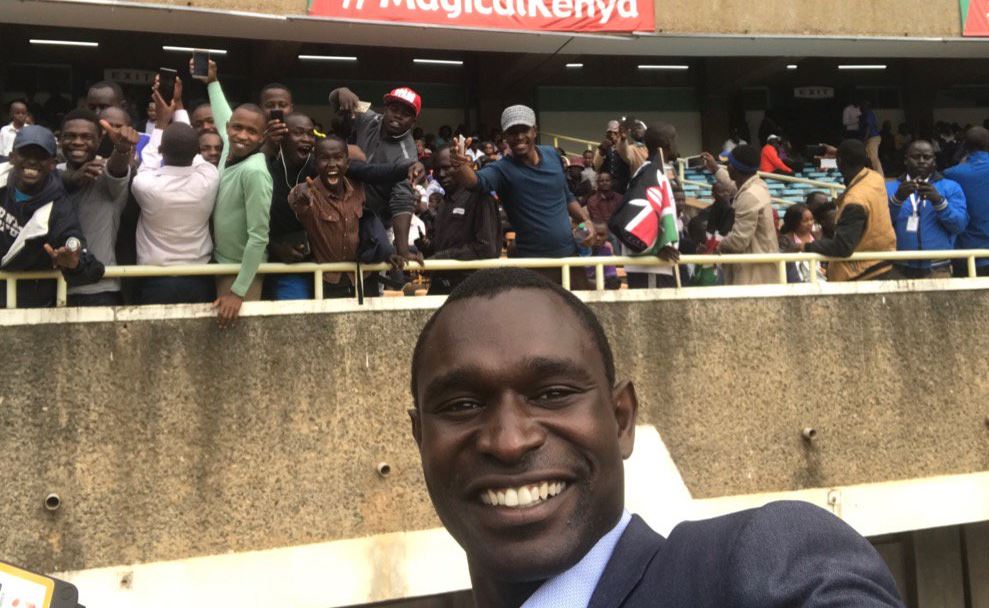 The queen’s language is not Kenyans’ cup of tea. This is usually quite pronounced among our elite athletes whenever they are holding TV interviews after victories.

David Rudisha is one of the few who are actually reasonably good in English. And he needs to be because of his high profile that comes with lots of endorsements.

But this does not mean he is immune from the occasional slips. On Saturday, he took to Twitter to appreciate Kenyans for turning out in large numbers at Kasarani and breaking the competition’s attendance record.

But he messed up in a hilarious way.

“I upload Kenyans for breaking the record of the highest attendance ever in #wu18Nairobi2017 #50,000! Amazing Kenyan spirit in athletics.” 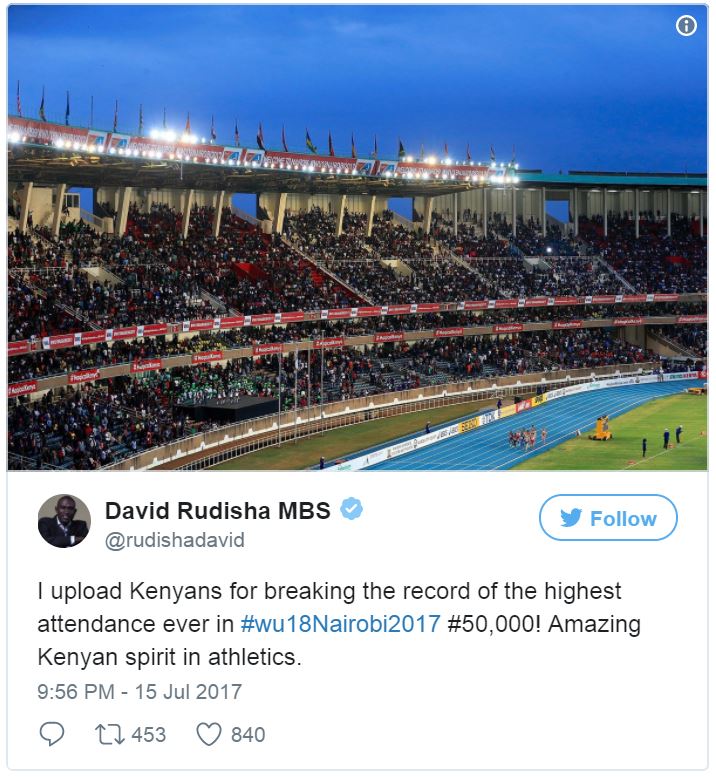 The glaring error was too much to ignore. As you may have guessed, ‘Upload’ in this case should be ‘Applaud’.

The error itself was funny, but the comments were hilarious.

This one was the true definition of ‘death at a funeral’. 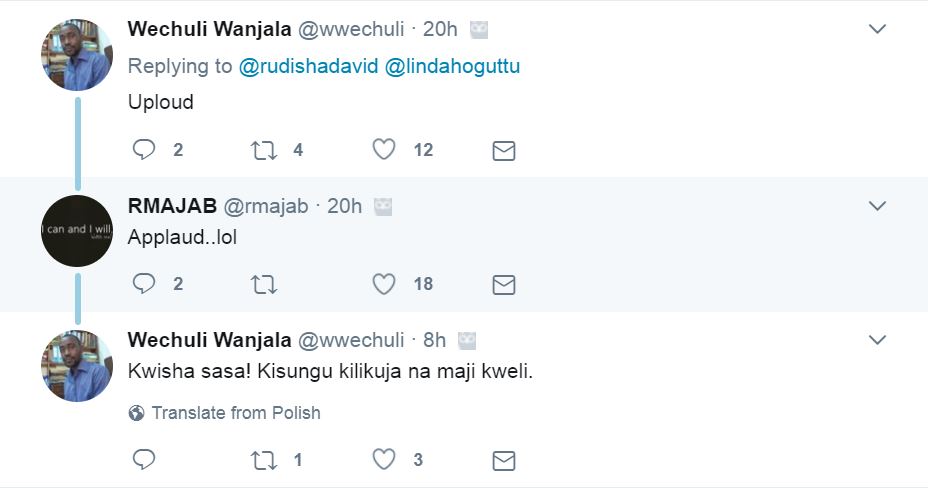 But this one won.

All in all, the message reached home and that’s all that matters.

CRAZY! These are the Funny Pics Going Viral on Social Media < Previous
Hussein Mohamed To Moderate Deputy President’s Debate… But Ruto Will Skip Next >
Recommended stories you may like: