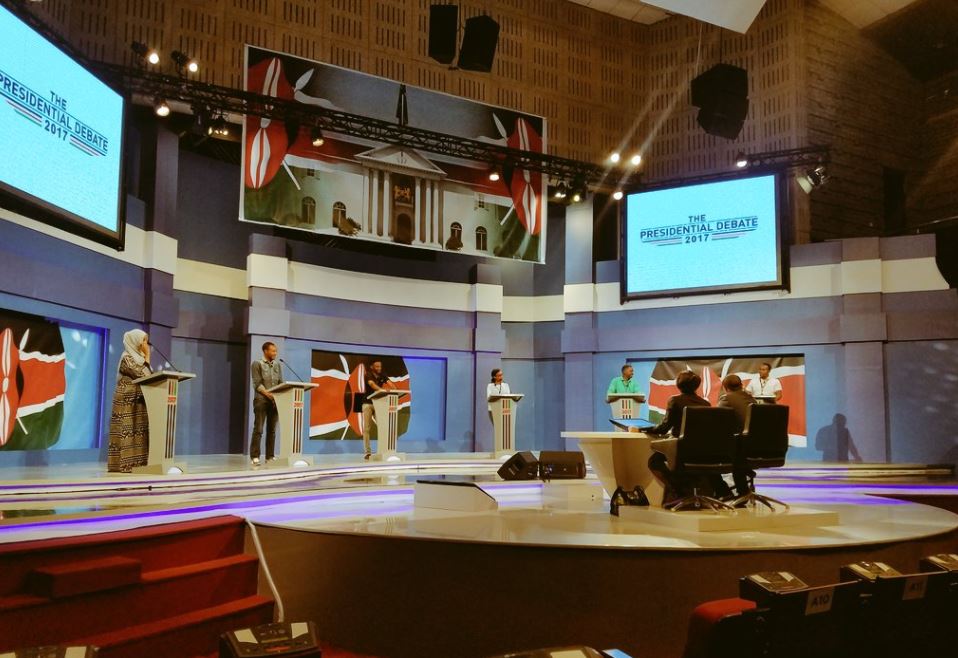 Jubilee has already stated that President Uhuru will not participate in the Presidential debate, but that can change as the date approaches.

It was probably assumed that Ruto would make an appearance and go head to head with Kalonzo, since he is not known to back out from a challenge, especially on TV.

However, that was thrown in doubt on Friday when the deputy president made a sarcastic comment on Twitter.

His non-attendance was made official on Sunday when Dennis Itumbi revealed that Kikuyu MP Kimani Ichung’wah would be representing Ruto on the podium. The explanation given was that Ruto would be joining the president in Lamu and Tana River counties for the campaigns.

Kimani Ichung’wah later confirmed that he would indeed be the one representing Ruto. He made this post on his Facebook page.

Confirmed. I am very ready on behalf of my Party to face off with Kalonzo Musyoka or any of the NASA principals on behalf of the Deputy President who is engaged in the campaigns at the Coast.
I feel energised to play my civic responsibility to expose their (NASA’s) lack of substance and vision for this country as we expound on the Transformative Agenda 2017-2022.

The likelihood of organizers allowing anyone other than a running mate on that podium is however very slim.

But even with the withdrawals, preparations are already complete. The venue is ready to play host, and the moderators have already been announced.

For the presidential debate, the moderators will be Yvonne Okwara, Joe Ageyo and Linus Kaikai.

The organizers have expressed hope that all candidates will show up, but if either one fails to show up, they have a plan for that. Whichever candidate turns up will address the country for 90 minutes, taking questions from the moderators and audience.

If both Ruto and Kalonzo fail to show up, the stations will show the empty podiums for 10 minutes and announce that the candidates have refused to come and account for their actions and tell the country their intentions.