Only in Kenya! Thugs Break Into Church and Steal Equipment Worth Sh500K 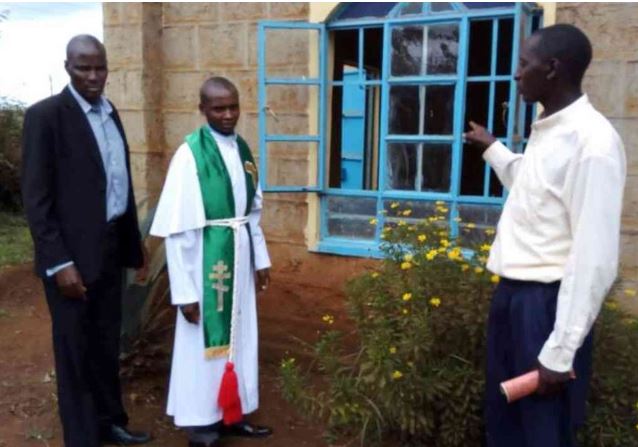 A group of thieves broke into a church in Embu and made away equipment worth more than Sh500,000.

The thieves are said to have stolen speakers, amplifiers and other items after gaining access into the church through a window.

Pastor Newton Mugendi said the church had struggled for a long time to raise money for the stolen public address equipment.

“They gained access to the church through a window they broke before stealing speakers, amplifiers and other items,” Mugendi said.

On Sunday, service was delayed as clergy and the congregation tried to come to terms with the theft.

“I suspect politicians are buying the equipment for campaigns. I ask police to screen sound systems being used by these politicians,” the pastor said.

The pastor lamented that the society has deteriorated to the point that thieves would actively target churches.

The religious leaders asked the police to step up security for churches, adding that officers should track down the criminals targeting religious institutions.

The Hottest Stories on the internet Today (Wednesday June 21) < Previous
Anita Nderu’s Birthday Message for her DJ Boyfriend is the Envy of Team Mafisi Next >
Recommended stories you may like: