Another One: Man Gets Stuck in Sister-in-law During Illicit Sex 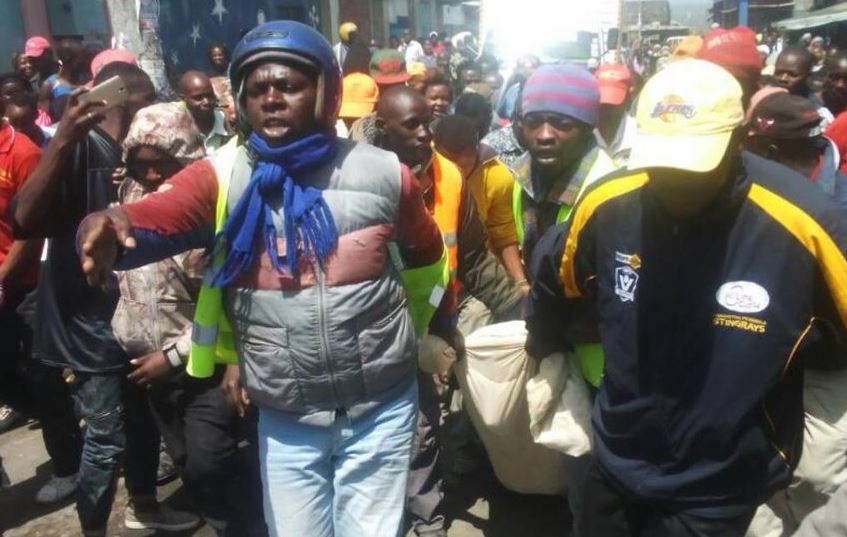 A section of Nakuru town came to a standstill yesterday after what was supposed to be a private affair between a man and his wife’s sister became a public spectacle.

The 55 year old got stuck with his sister-in-law during sex at a Nakuru lodge. He had spent the entire night with his wife’s sister, and it is unclear at what time they were “joined together”.

Attendants at the facility were drawn to the room by cries, and upon breaking open the door, found the two entangled on the bed.

According to the Star, the man’s wife, Margaret Nabwire, knew of his husbands adulterous behavior, and sought the services of a witchdoctor to get him in the act. For this she paid Sh40,000.

Nabwire added that her husband was supposed to be on his way to Mombasa, to purchase a matatu after they sold a piece of land.

The two were covered in bed sheets and taken to the witchdoctor as onlookers milled around.