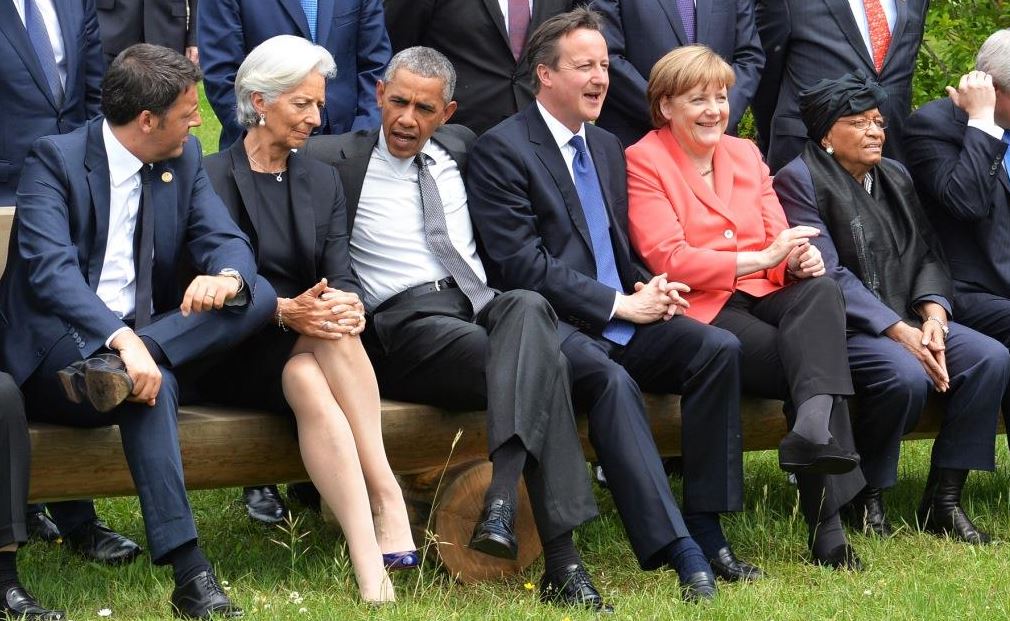 President Uhuru Kenyatta has been invited to address the G7 summit later this month.

The exclusive summit of the world’s most powerful countries is set to take place on May 26 and 27 in Taormina, Sicily, in Italy.

According to reports, Uhuru is the only African leader to be invited in a meeting set to be attended by all G7 leaders, among them US President Donald Trump, Canadian Prime Minister Justin Trudeau, French President-elect Emmanuel Macron, German Chancellor Angela Merkel, Italian Prime Minister Paolo Gentiloni, Japanese Prime Minister Shinzō Abe and the UK’s Teresa May.

This is a continuation of the trend by the G7 Summit to extend an invite to Africans.

This year’s summit will focus on global economy, foreign policy, security of citizens and environmental sustainability.

This is the first time a Kenyan President has been invited, and marks a remarkable transformation for a man once dragged to the International Criminal Court.

“The President will honour the invitation because it is a great opportunity to place Kenya on the global stage yet again,” State House spokesman Manoah Esipisu confirmed on Thursday.

Man Seeks Equity Bank Support To Sue Safaricom for “Stealing” Mpesa 1 Tap Idea < Previous
The Hottest Stories on the Internet Today (Monday May 15) Next >
Recommended stories you may like: