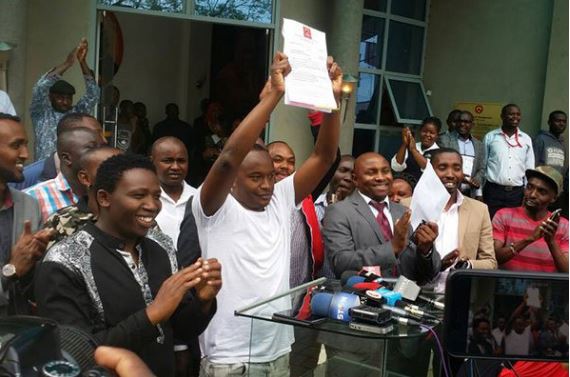 It was always going to be tough for Charles Njagua Kanyi aka Jaguar to beat the incumbent Starehe MP Maina Kamanda.

Jaguar, representing the youth, has overcome all odds against an old political regime in Maina Kamanda to clinch the Jubilee ticket for the Starehe parliamentary seat.

After days of uncertainty, the Jubilee Party Appeals Tribunal Wednesday declared the musician winner of the Starehe constituency nominations.

In doing so, the tribunal overturned earlier results showing that current MP Maina Kamanda had won the primaries by 10,374 votes against Jaguar’s 8,391.

“Based on the evidence adduced before us by the complainant, which the respondent could not substantially rebut, the Tribunal finds that the complainant’s evidence on the alteration of his results garnered at the tallying centre is so compelling that it is clear that he had won in the nominations…

“Accordingly, the Tribunal hereby overturns the results as declared by the Returning Officer Starehe Constituency declaring Maina Kamanda as the winner, and declares Charles Njagua Kanyi as the winner and candidate of the Jubilee Party, and hereby directs the National Elections Board to issue him with a nomination certificate,” the tribunal’s chairperson Faith Waigwa announced.

The musician’s victory comes after days of literally camping outside the Jubilee offices with his supporters to protest the altered results. 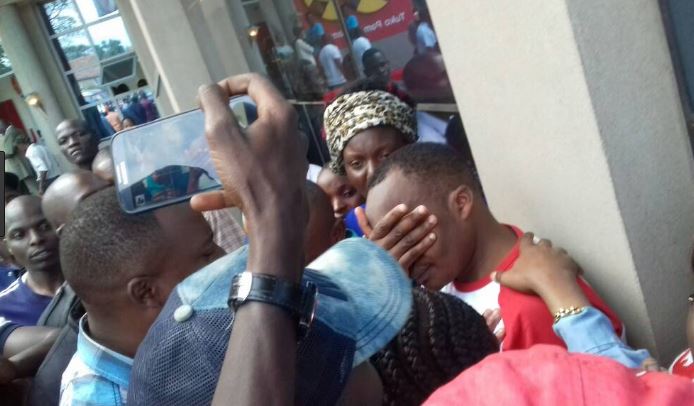 He rejected repeat polls and refused to negotiate with Kamanda who was ready for dialogue.

At one point, Jaguar shed tears at the Jubilee headquarters citing frustrations and even sought Bishop Margaret Wanjiru’s divine intervention. 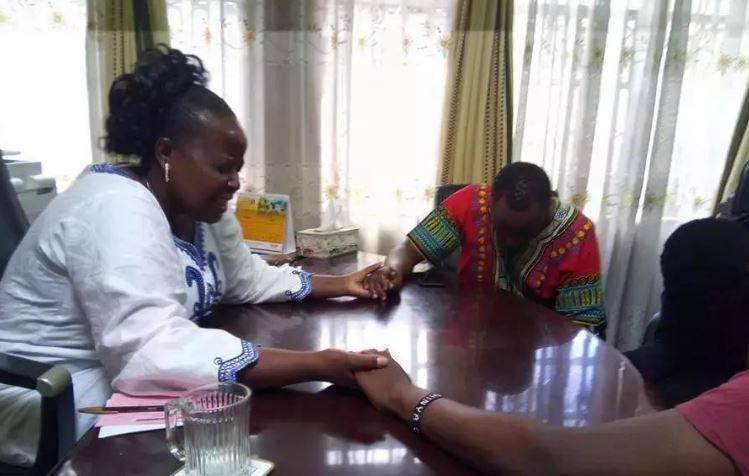 Speaking after being declared the winner, Jaguar said the decision had finally vindicated him and vowed to work tirelessly for the people of Starehe once he clinches the seat in the August 8 polls.

“It is the people of Starehe who asked me to vie, so I will work for them,” he said.

He added that he has nothing personal against Kamanda.

“[I] have no personal problems with Mr Kamanda – the only bad thing he did was to try rigging the vote,” said Jaguar.

He accused Kamanda of refusing to read the mood of a “generational change” on the ground and asked him to retire.

The ‘Kigeugeu’ singer will now battle it out with the flamboyant ODM nominated Steve Mbogo and activist Boniface Mwangi on August 8.

Dandora MCA Charged with 8 Counts of Robbery, Rape and Firearm Theft < Previous
Hilarious Meme Compilation (Thursday May 4) Next >
Recommended stories you may like: