All PHOTOS of President Uhuru at the G7 Summit

It was an eventful weekend for President Uhuru Kenyatta as he joined other world leaders at the G7 summit in Taormina, Italy.

This was the first time a Kenyan president was invited to the G7 Summit. Other African countries represented were Ethiopia, Tunisia and Nigeria.

Apart from the general meetings, Uhuru got to hold bilateral talks with Japanese Prime Minister Shinzo Abe and Paolo Gentiloni of Italy.

Here is the whole cache of photos from Italy. 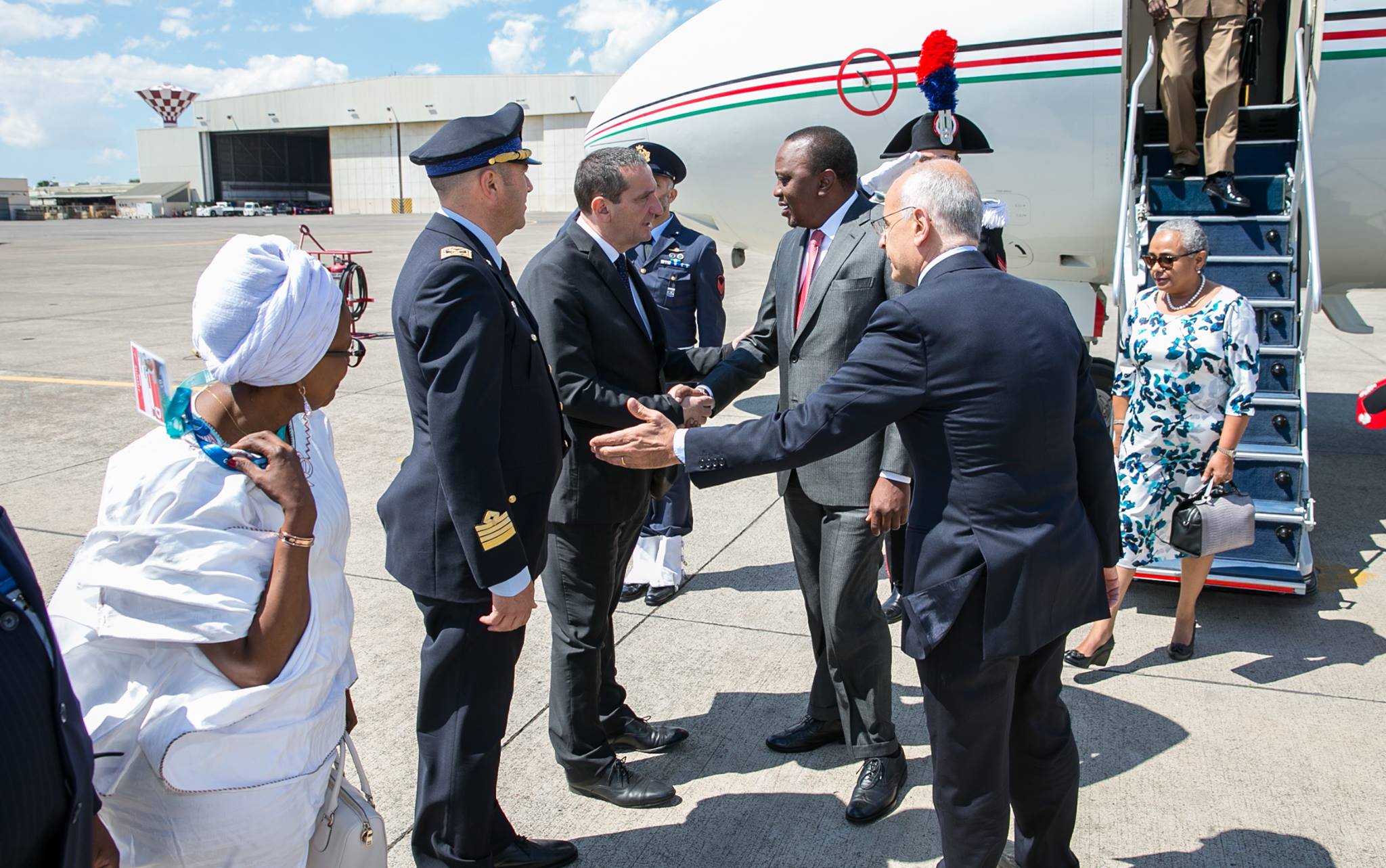 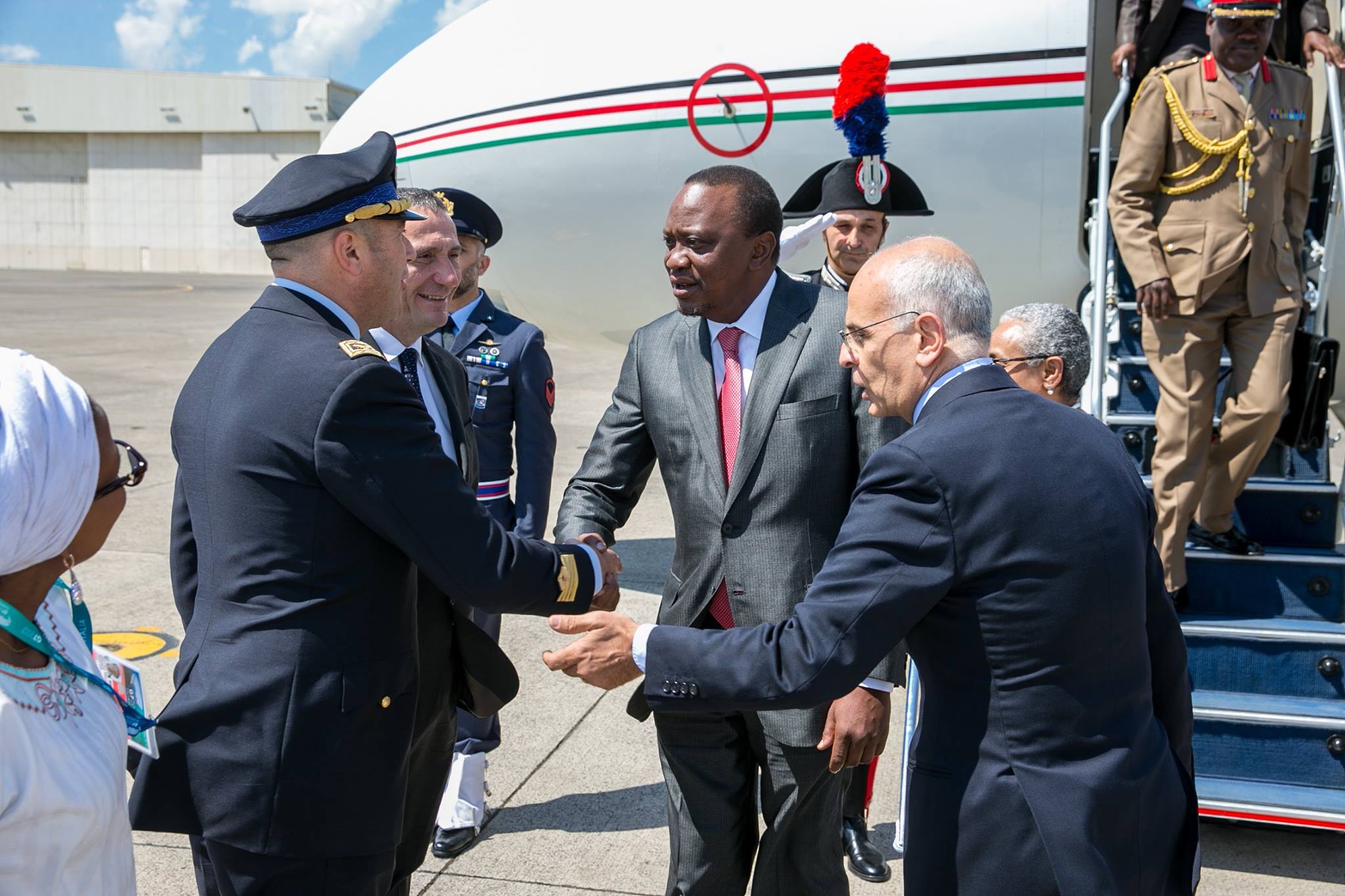 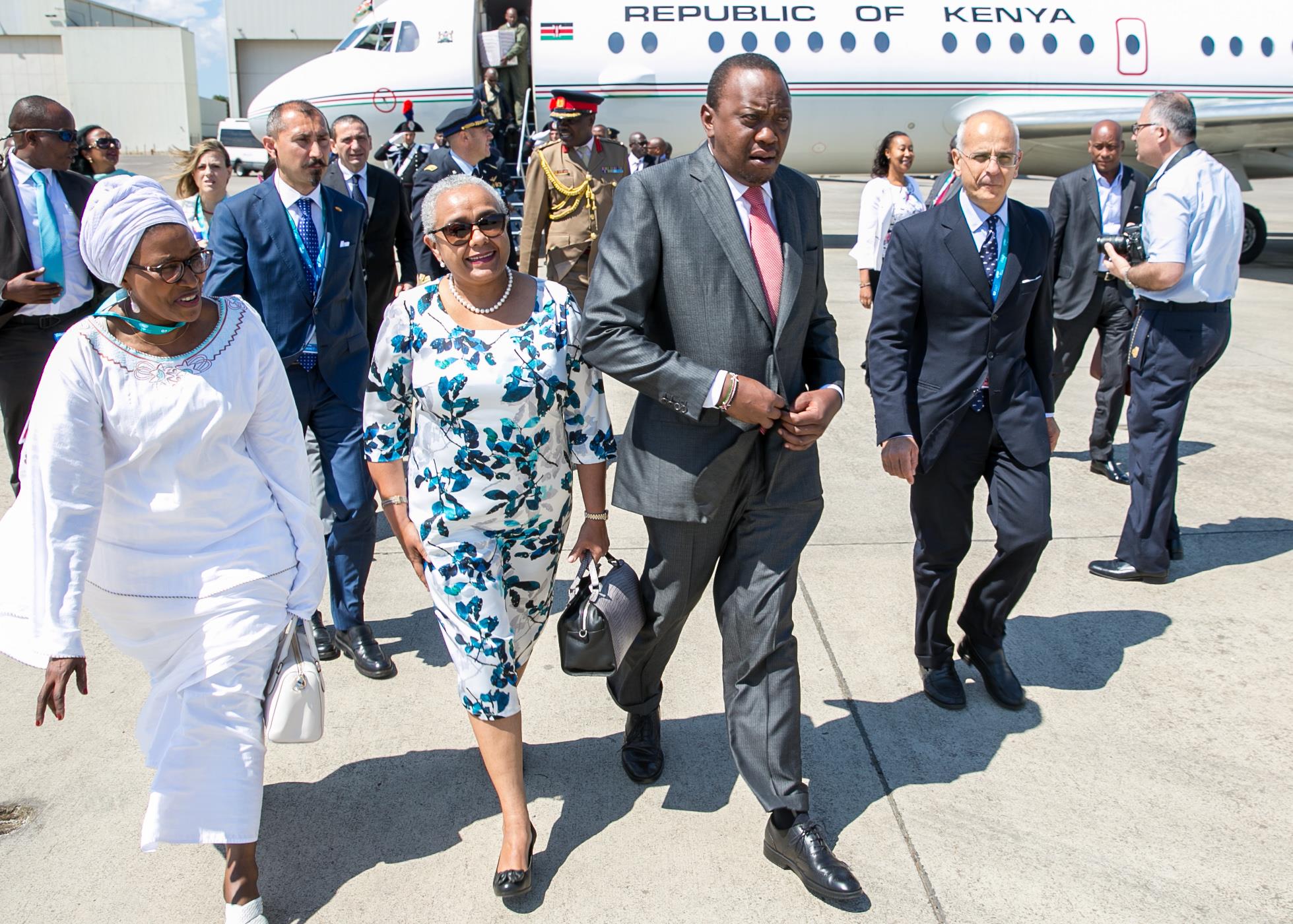 G7 State Concert at the Greek Theatre in Taormina, Italy. 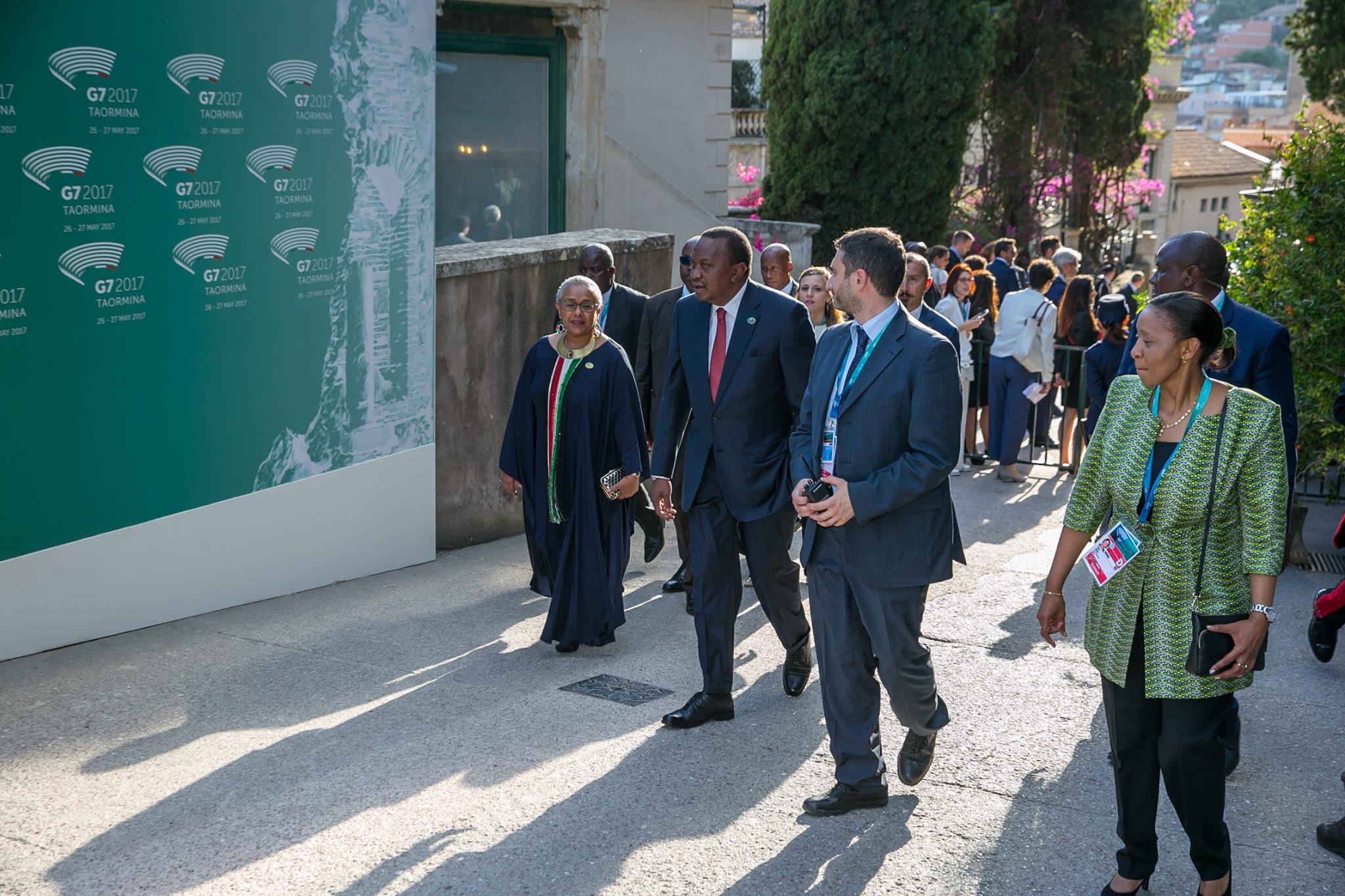 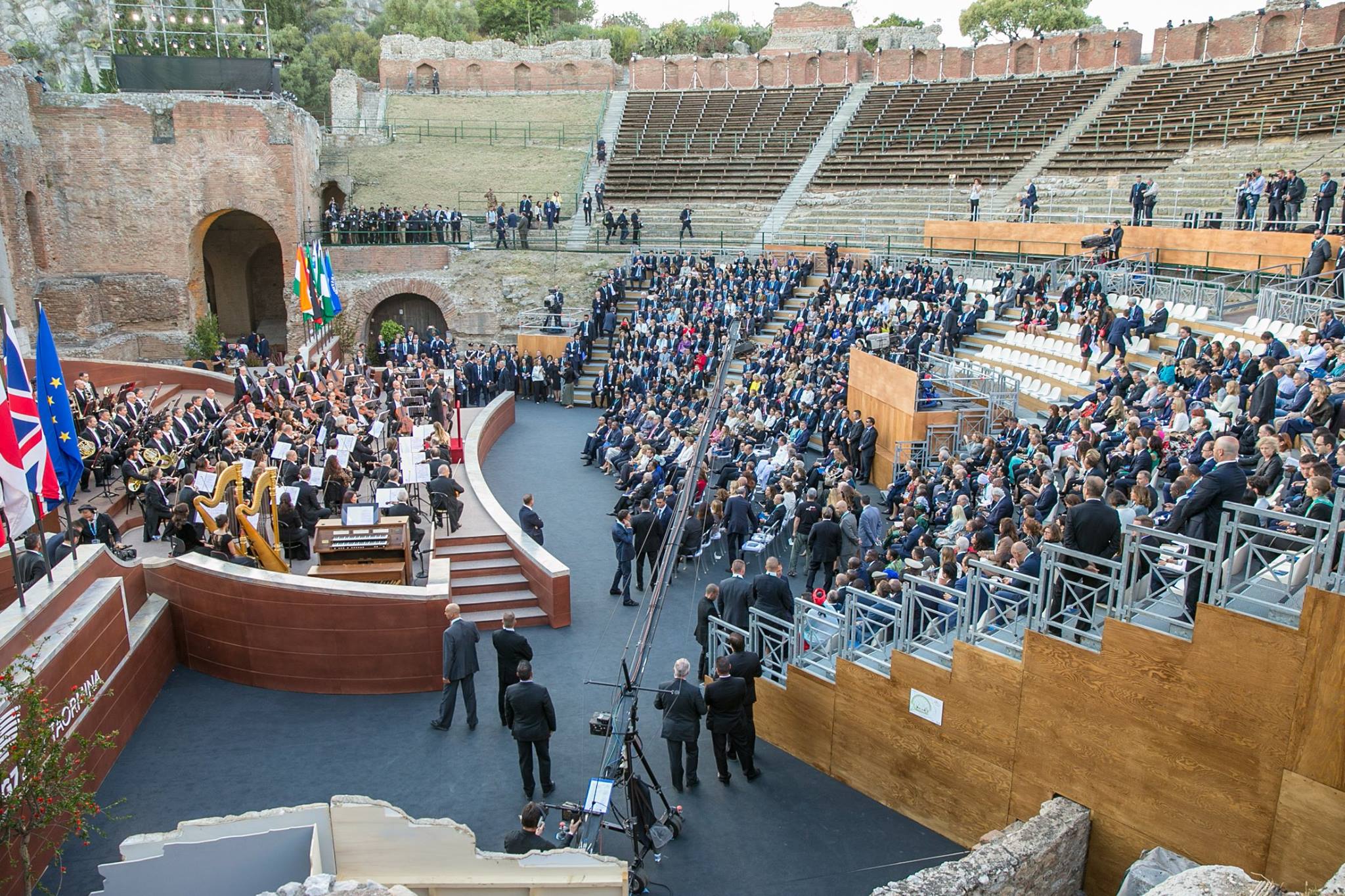 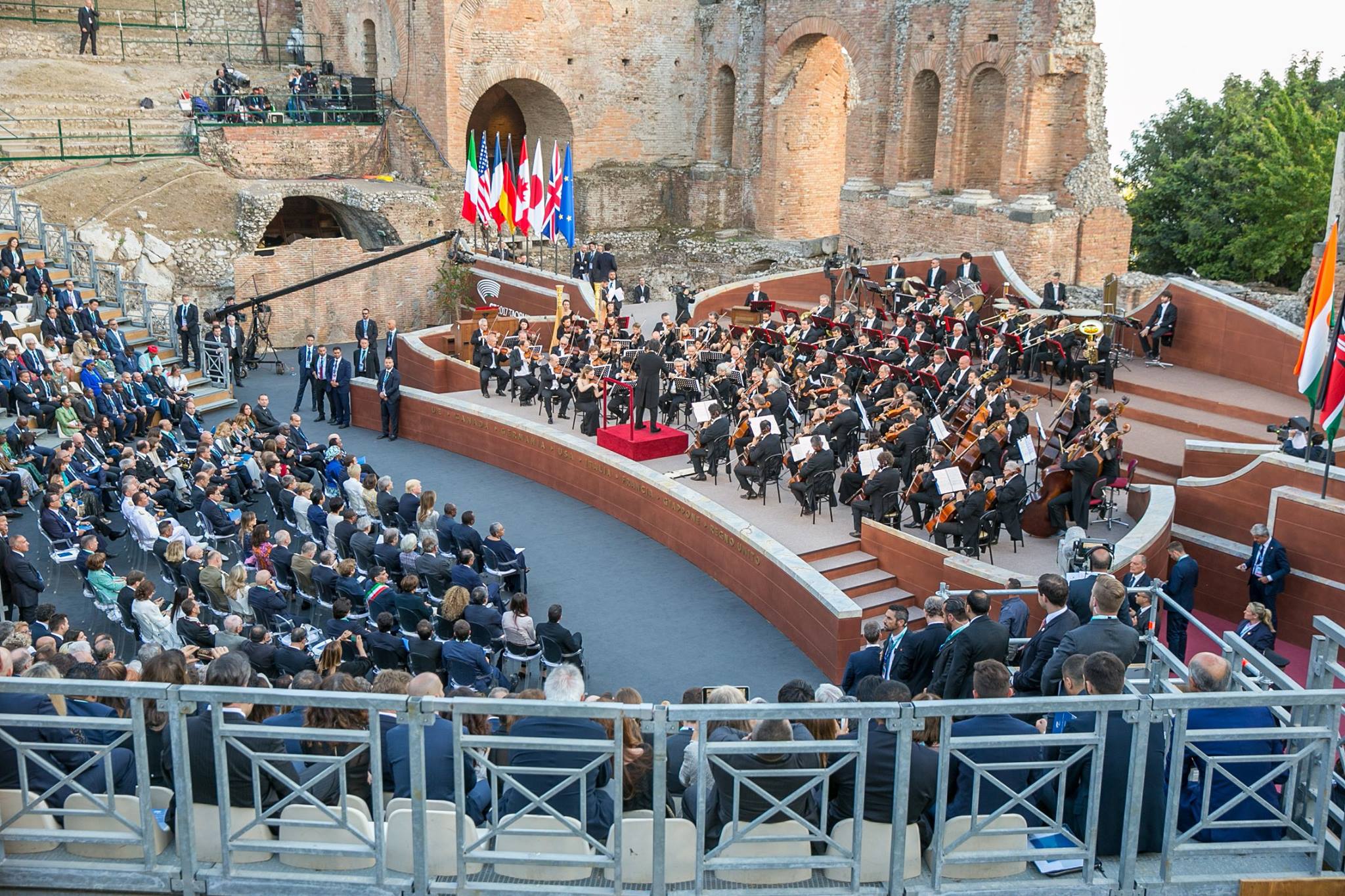 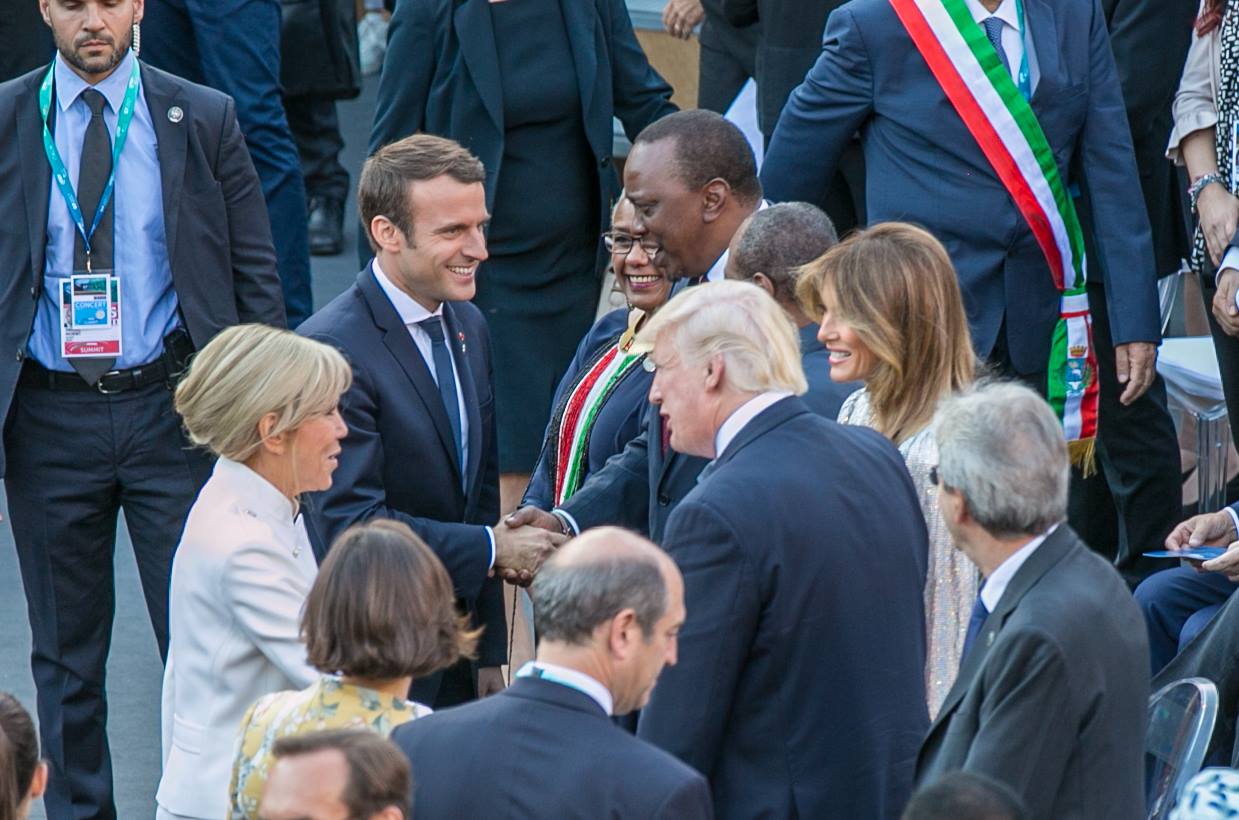 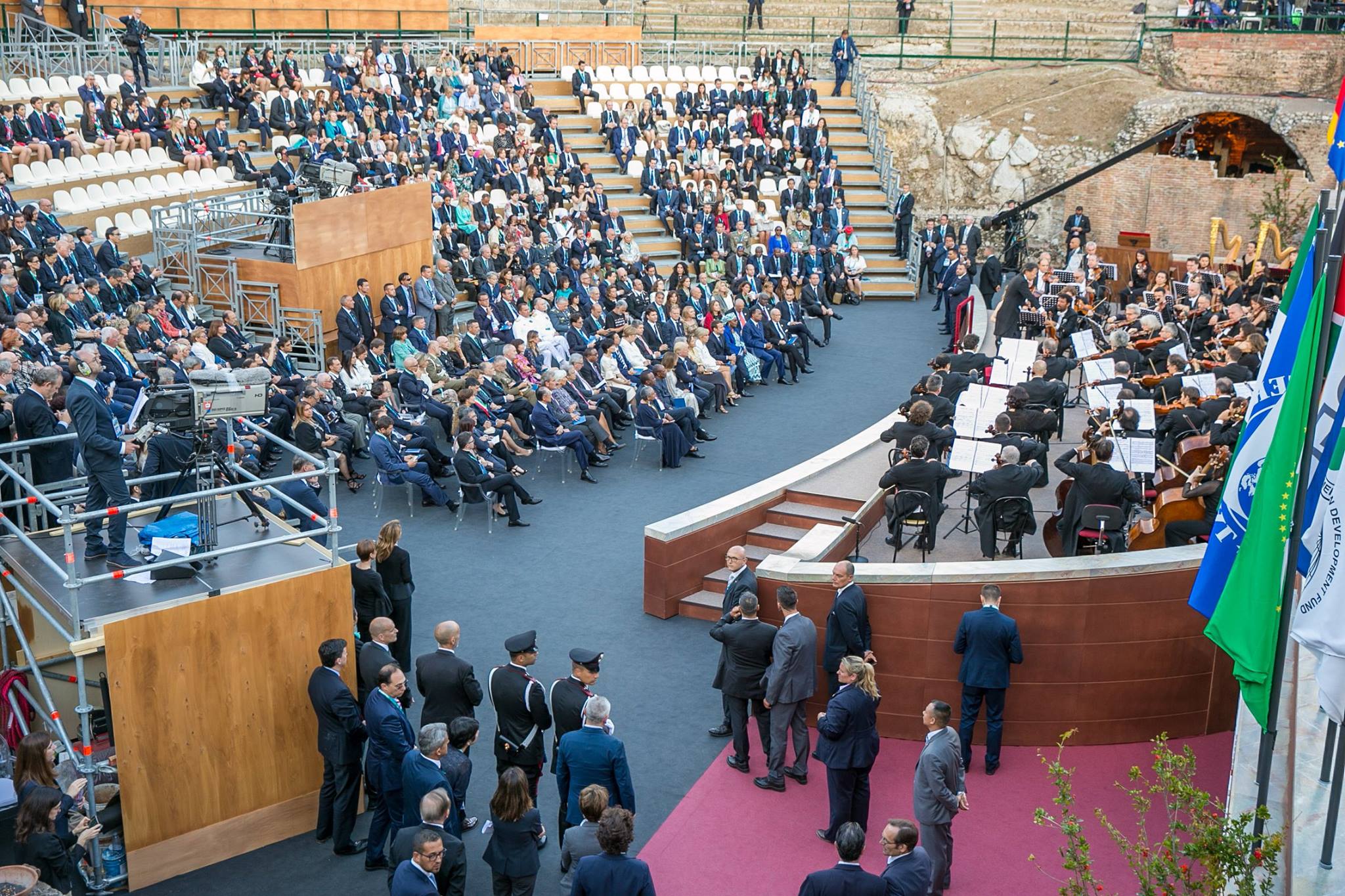 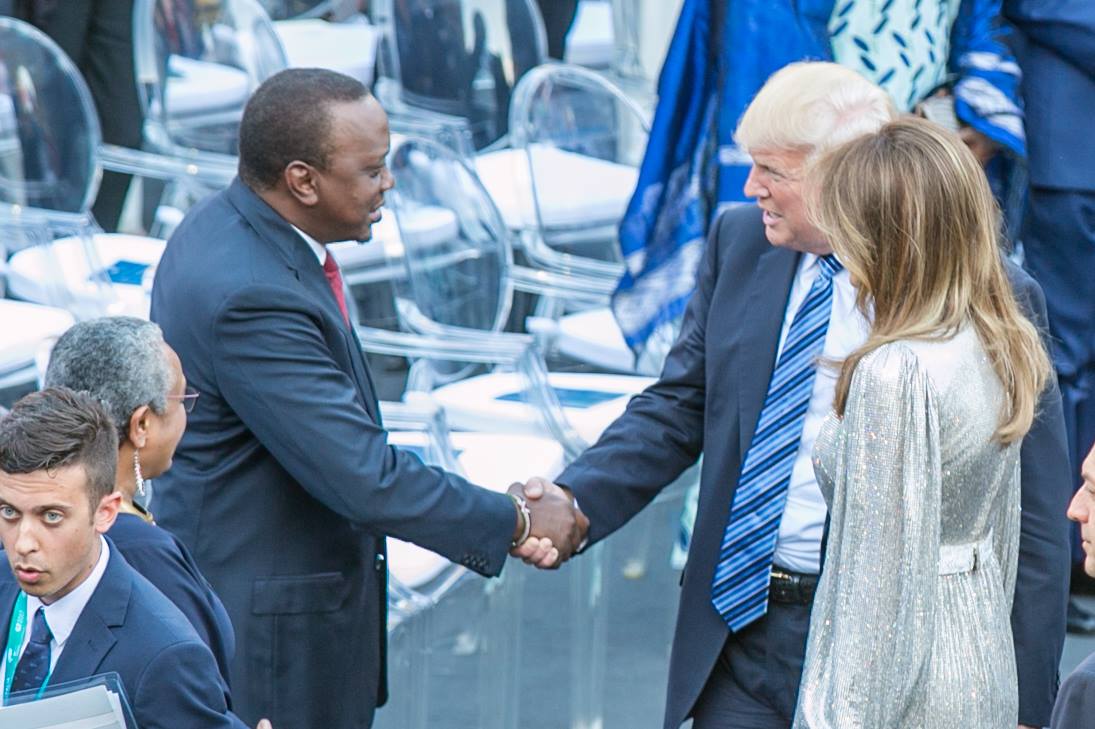 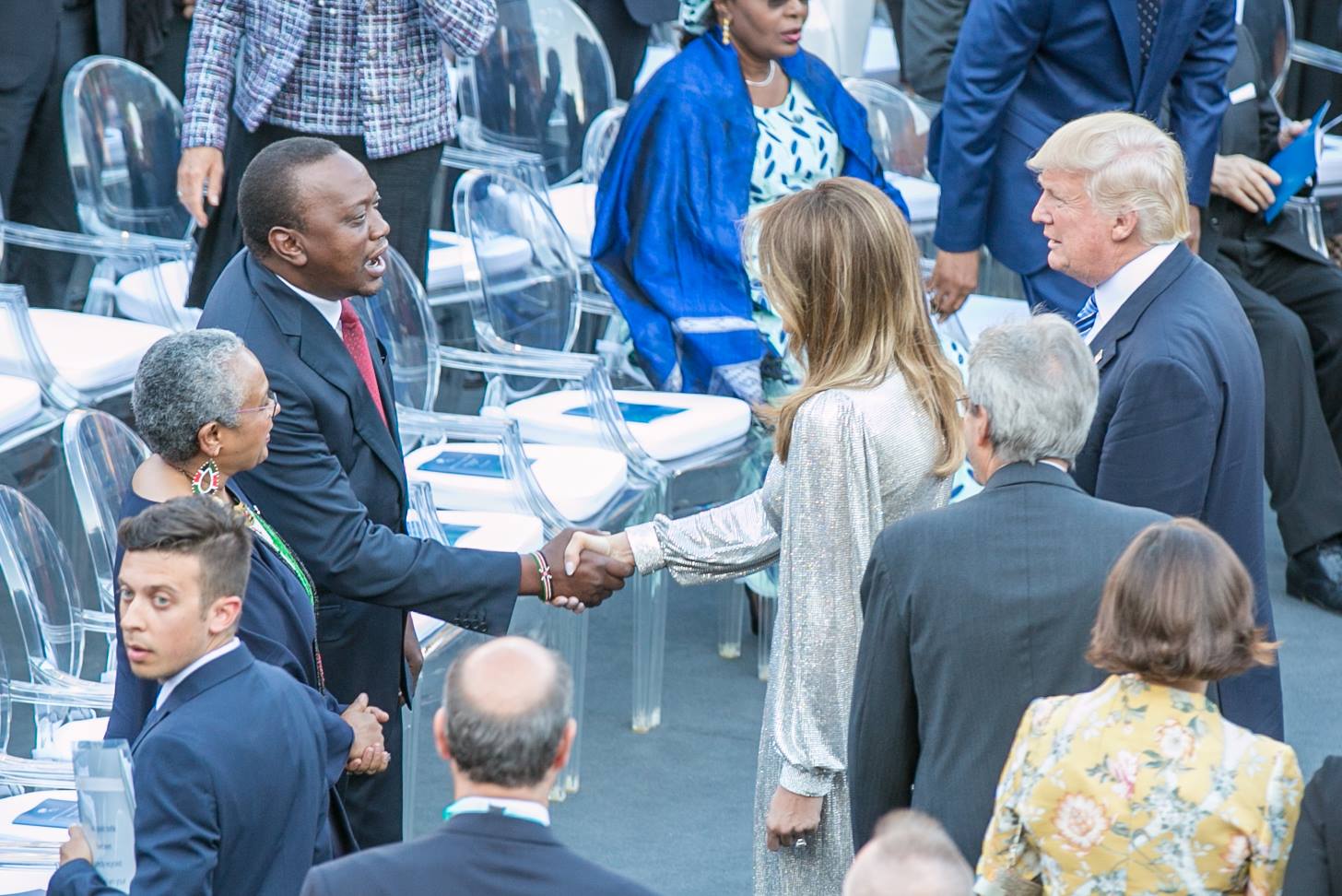 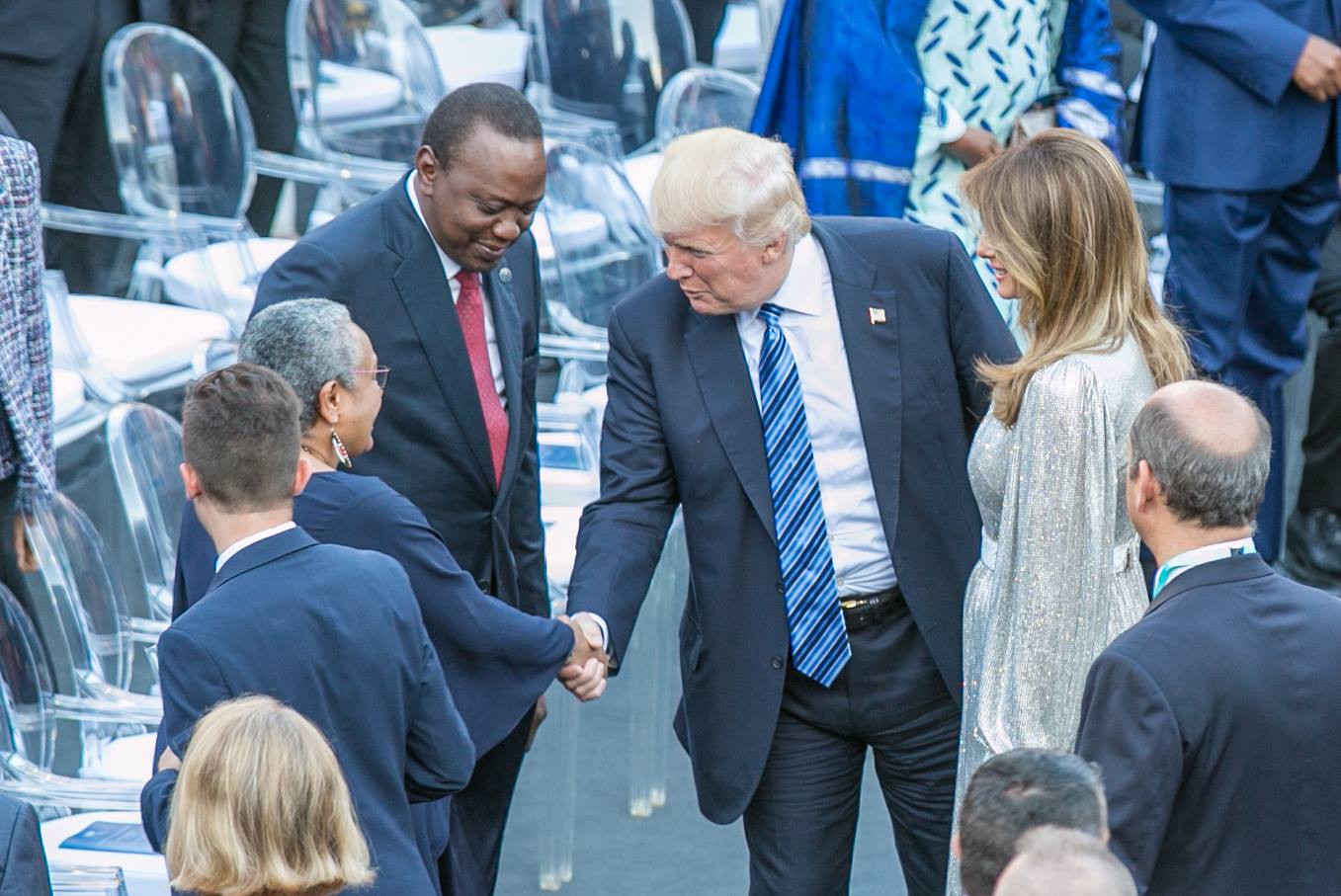 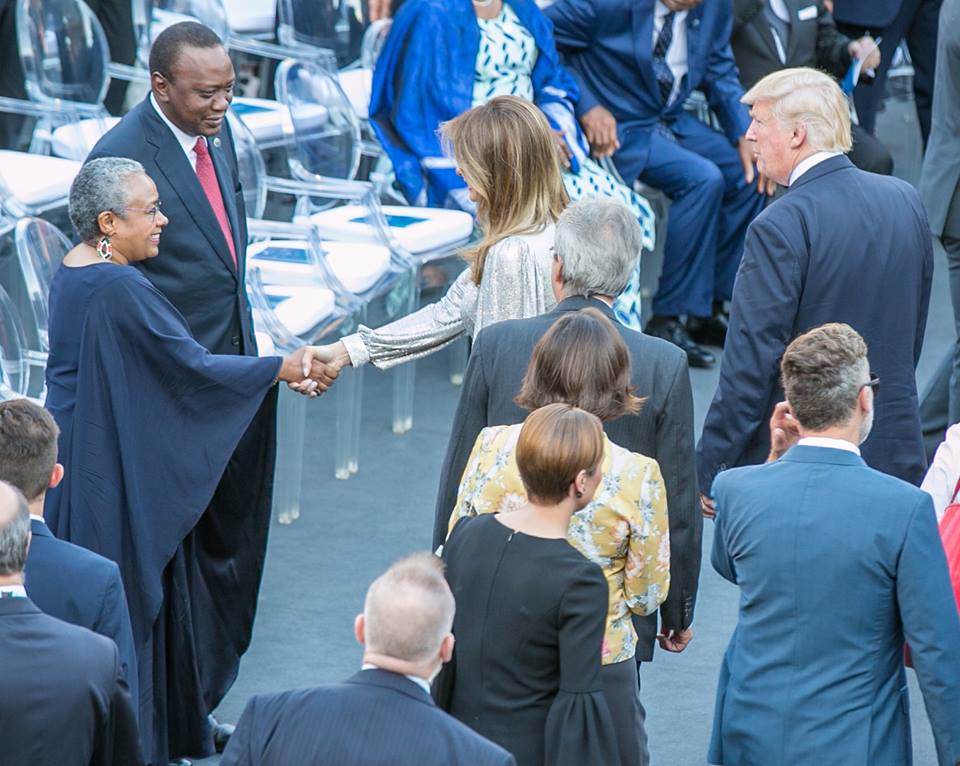 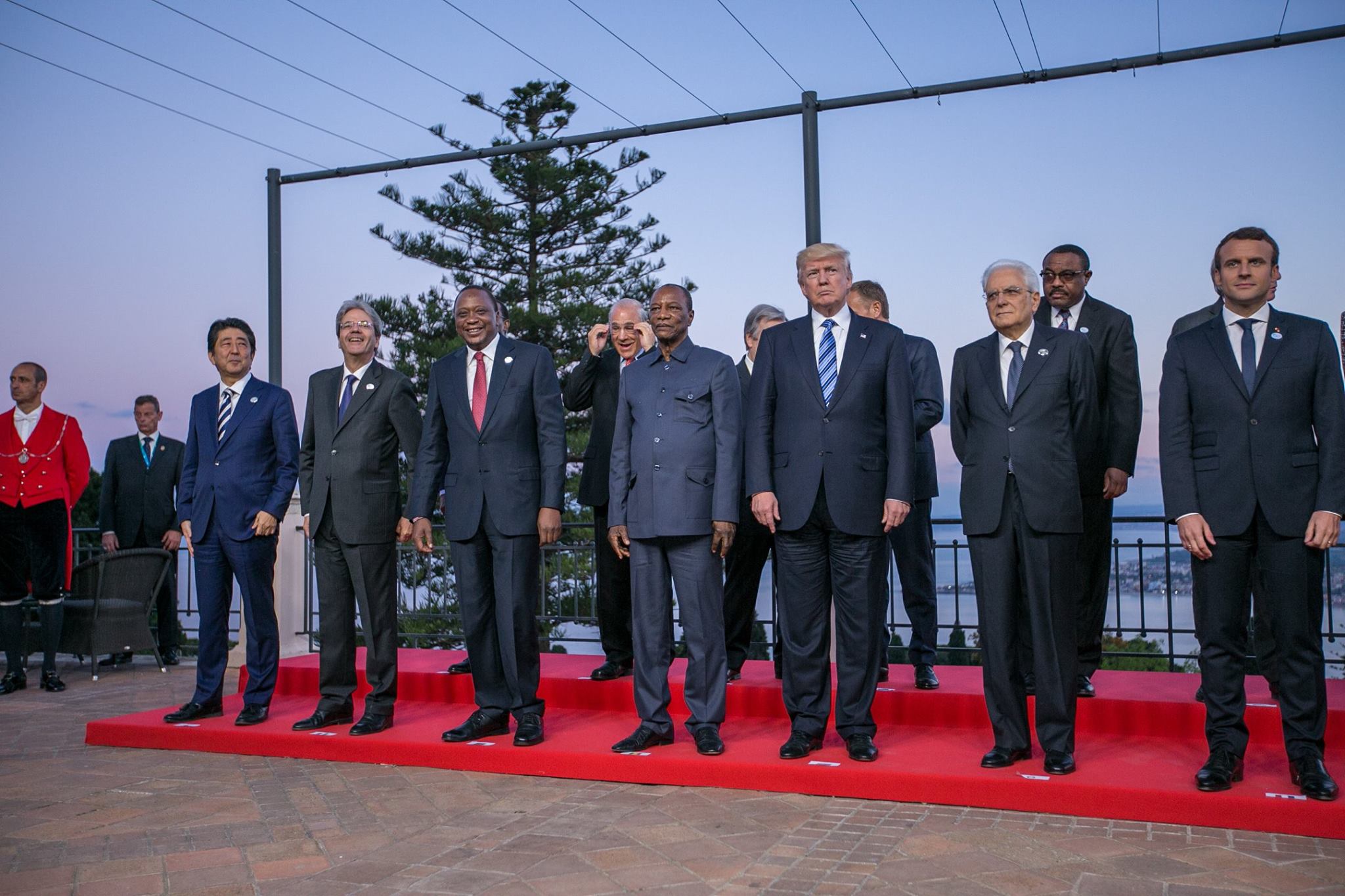 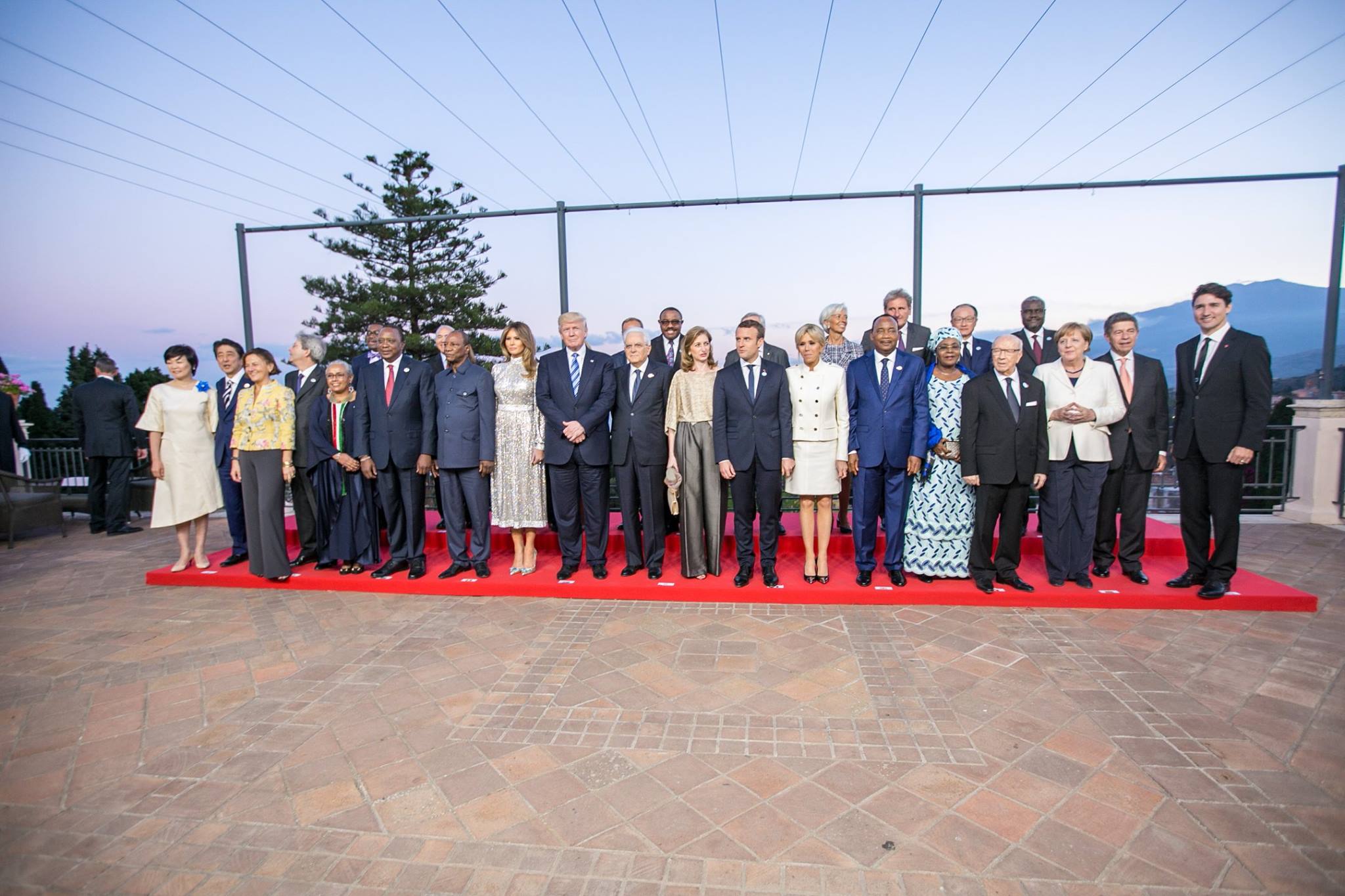 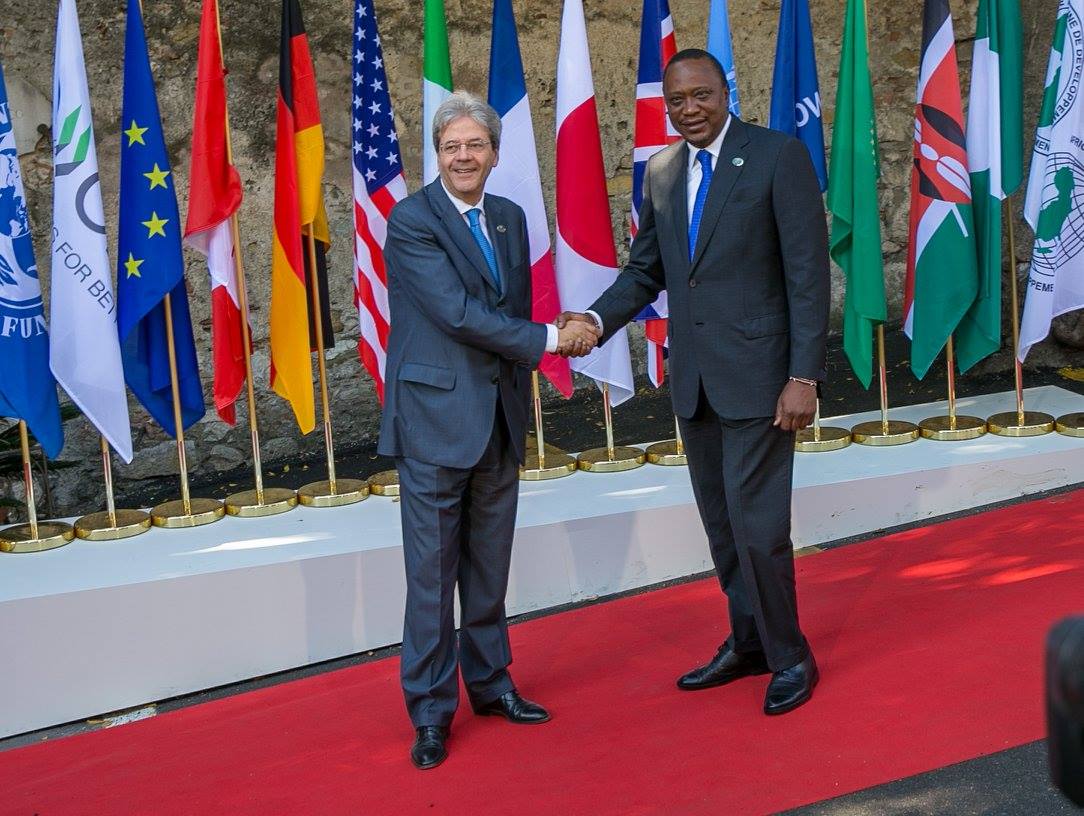 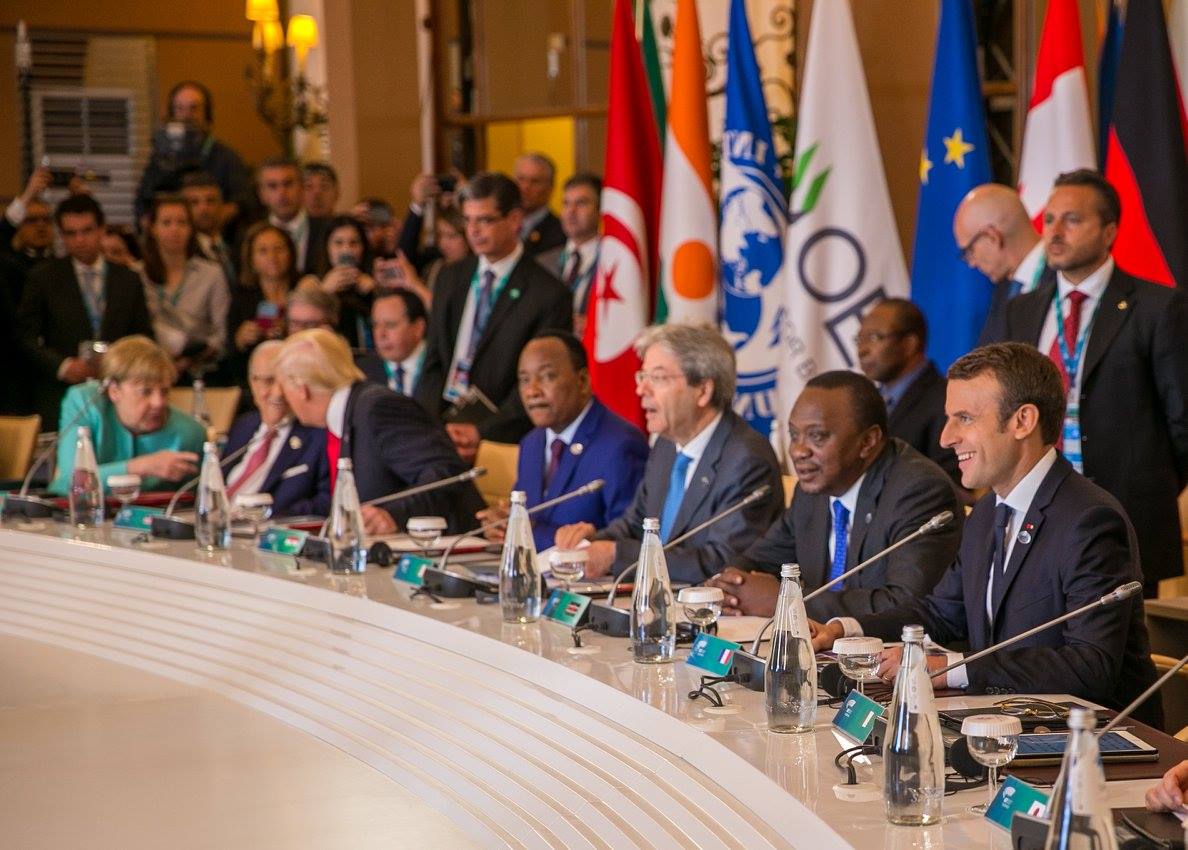 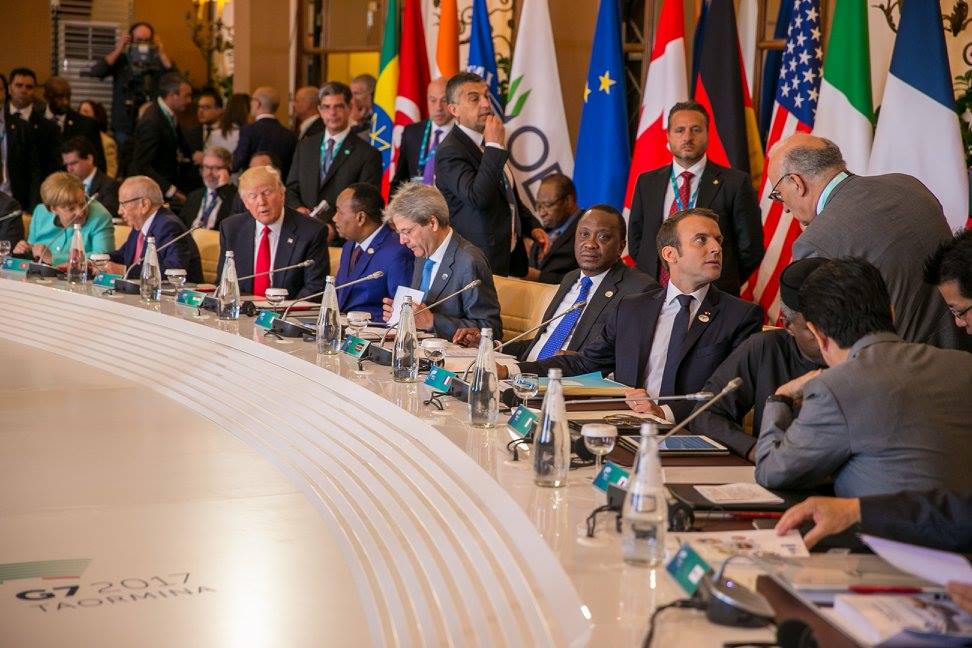 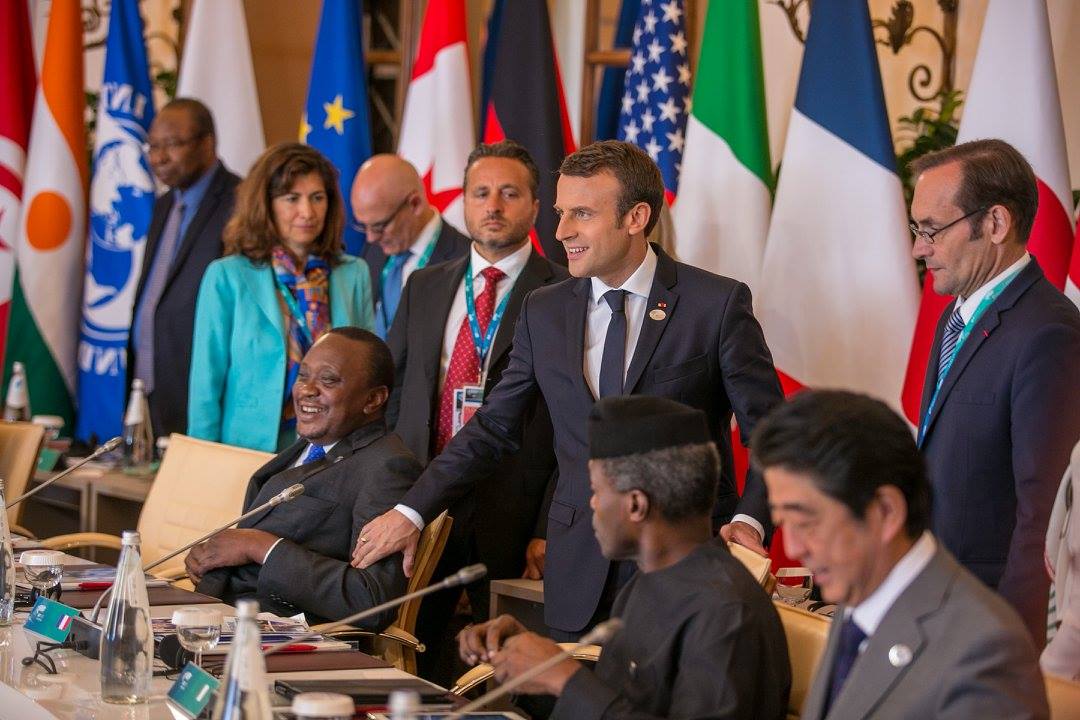 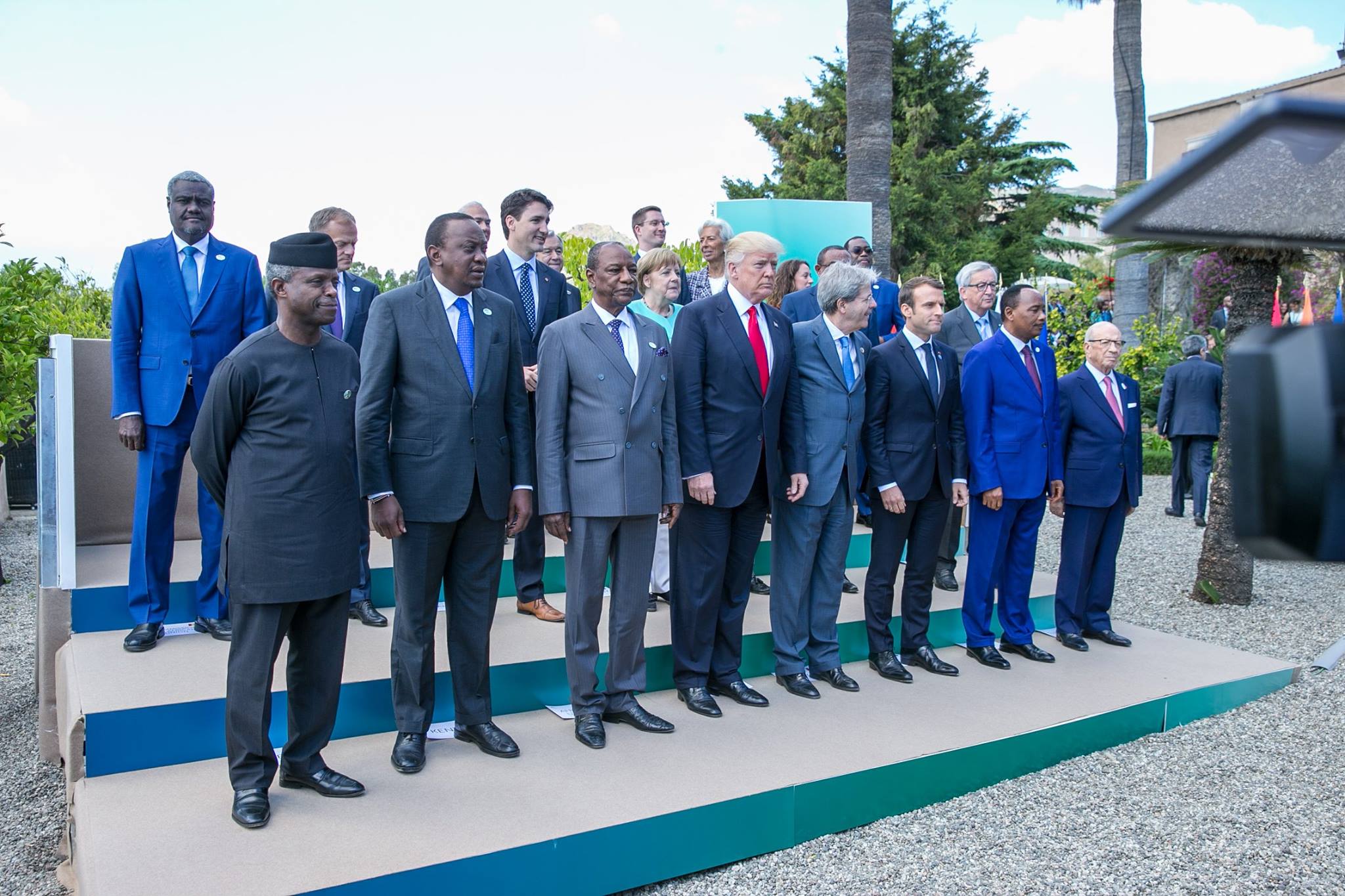 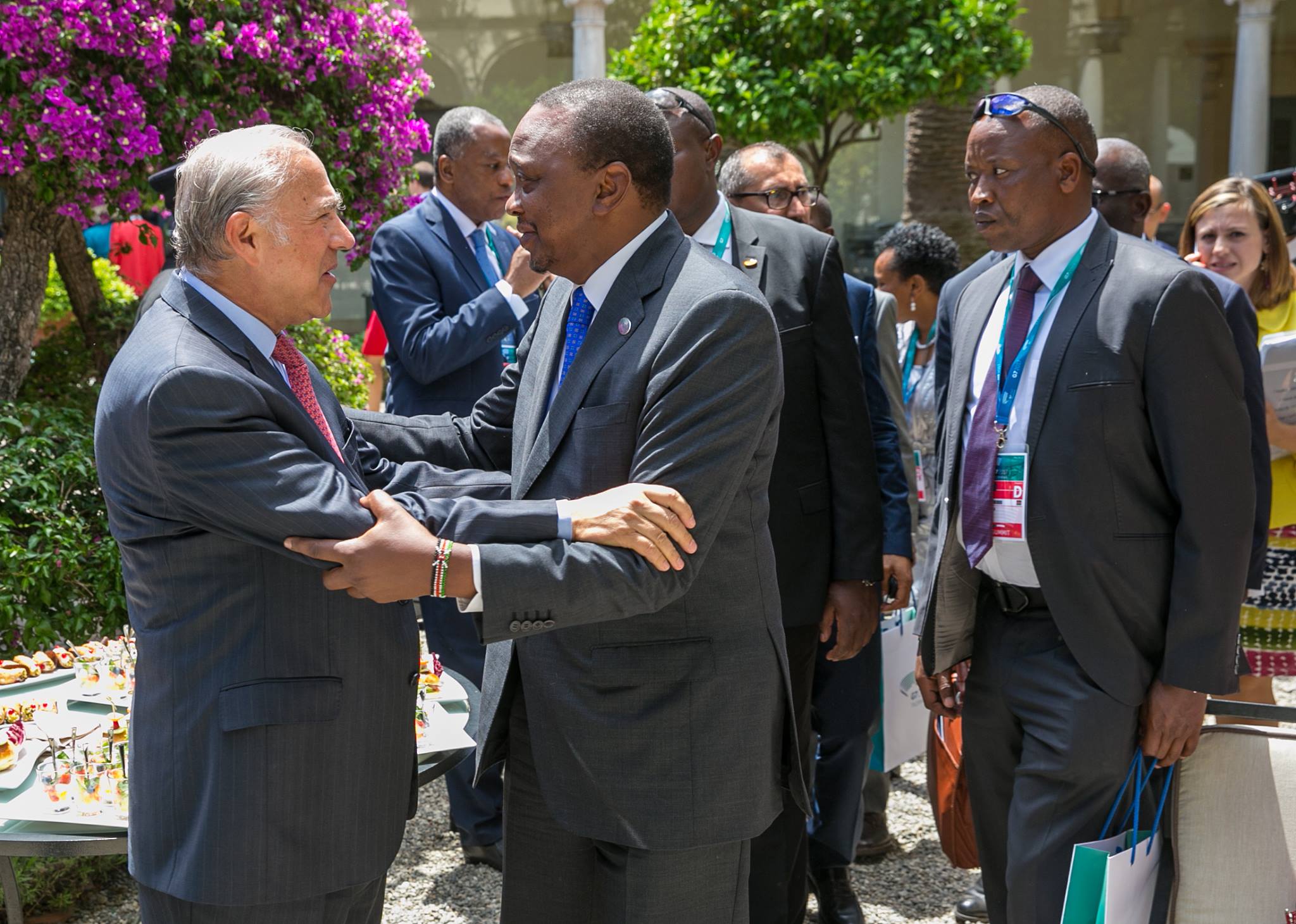 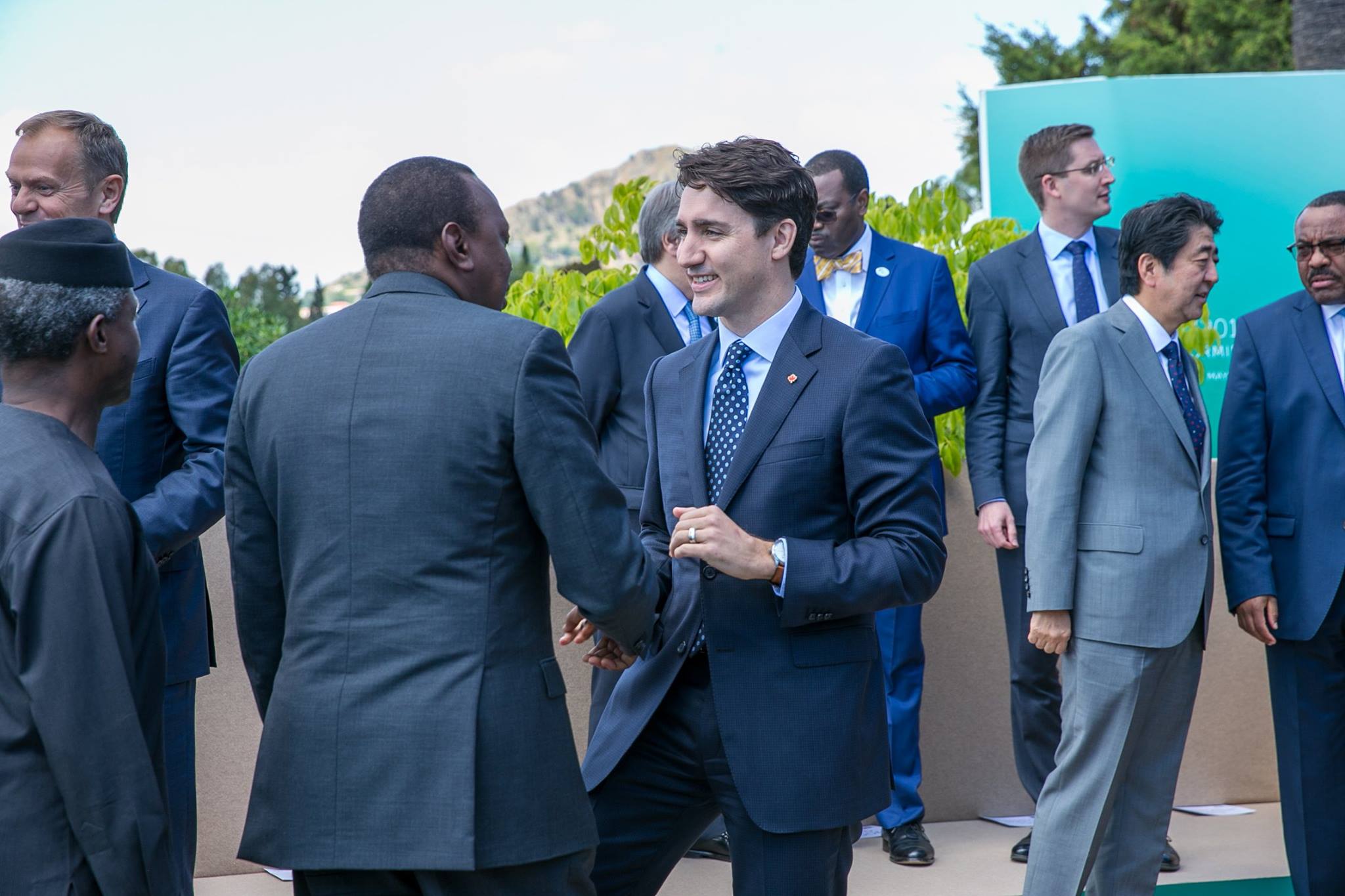 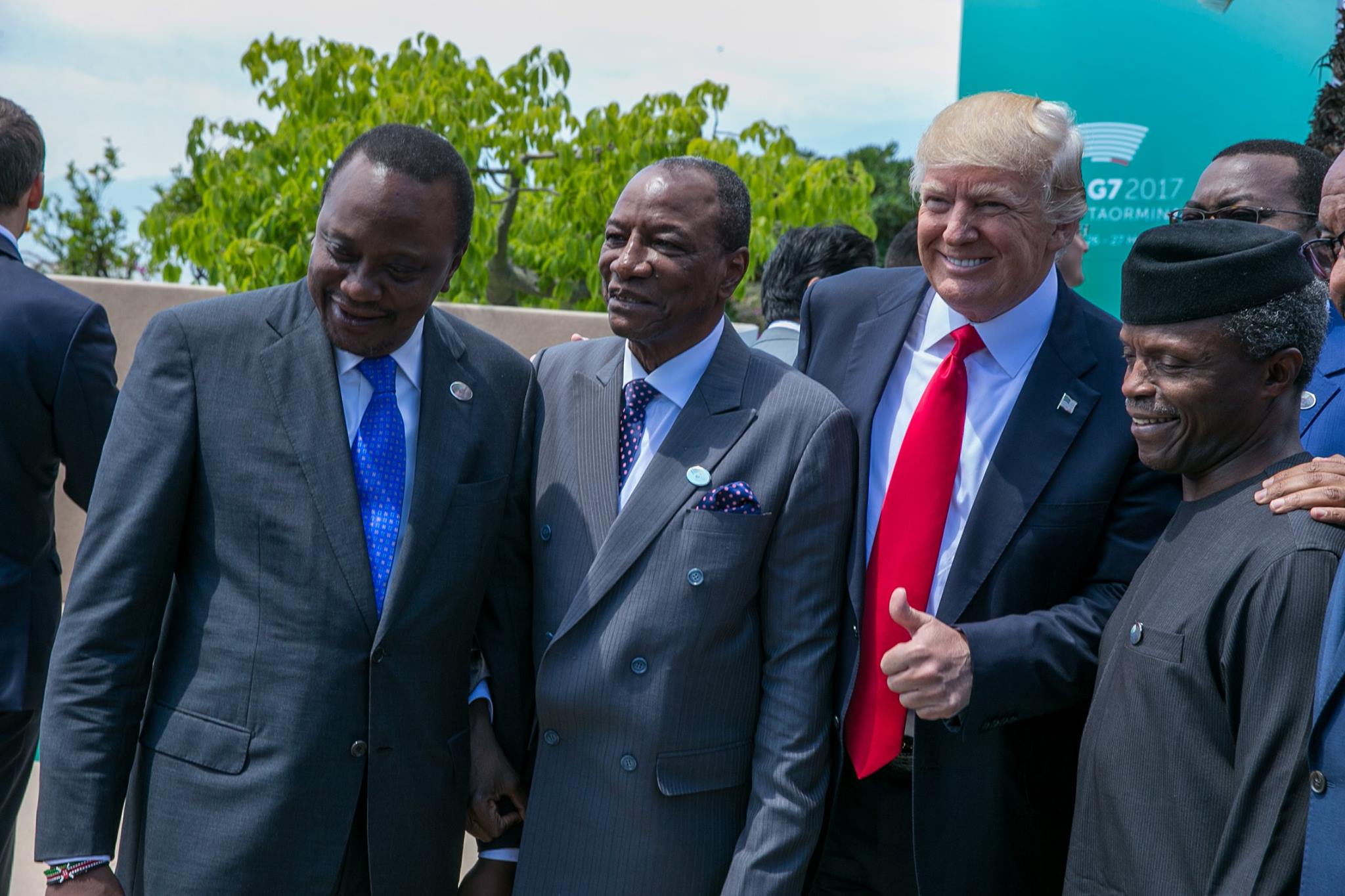 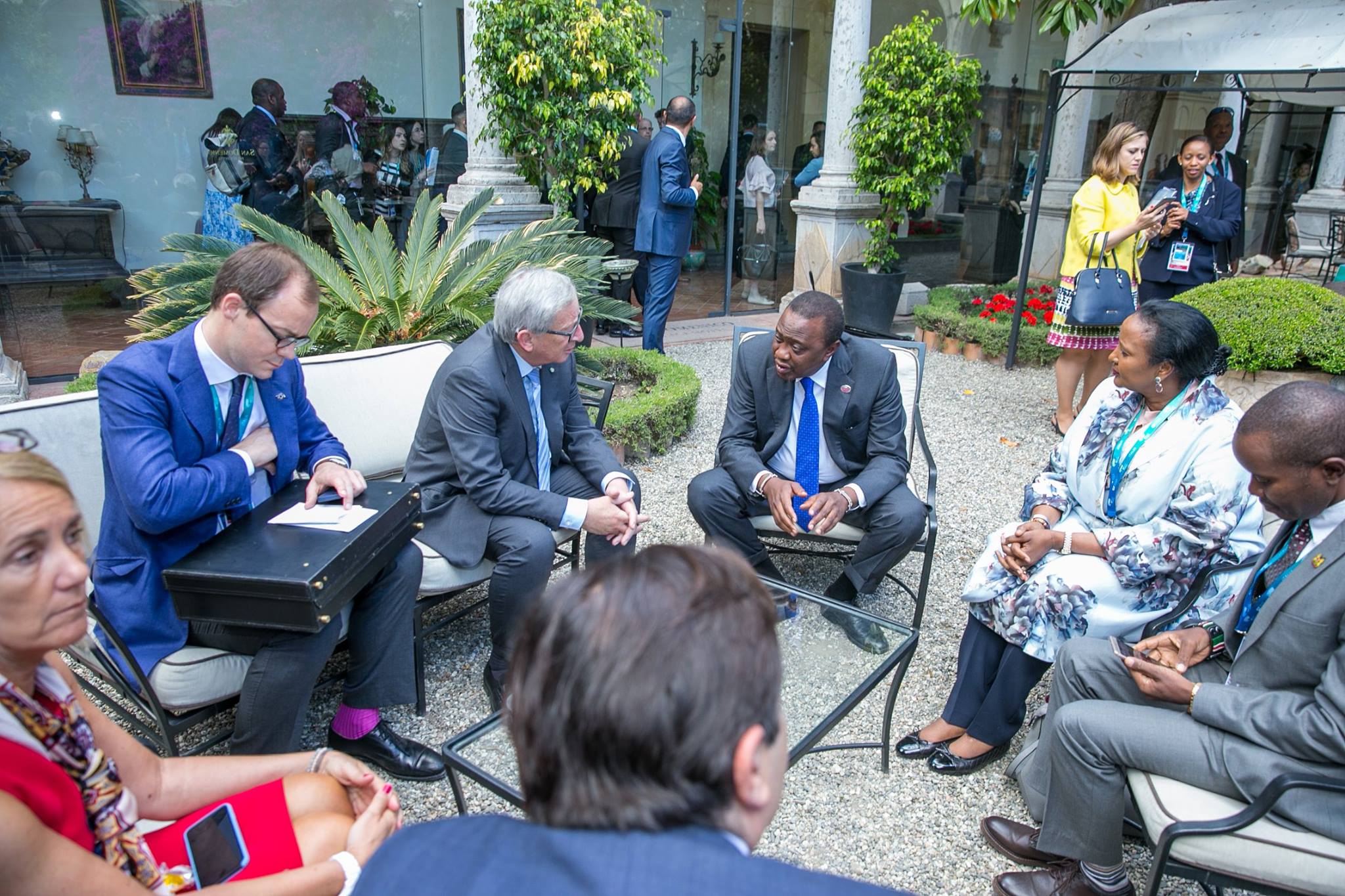 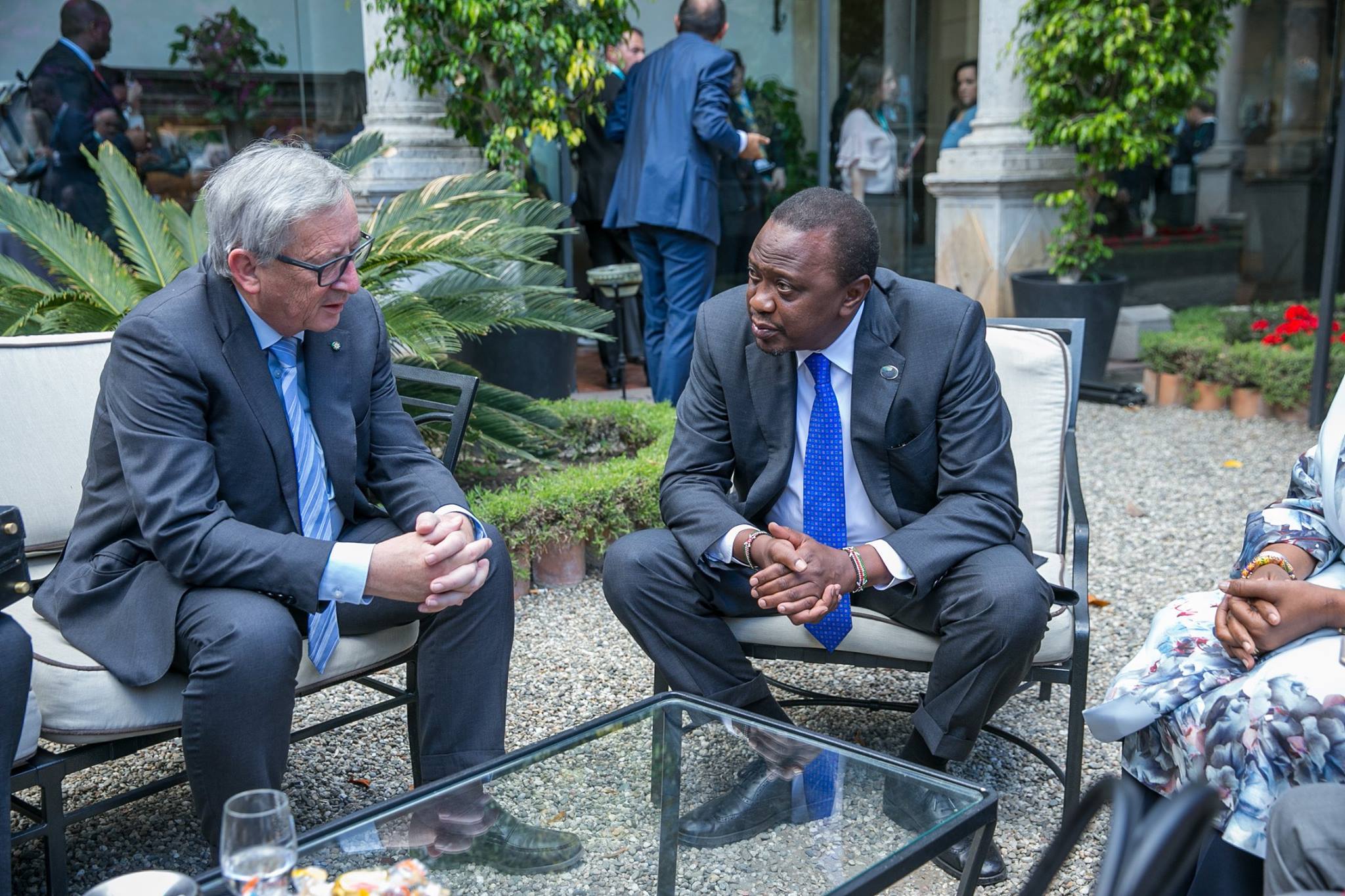 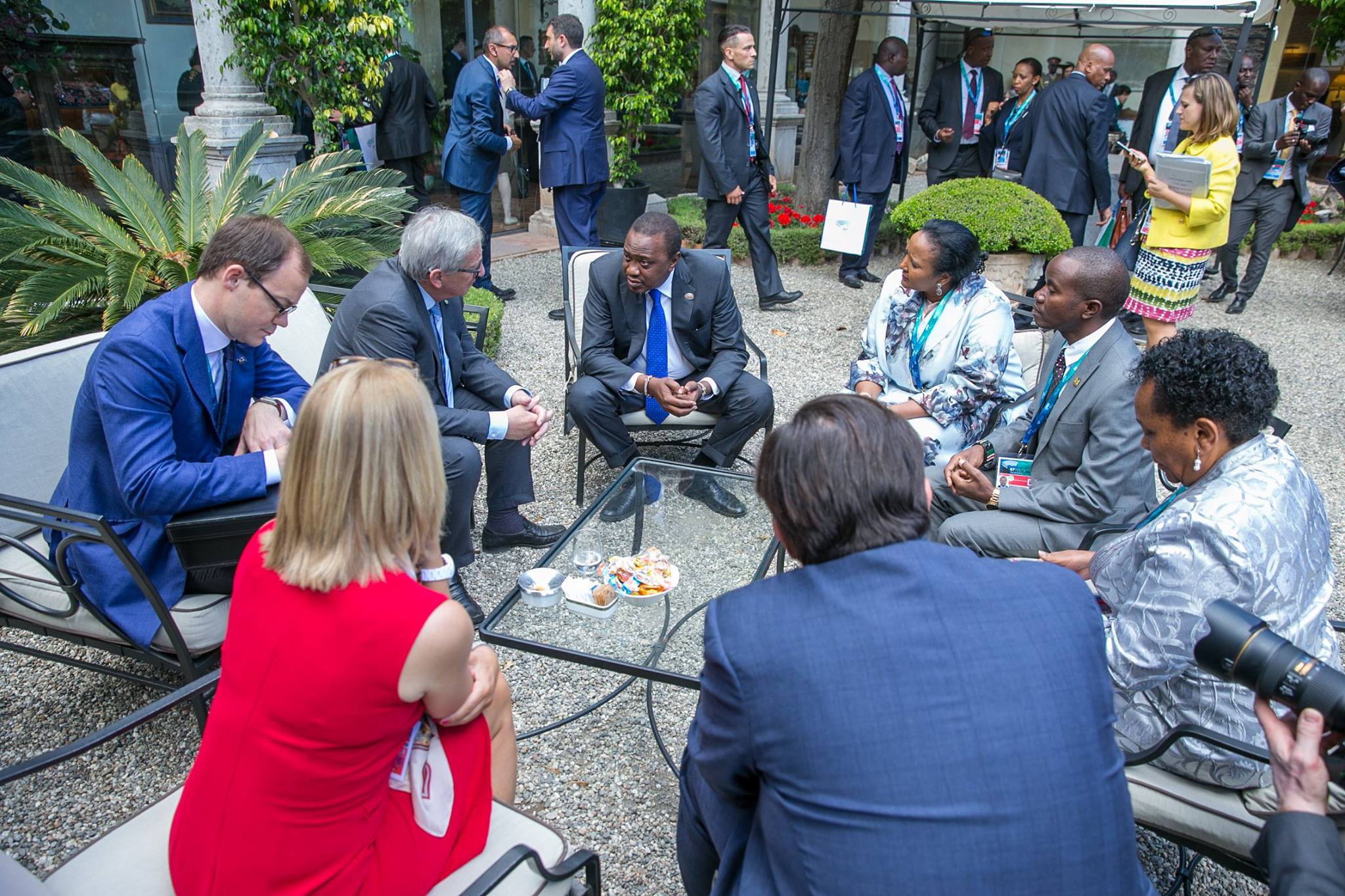 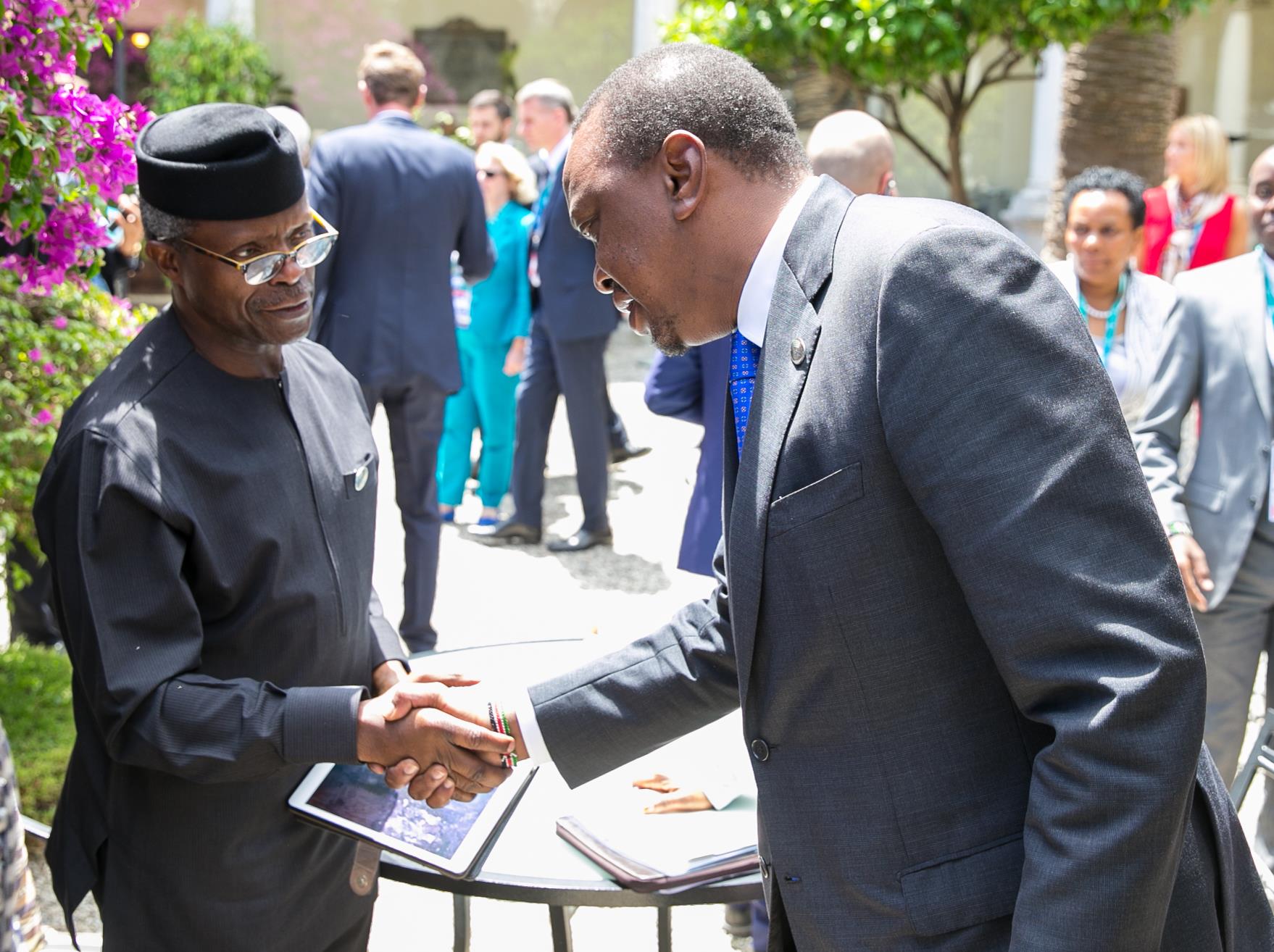 ‘Leta Pesa Nikuekee’…Hilarious VIDEO of Things Kenyan Parents Do Will Remind You of Your Mom < Previous
The Hottest Stories on the Internet Today (Tuesday May 30) Next >
Recommended stories you may like: