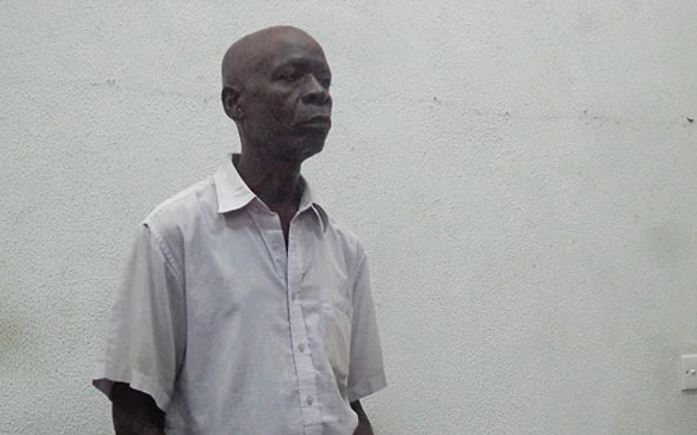 A man who was accused of defiling a minor and infecting her with HIV has been found guilty.

Mombasa Senior Resident Magistrate Martin Rabera said the court could not exercise mercy on the accused who deserves a deterrent sentence.

Mr Ocharo, a mechanic, was sentenced to life imprisonment after being found guilty.

The Magistrate said the accused cannot be allowed to mingle freely in the society hence the need for a harsh sentence that will prevent him from doing more harm to others.

The Court heard that the defilement came to light after the minor complained to her mother that she was not feeling well.

She was taken to a health center and upon examination was found to be HIV positive.

According to the minor, the man gave her Sh50 in the first incident, and then Sh100 on another. He also threatened her not to tell anyone.

During trial, the court was told that the accused had started taking Anti-Retrovirals (ARV) since 2010 and was aware of his HIV status when he was engaging in unprotected sex with the minor.

A counsellor told the court that the accused used to routinely collect ARVs at their facility.

The accused, in his testimony, had said that the charges were false and that he was a family man with a wife and two university going children.

He was given a right to appeal against the sentence within 14 days.

RE/MAX LIKO Is One Of The Few Trusted Real Estate Agents In Nairobi < Previous
Size 8 Jumps to Bahati’s Defence After Unveiling his ‘Secret’ Biological Daughter Next >
Recommended stories you may like: