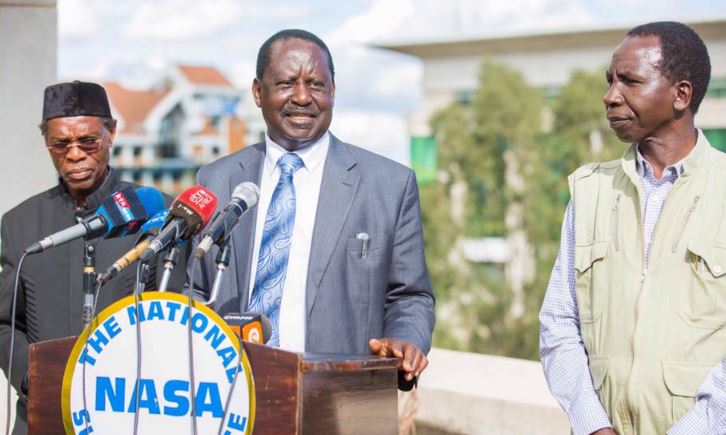 Koigi’s switch to the opposotion comes barely two weeks after after he was defeated in Jubilee Party primaries for the Nakuru Senatorial ticket.

The former Subukia MP said that he made the decision after seeing NASA’s efforts to unite the country. Coincidentally, that was the same reason he gave when he folded his Chama Cha Mwananchi party to join Jubilee on September 2016.

“Most of my ideologies are reflected in Jubilee. I have made this decision owing to the party policy of uniting the country, zero tolerance to tribalism, and the zeal in the fight against corruption,” he said while decamping to Jubilee.

On Thursday, he gave the same reason for decamping to NASA this time around using a classic biblical narrative.

“Before President Moi, there was Kenyatta who was like Moses and was supposed to lead the Israelites to the promised land of Canaan but, unfortunately, he died on the way. Since then, 99% of Kenyans are still languishing in the desert but in Raila, he is a possible Joshua,” explained Koigi.

Koigi was joined by former Central Imenti Legislator, Kirugi M’Mukindia, in making the switch to the opposition outfit.

They were welcomed by NASA flagbearer Raila Odinga who said: “Our movement seeks to establish an inclusive leadership that has space for all Kenyans regardless of color, creed or religion. We respect and value every Kenyan’s contribution towards building our nation.” 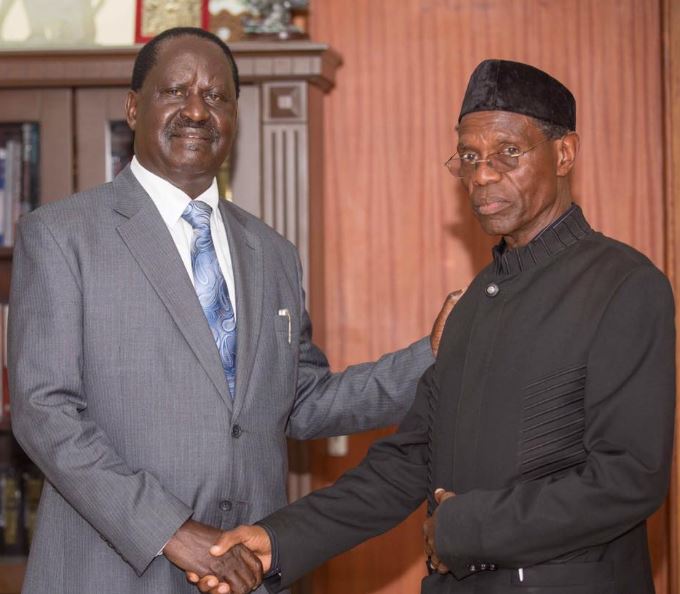 Maina Kamanda Blames Loss to Jaguar on Peter Kenneth Support < Previous
The Trending Images This Friday Next >
Recommended stories you may like: