Ignore the Fake News. Rosemary Odinga is not Dead and has Returned Home (PHOTO) 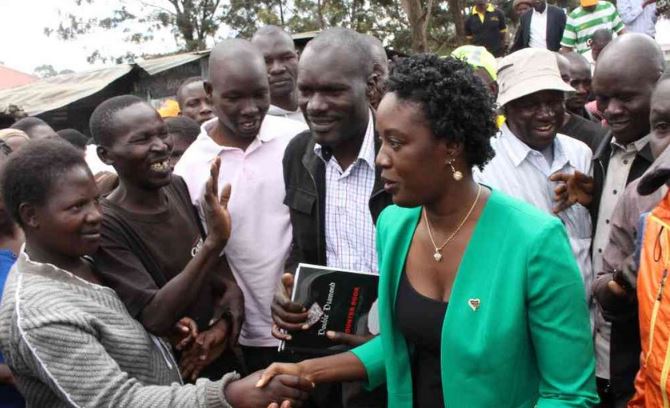 The fake news problem that has plagued the country has struck once again, this time targeting Raila Odinga’s daughter Rosemary Odinga.

Yesterday, an article by a malicious blog reported that Rosemary was found dead in the morning while receiving treatment in hospital. 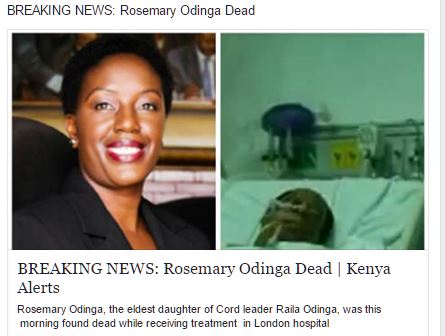 Ms Odinga, who has been receiving treatment in South Africa for a mild stroke she suffered in February, is, however, safe, sound and back in the country.

Nairobi Wire has learned that Ms Odinga arrived home on Saturday evening aboard a Kenya Airways plane accompanied by her mother Ida Odinga.

She was received by a number of Nasa woman aspirants and women groups from Kibra Constituency.

A photo showed her in high spirits as she was being mobbed by her fans and followers at the airport. 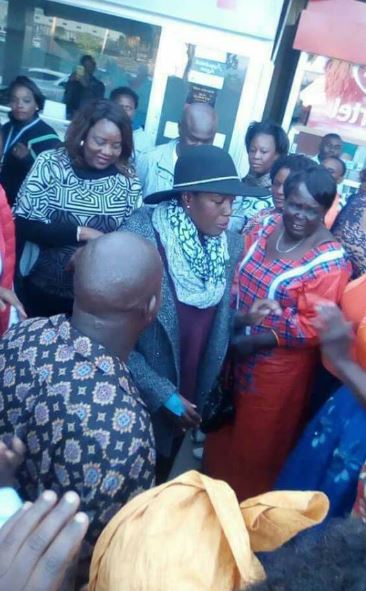 Rosemary had her eyes set on the Kibra Parliamentary seat before her illness. She announced last month that she had dropped out of the race on medical grounds.

She also revealed that she will continue serving the people but in a different capacity.

“Over the past 30 years I have fallen in love with the people of Kibra. You have walked hand in hand with my family, we have laughed together, and we have mourned together. I must say, the past two years have been the honour of my life getting to engage in the place known as the ‘Heart Beat’ of Kenyan politics, not only as a voter but also as a competitor. The spirit of the people of Kibra and their passion for justice has always inspired us as a family to champion their interests both in and out of parliament,” Rosemary said.

“It is following my doctor’s advice, that for the time being, I will continue serving my community in other capacities and regrettably bow out of the race for Member of Parliament. I would like to thank each and every person that supported my bid and the people of Kibra for opening their hearts and homes to me. I will forever cherish your outpouring love and prayers.”

LoL! KDF Hopeful Alters KCSE Result Slip with Biro During Recruitment Exercise (PHOTOS) < Previous
All The Trending Images in Nairobi Today Next >
Recommended stories you may like: