A Kenyan Harvard alumnus is the darling of social media after taking his mother to the University two decades after she missed his graduation ceremony.

One Chris Mburu took to Facebook last week Friday to share photos of the heartwarming trip. He said his mother was absent from his graduation ceremony from Harvard Law School because it was too expensive for her to make the trip from his native village to the United States.

“When I graduated here 24 years ago, my mother was absent from the ceremony, because it was too expensive for her to make the trip from my native village in Kenya to the United States,” said Mburu in the post.

“So you can imagine the joy I felt last week as I brought her for her first visit to the university, at the age of 83! Though uneducated herself, my mother has always valued education and indeed remains one of the smartest people I know,” he continued.

Mburu’s gesture has warmed hearts on social media and has been shared countless times on Facebook. 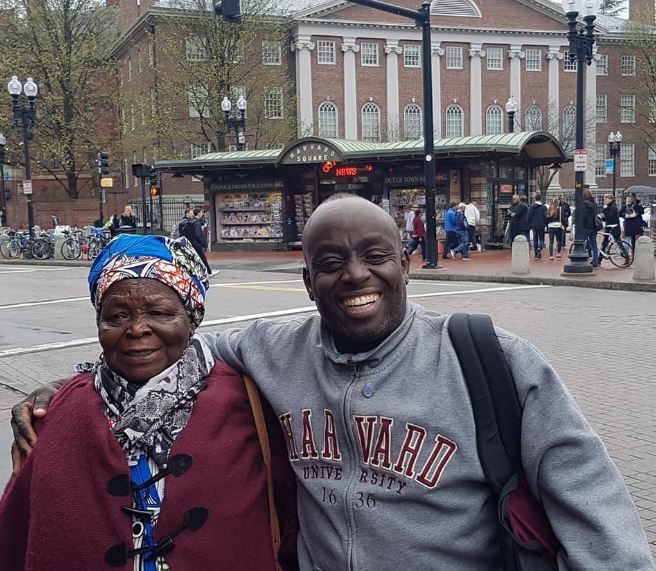 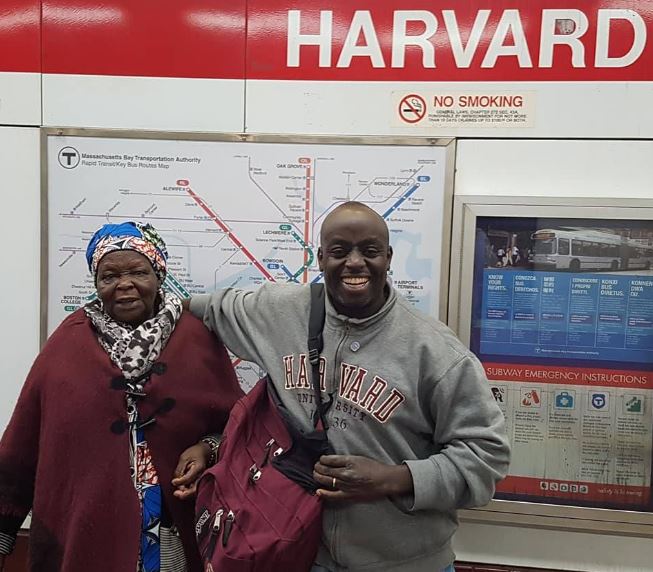 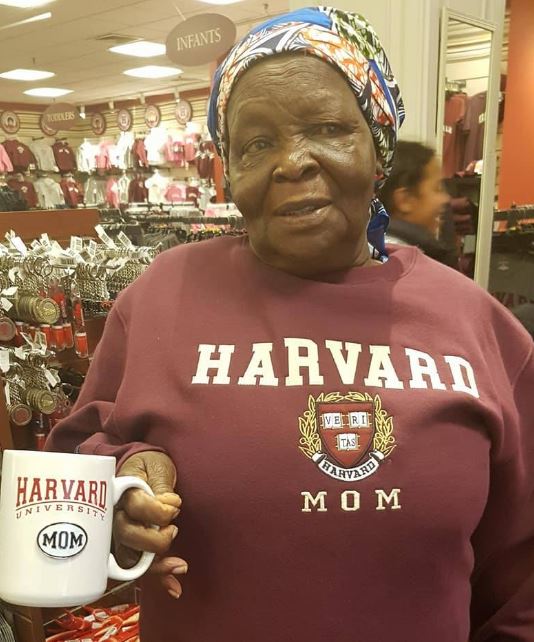 Hilarious Meme Compilation (Wednesday May 3) < Previous
All The Trending Images This Wednesday Next >
Recommended stories you may like: