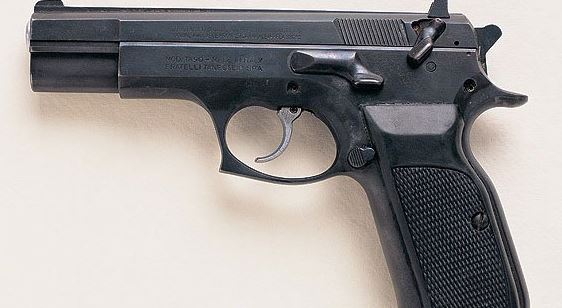 There was panic and shock among revelers of a popular bar in Karen after two police officers engaged in a heated argument that turned into a gun battle.

According to reports, the Saturday night incident left the two officers with injuries after they shot at each other.

One of the officers, who holds the rank of a Sergeant was shot in the arm by his junior after the verbal fight spilled over.

The junior officer, Corporal Anthony Kimoning, also sustained a bullet injury on his back.

They were rushed to a nearby hospital and admitted.

Both officers are based at the Hardy police station in Karen.

They were reported to have been drinking at the local when the argument ensued.

The Hottest Stories on the Internet Today (Tuesday May 16) < Previous
Must Read: Yvonne Okwara’s Advice to Women on Why Good Men are Not Hard to Find Next >
Recommended stories you may like: