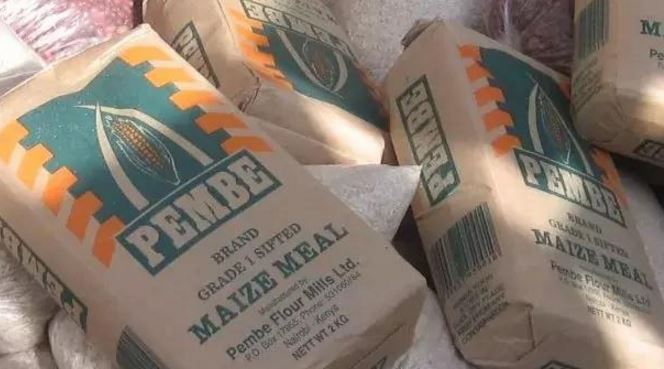 Following a public outcry over the high cost of maize flour in the country, Kenyans will finally get a reprieve after the government announced a drop in maize flour prices.

Both the government and cereal millers have brokered a deal that will see the price of flour come down a week after the removal of levies and importation of cheap maize from Ethiopia and Mexico to Kenya duty-free.

Beginning next week of April, you will pay 115 shillings for a 2 kilogram packet of maize flour.

According to Treasury Cabinet Secretary, Henry Rotich, the slash from the current retail price of Ksh 153 will bring down the cost of living since most Kenyans rely on the maize flour as their staple food.

“The drop in the price of a 2kg packet of maize flour should not take more than a week, depending on how fast the millers take maize from the NCPB (National Cereals and Produce Board),”said Rotich in a press conference on Tuesday that was also attended by his counterpart in the Ministry of Agriculture, Willy Bett and representatives of millers.

The government has also announced the release of one million bags of maize from the strategic grain reserves to ease pressure on millers.