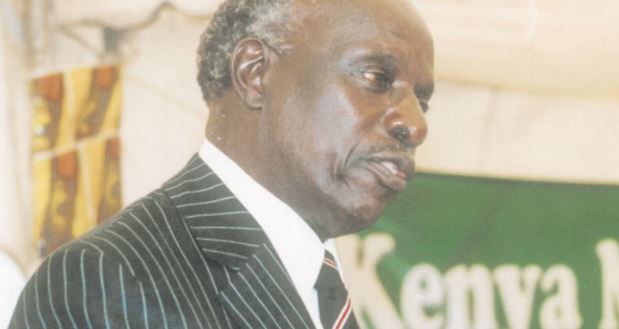 Tragedy has struck the family of former top civil servant and Kenyan billionaire Jeremiah Gitau Kiereini following the death of his only remaining son, Githae.

Githae, 42, was found dead at his Karen home yesterday. His body was discovered by a worker who alerted the police.

The cause of the death is yet to be established. However, a postmortem will be carried out on the late’s body at Lee Funeral Home to ascertain the cause.

“The body had no visible injuries and foul play is not suspected at the stage,” one of the police officers who arrived at the scene said.

Incidentally, Githae’s brother, Mburu, died in a similar manner four years ago. He was found dead at his home.

Kiereini is a prolific business magnate with extensive investments in insurance and other sectors.

He served as a top civil servant under Jomo Kenyatta and Moi regimes.