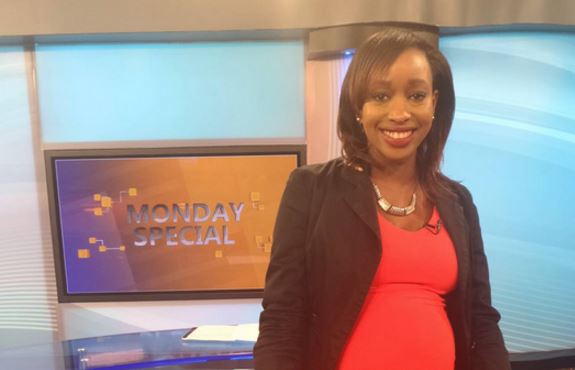 It’s now official! Popular media personality Janet Mbugua will no longer be gracing your television screens, at least not as a news anchor.

Following weeks of speculation, Janet broke the news of her exit from the Royal Media Services station live on air last night.

She leaves the popular TV station after six successful years as a prime-time news anchor alongside Hussein Mohammed.

In her announcement, Janet Mbugua expressed gratitude to her loyal viewers, her bosses, Wachira Waruru and Farida Karoney and her colleagues.

As she said her goodbyes, she also introduced her replacement, Anne Kiguta and celebrated with cake alongside Hussein Mohammed and sports reporter Waihiga Mwaura among others. 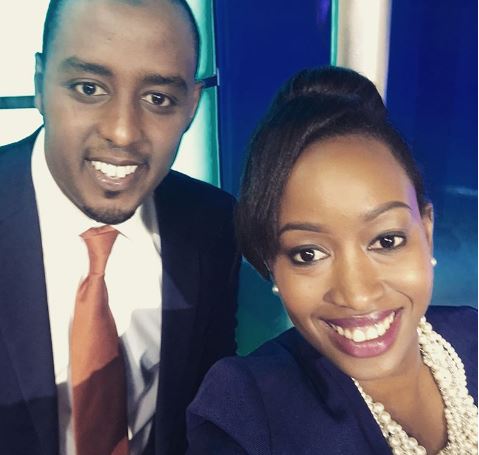 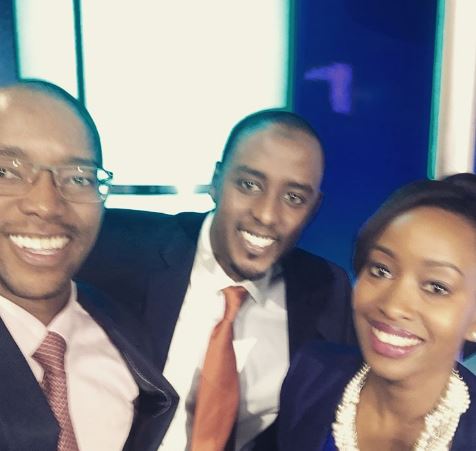 Behind the scenes, a jovial Janet Mbugua was captured on video camera doing her happy dance.

She leaves the station for a new challenge at Red Cross where she will assume the role of communications and advocacy director at the Red Cross Kenya office based in South C, Nairobi.

All The Trending Images This Tuesday < Previous
Only in Kenya!! Cows Now Being Used to Campaign Ahead of August Polls (PHOTO) Next >
Recommended stories you may like: