TIME magazine unveiled its annual “TIME 100 Most Influential People in the World” list on Thursday, a widely-ranging group that includes global leaders and their advisers, musicians and movie stars, world-class athletes and chief executives.

U.S. President Donald Trump made the list for a second time, and this year, so did his top two advisers, his daughter, Ivanka Trump and her husband, Jared Kushner. 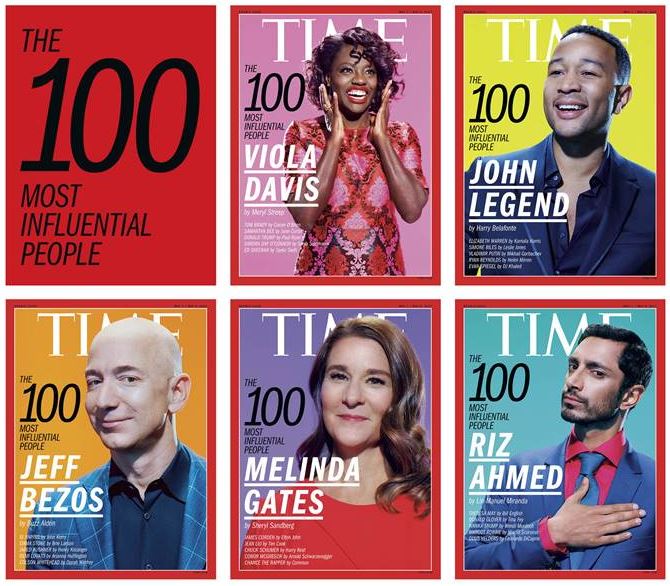 LGBT activist Gavin Grimm 17, is the youngest person on the list. Former Supreme Court Justice Sandra Day O’Connor, who is 87, is the oldest.

Rodrigo Duterte, President of the Philippines

Theresa May, Prime Minister of the United Kingdom

Loading...
The Hottest Stories on the Internet Today (Friday April 21) < Previous
Maina Kageni’s Glowing Tribute to Ayeiya and His Biggest Regret About The Fallen Comedian Next >
Recommended stories you may like: