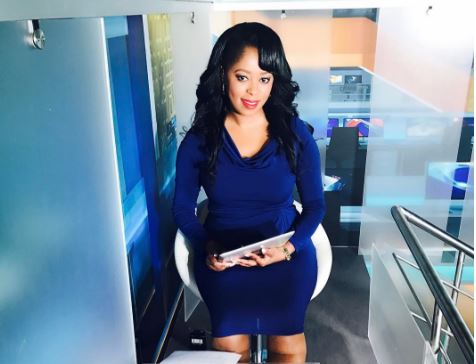 The cat’s finally out of the bag! Citizen TV news anchor Lillian Muli is taken and happily in love.

The popular screen siren finally unveiled the lucky man in her life on social media by sharing photos with the caption “bae.” She has since taken down the snaps in which she is seen posing next to city tycoon and Shabana FC Chairman Jared Nevaton.

The two lovebirds have long been rumored to be an item since 2014 when a photo of the couple taken during AFC Leopards 50th anniversary went viral. It showed Lillian feeding cake to Jared. 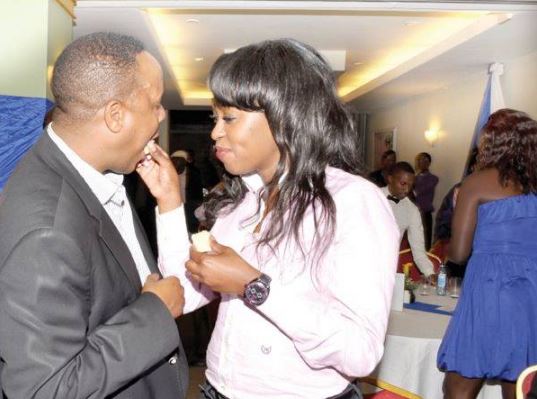 In 2015, they attended a football match between Shabana FC and Nakumatt FC at Machakos Stadium further fuelling the rumors. 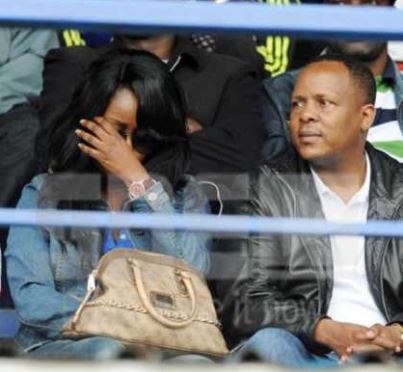 They, however, both came out to dispel the rumors saying they were just friends.

Now that Lillian has since filed for divorce from estranged husband Moses Njuguna Kanene, perhaps they feel it’s time to come out.

Following Lillian Muli’s ‘Bae’ posts, Jared has spoken up about their relationship.

“I don’t want to talk about personal life. Lillian Muli and I have been friends for the longest time and I have never denied that. But I think personal life should remain private. Entertainment is not my line of business,” said Jared.

Jared, who leads a flashy lifestyle, has been bankrolling Shabana FC and his source of wealth has been questioned. It has been runmored that he deals with precious metals, rumors he denies.

“I worked for many corporates in the US and I have investments both abroad and here, and that doesn’t translate to a flashy lifestyle as many say. I’m just a normal and hardworking Kenyan,” he said. 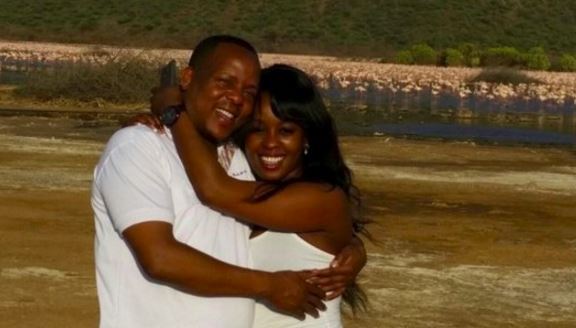 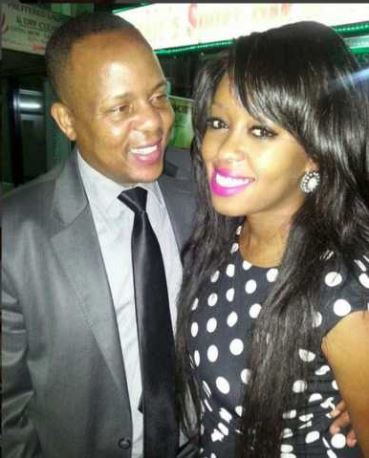 Maisha ni Kujipanga! This is the Maisonette Risper Faith and Fiance are Building in Kitisuru < Previous
Nominated Senator Elizabeth Ongoro Decamps from ODM Next >
Recommended stories you may like: