The drivers have gone on strike twice and even went to parliament to seek its intervention claiming that they were short-changed by the Silicon Valley Company when it sliced fares by 35 percent but maintained the 25 percent commission they remit.

They were seeking to get Uber to either reduce the 25 percentage it takes from each trip, or increase prices. Most drivers preferred the former.

In Mombasa, Uber riders will part with Sh42 up from Sh35 per kilometre, the base fare goes up to Sh70 from the previous Sh50 while minimum fare shoots by Sh50 to Sh200.

Uber says their pricing structure is designed to encourage more riders on the road and to help increase trips for drivers.

“Uber works when both riders and driver-partners are benefiting. Riders need safe, reliable transport and drivers need to keep earning. We believe that riders and drivers should have transparency and certainty around prices so that they can make informed choices about when and how they use Uber,” said Uber. 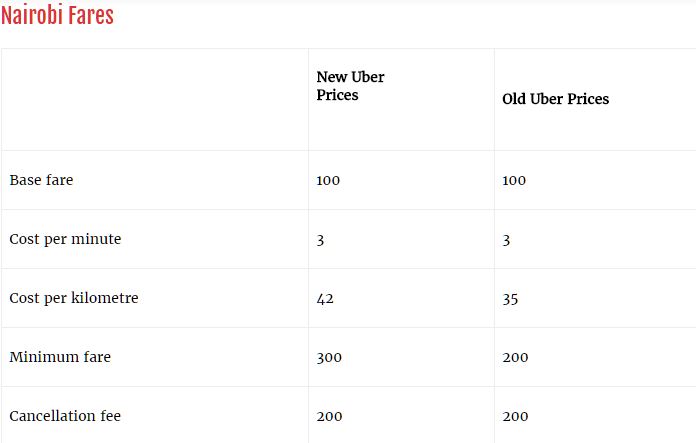 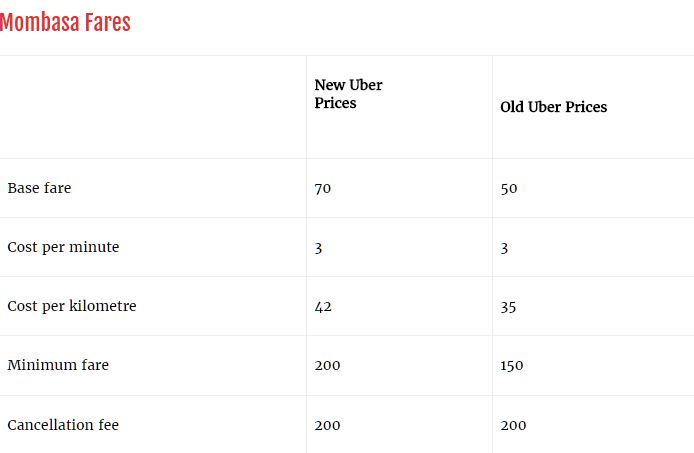 Hilarious Meme Compilation (Friday March 17) < Previous
Raila Odinga: This is The True State of the Nation (Full Text) Next >
Recommended stories you may like: