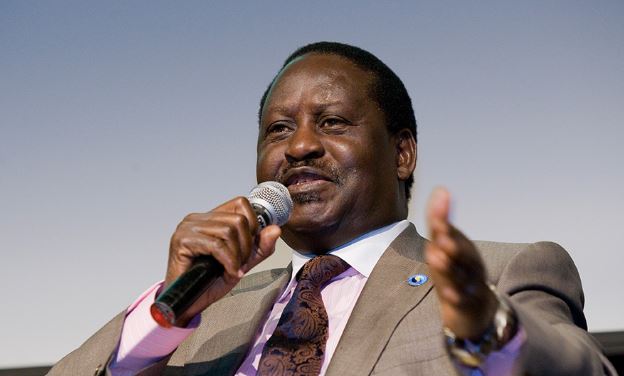 ODM leader Raila Odinga was on Tuesday taken ill after checking himself into the Karen Hospital for treatment.

He was treated and discharged on Wednesday afternoon.

Oding’a spokesperson, Dennis Onyango, said he was recuperating well ahead of his flight to South Africa to visit his daughter, Rosemary Odinga.

“Mr Odinga was to close the Devolution Conference in Naivasha on Thursday, March 9, but he won’t attend. Instead, NASA co-principal Moses Wetangula will represent him,” Dennis Onyango told Citizen Digital.

Rosemary Odinga, the elder daughter of Opposition leader Raila Odinga, was on February 28 flown to South Africa for further check up after 11 days of hospitalization in Nairobi.

Jackson Kibor Charged with Threatening to Kill Son and Refusing to have his Fingerprints Taken < Previous
All The Trending Pics This Thursday Next >
Recommended stories you may like: