We initially thought Mombasa West station would be the crown jewel of the Standard Gauge Railway project, but Nairobi South terminus is emerging as a favourite for many.

In a project that has ‘pre-historic’ locomotives, the Nairobi terminus is giving Kenyans hope that we might still somehow see hints of the 21st century.

The building itself looks pretty modern, and the facilities too.

Of course the contractor can still prove us wrong after landscaping.

Read: PHOTOS – Compare This New Hospital in Ghana To the Eyesore Kenyatta University Has Just Built

From the control room to the signage to the tiles, you can see a touch of class not witnessed in any other project in Kenya.

Small things will obviously matter moving forward. Like whether they will water the grass or pray for the heavens to open up. Let’s hope the end product will be beautiful and well maintained.

Some photos courtesy of Skyscrapercity. 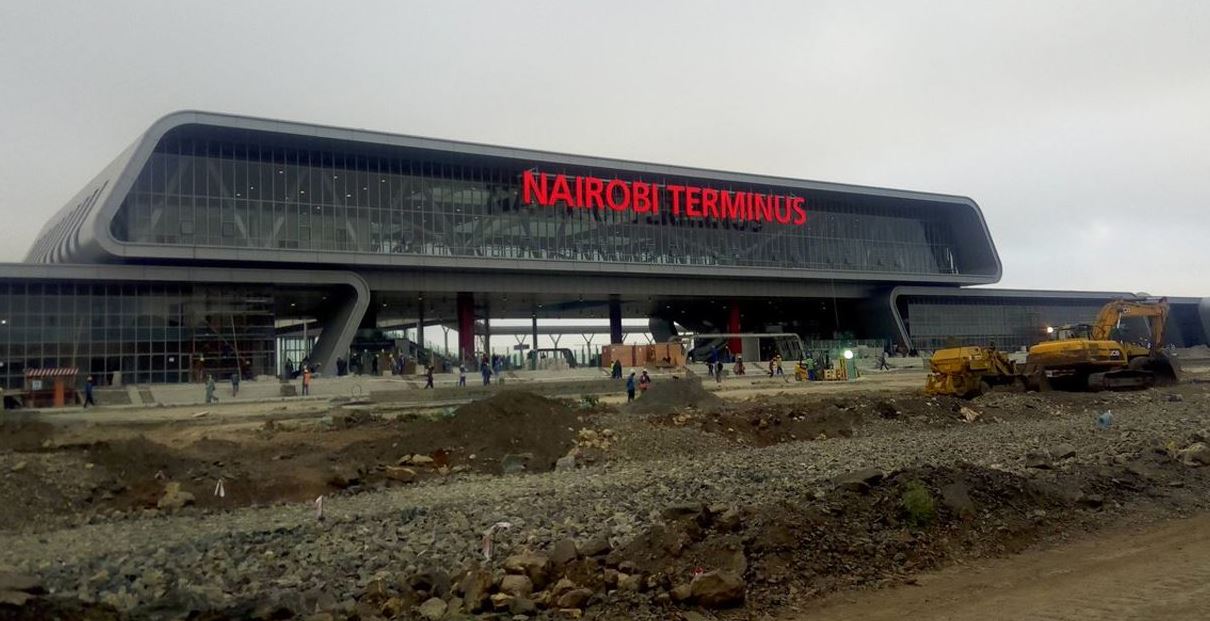 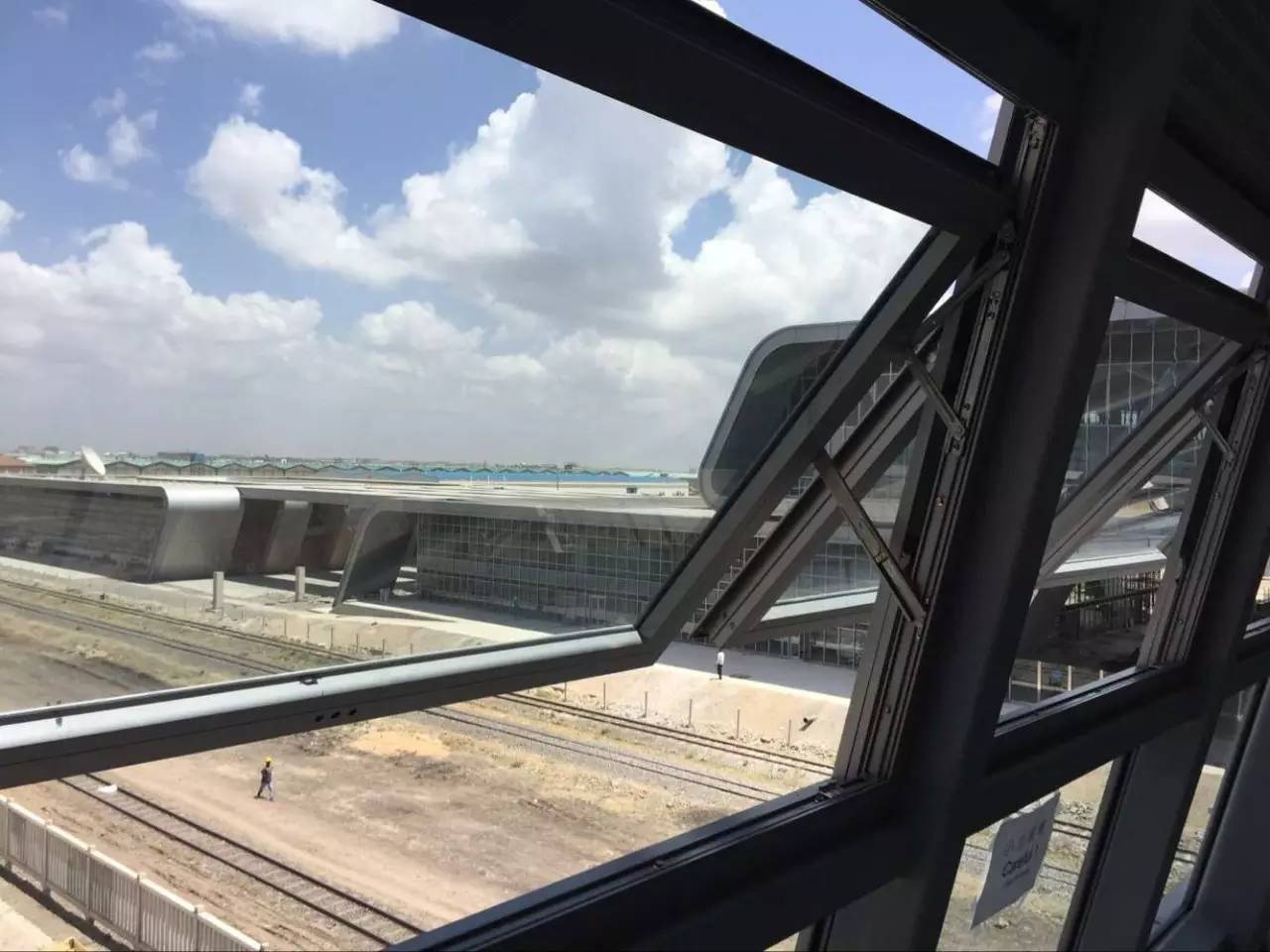 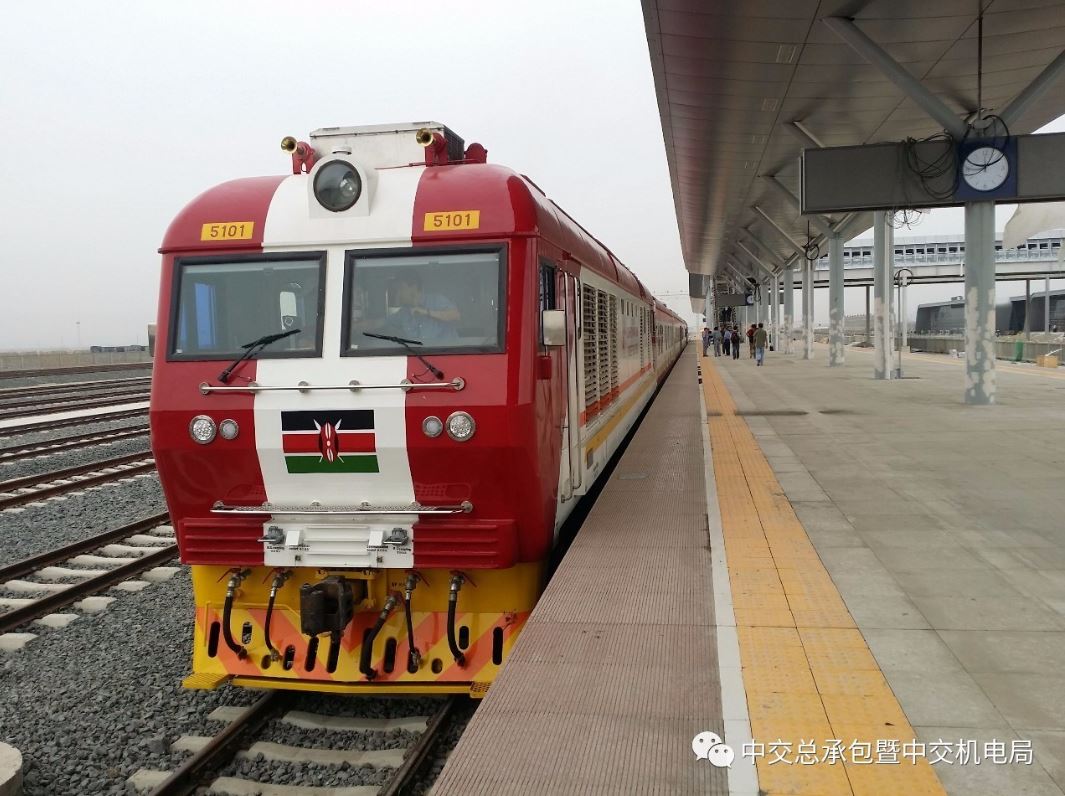 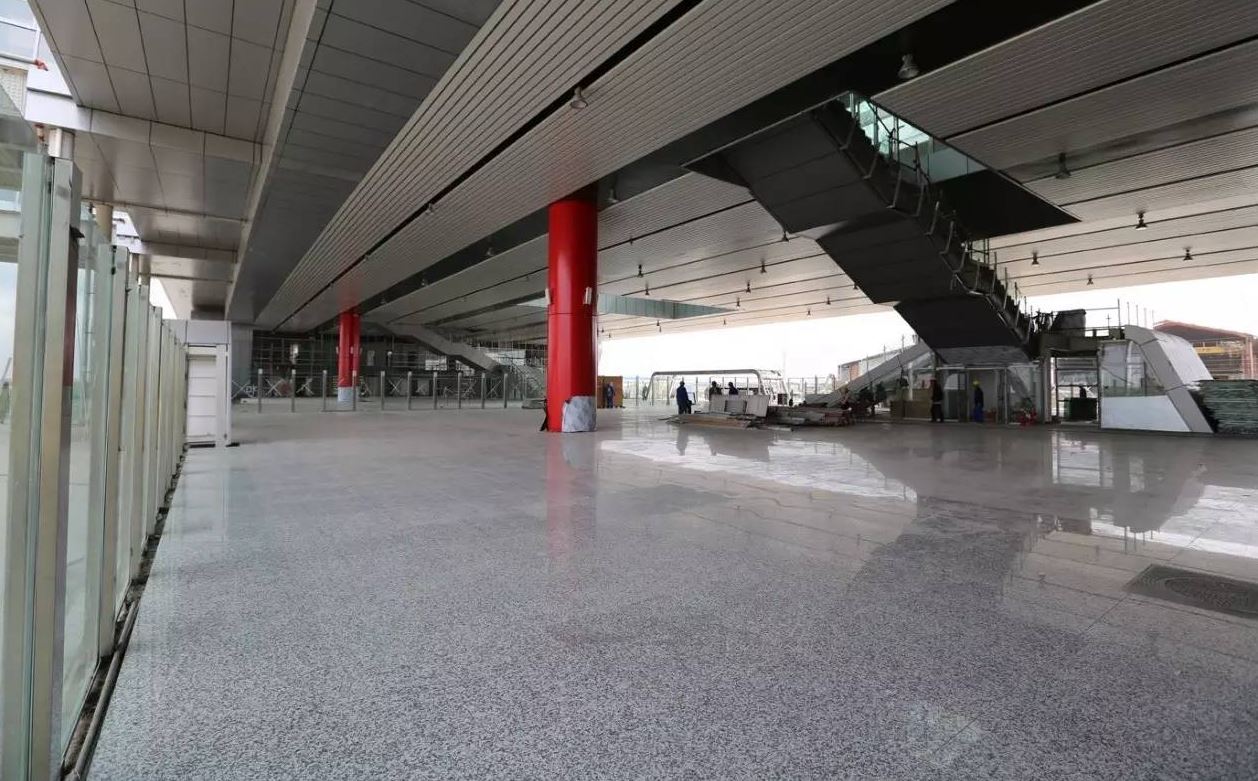 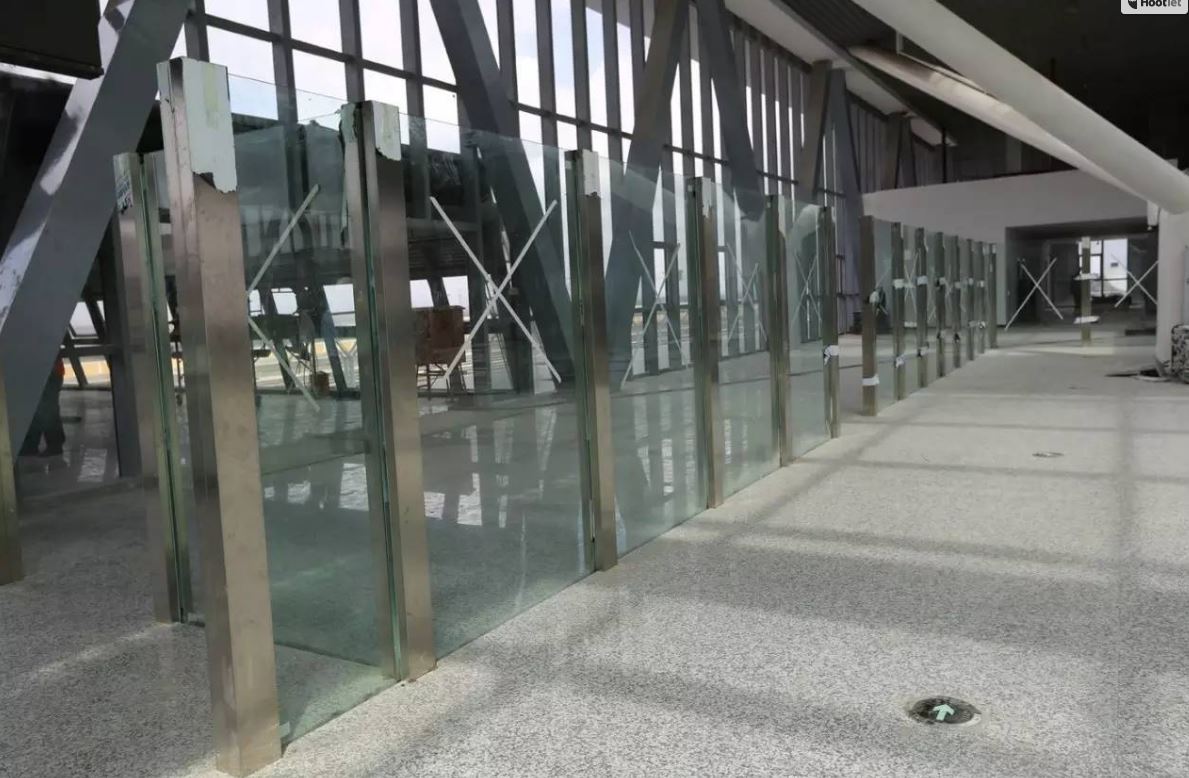 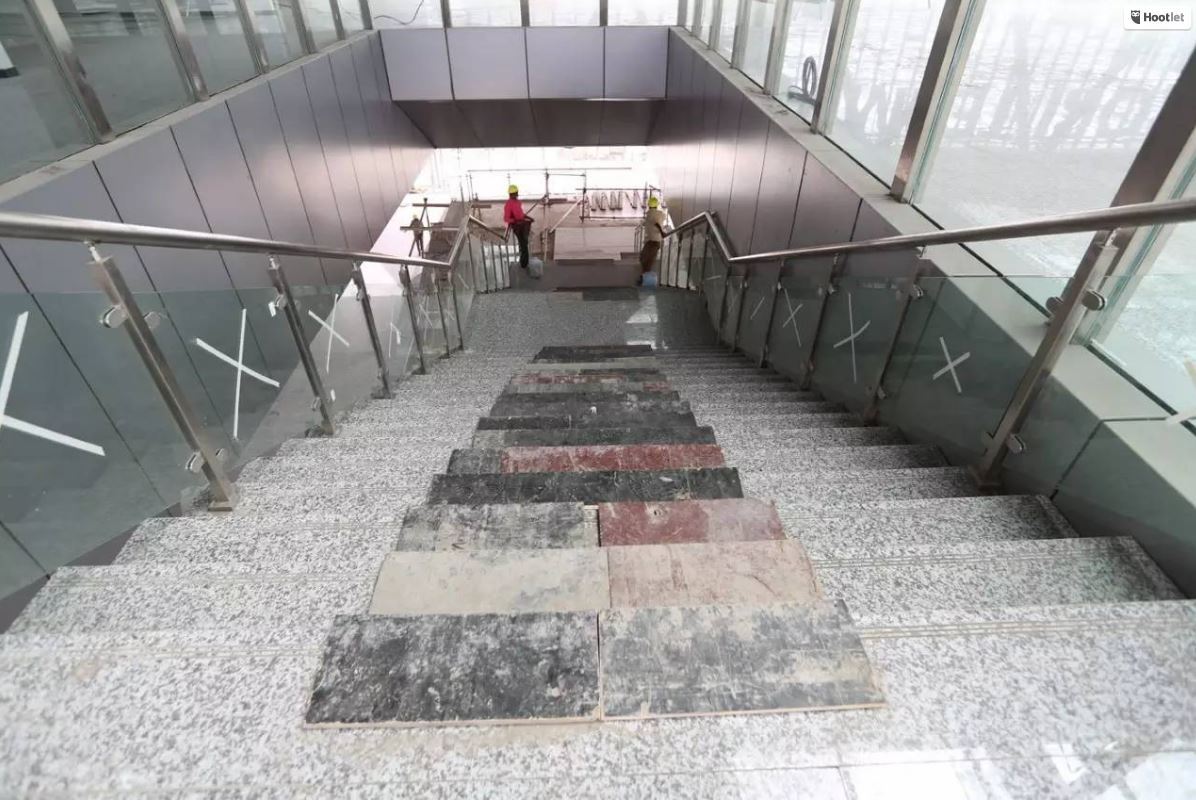 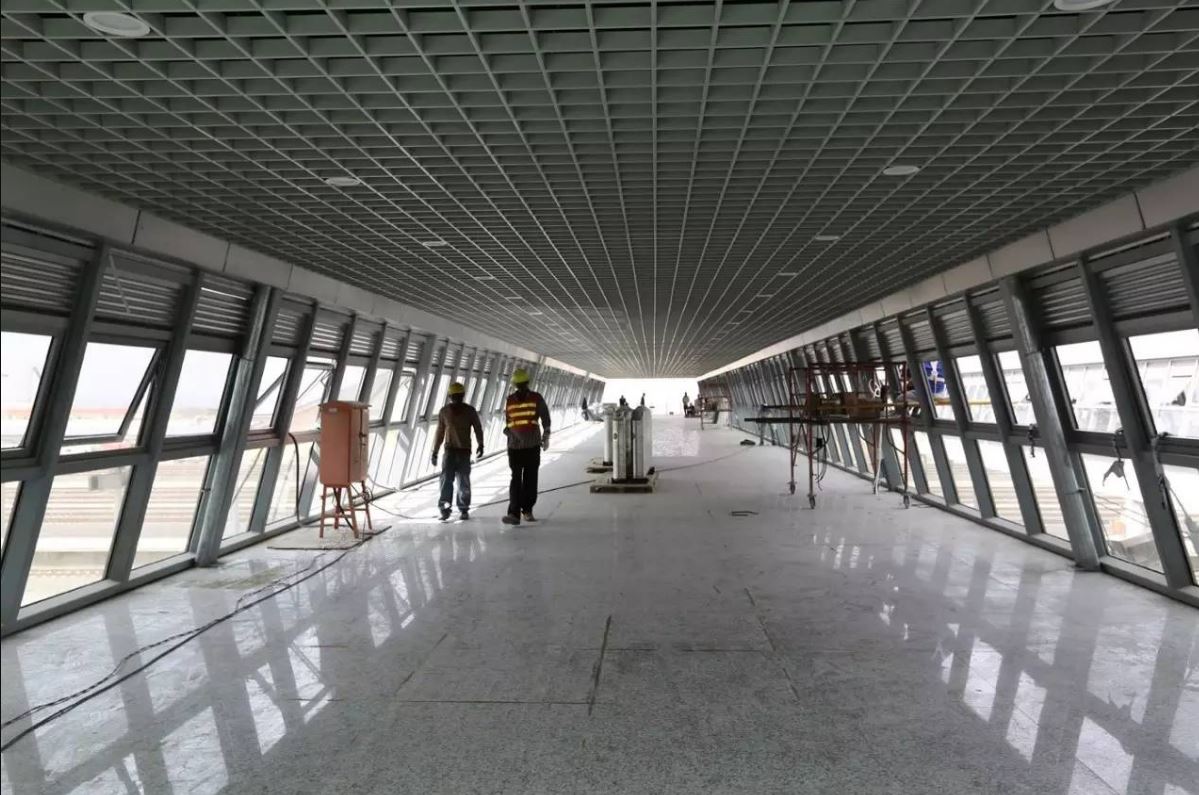 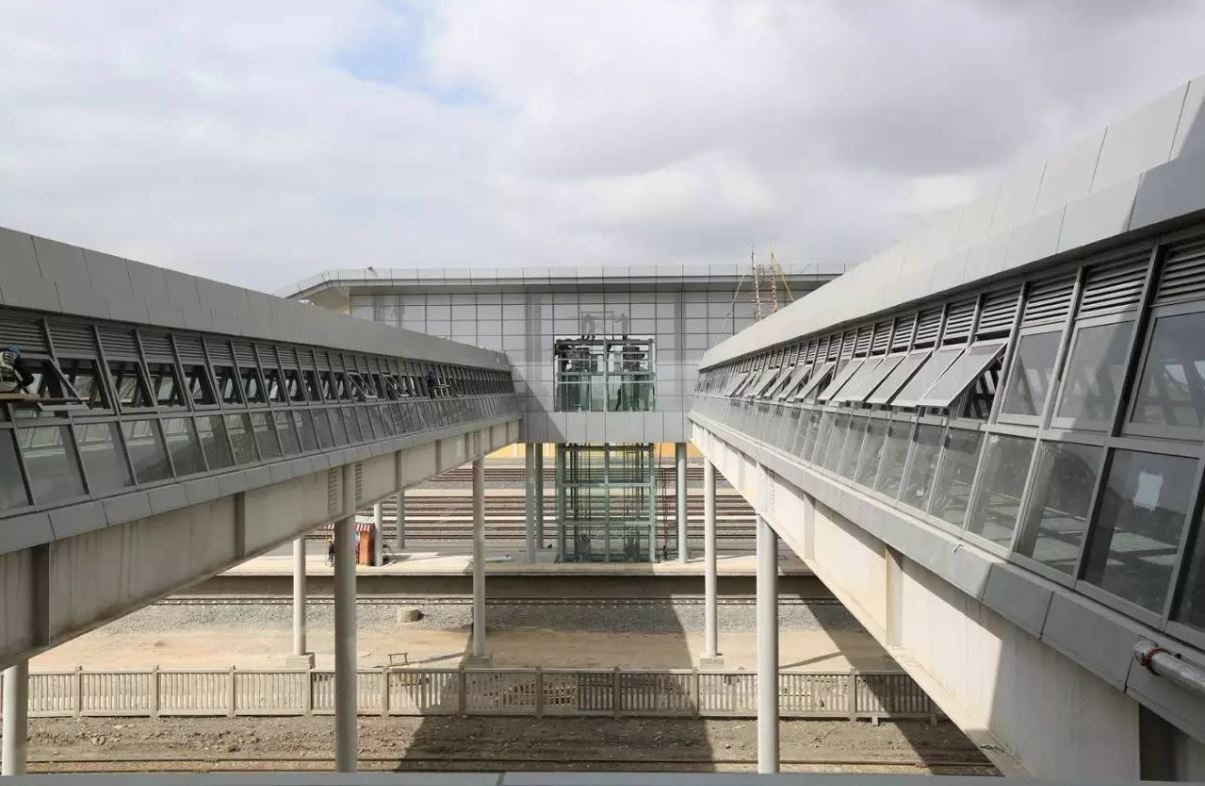 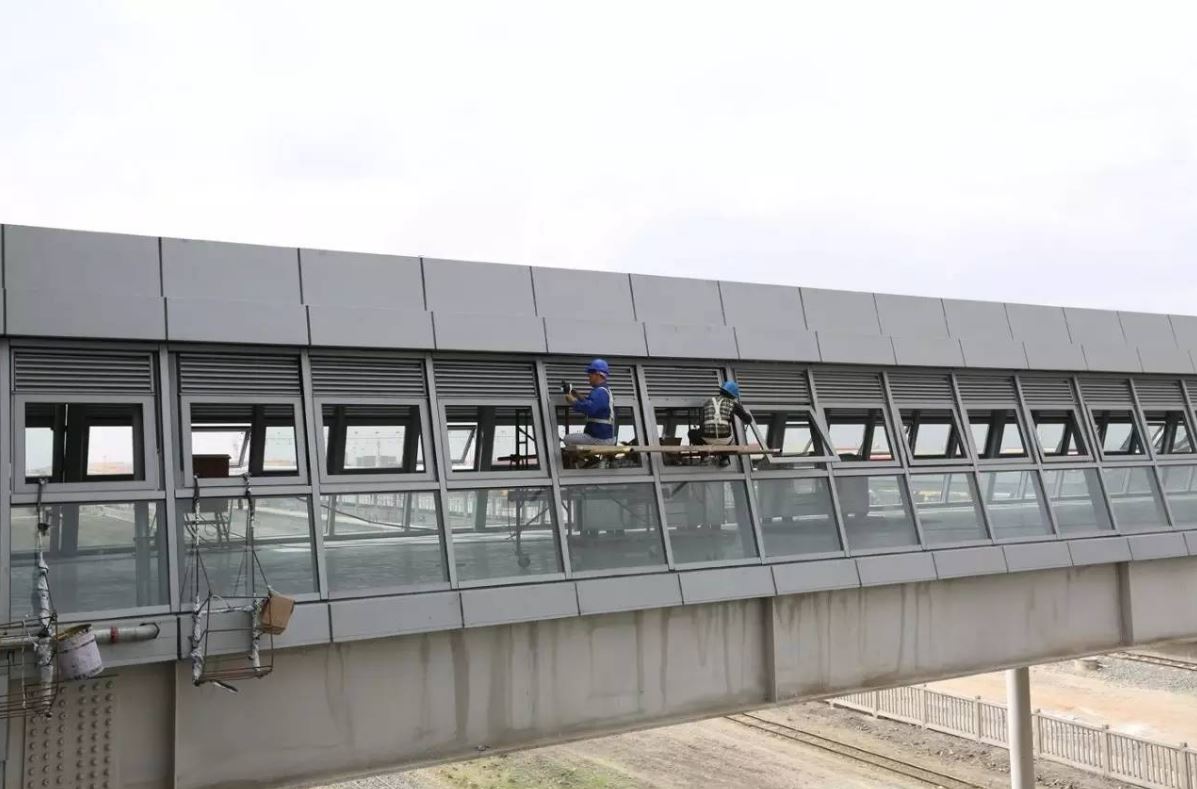 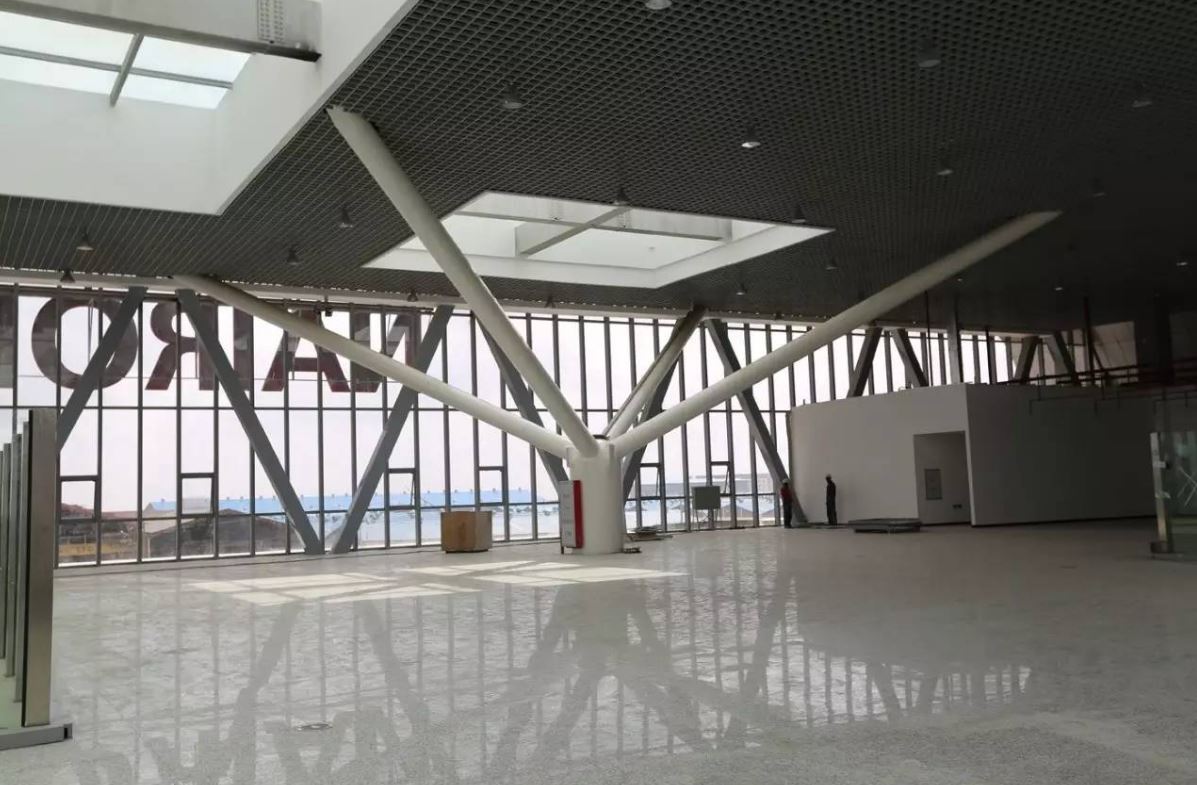 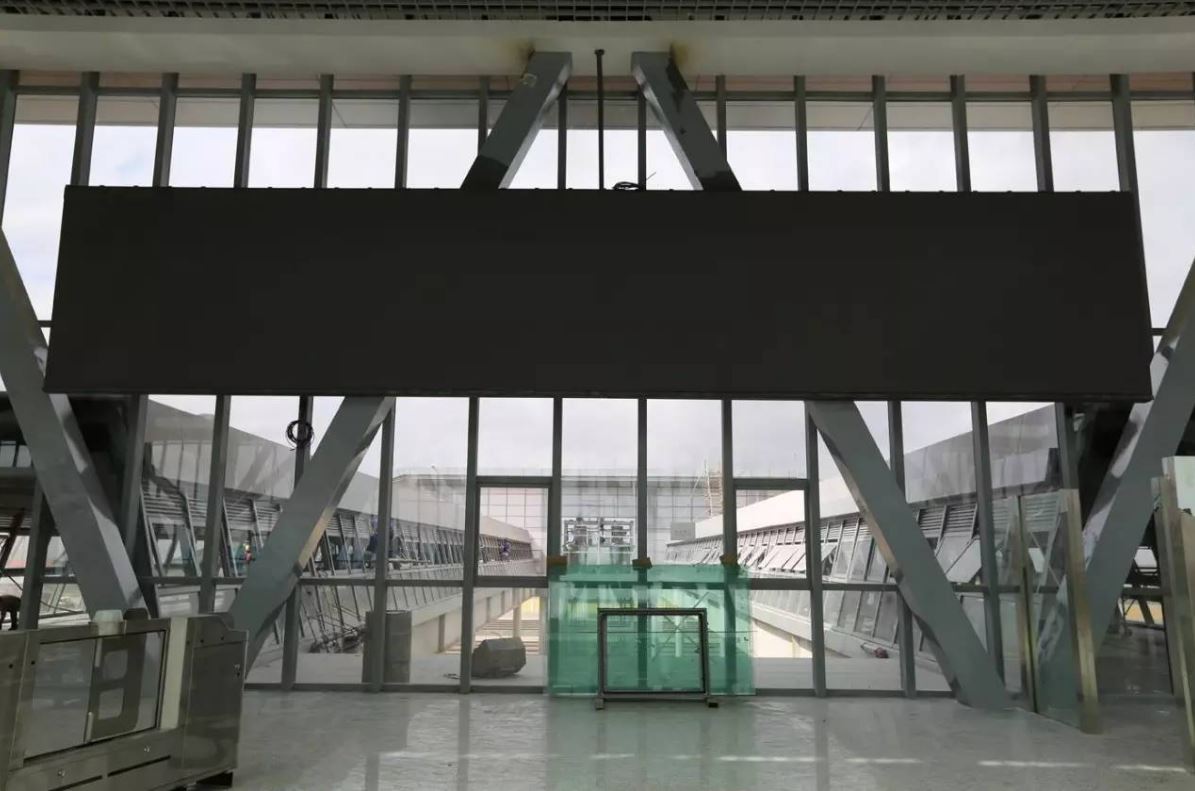 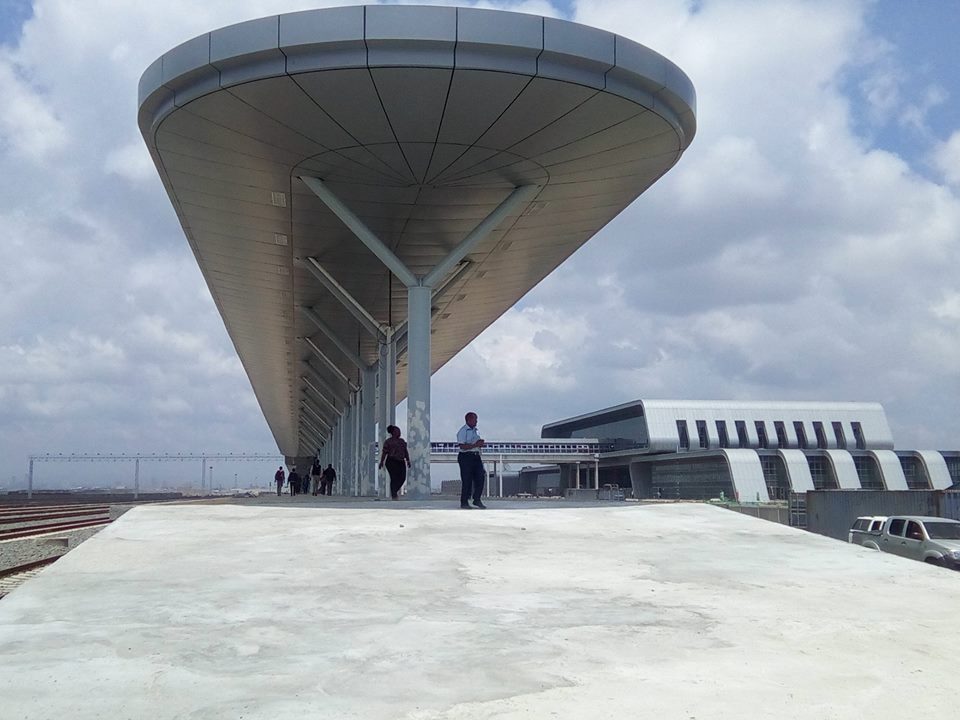 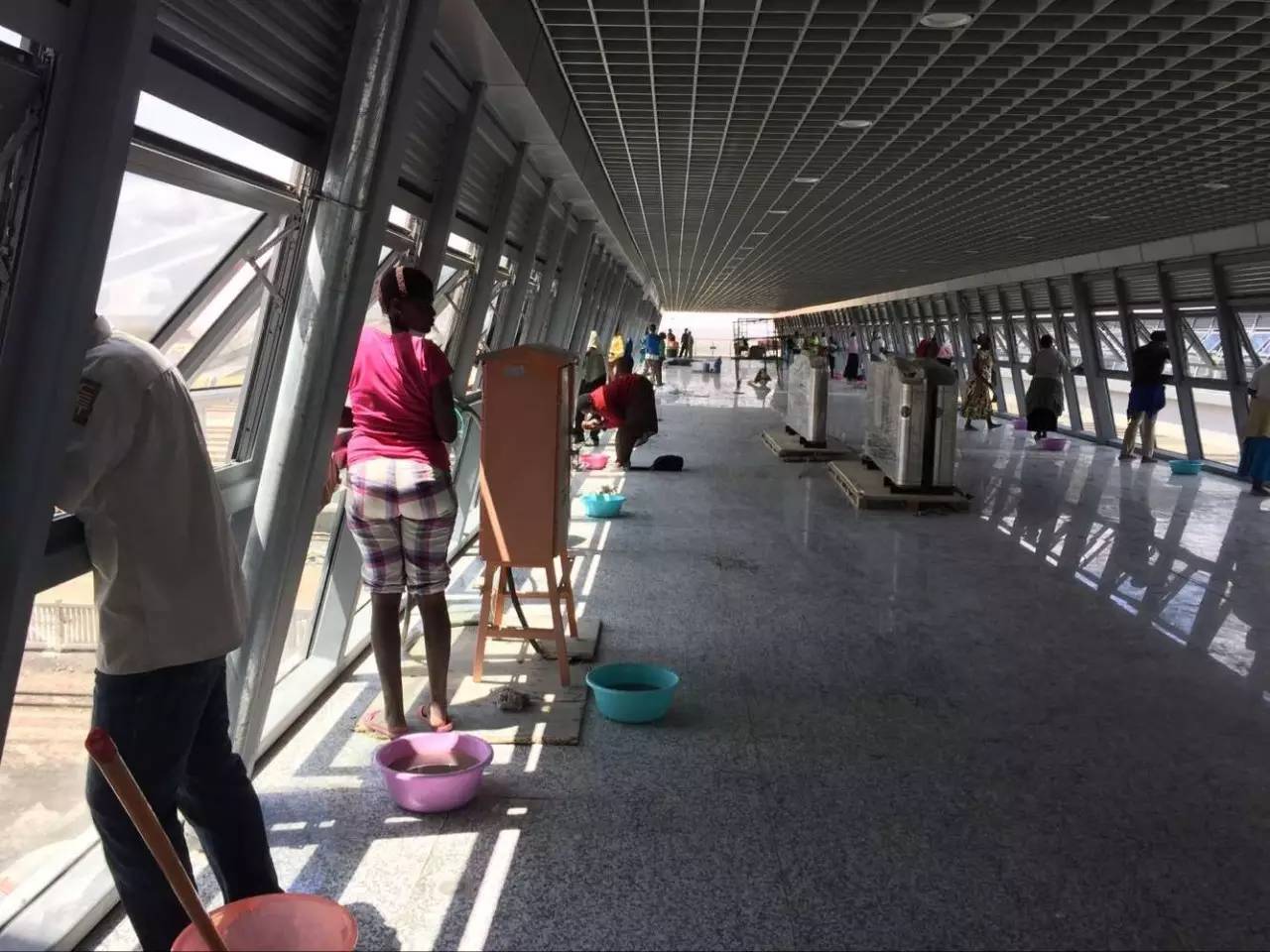 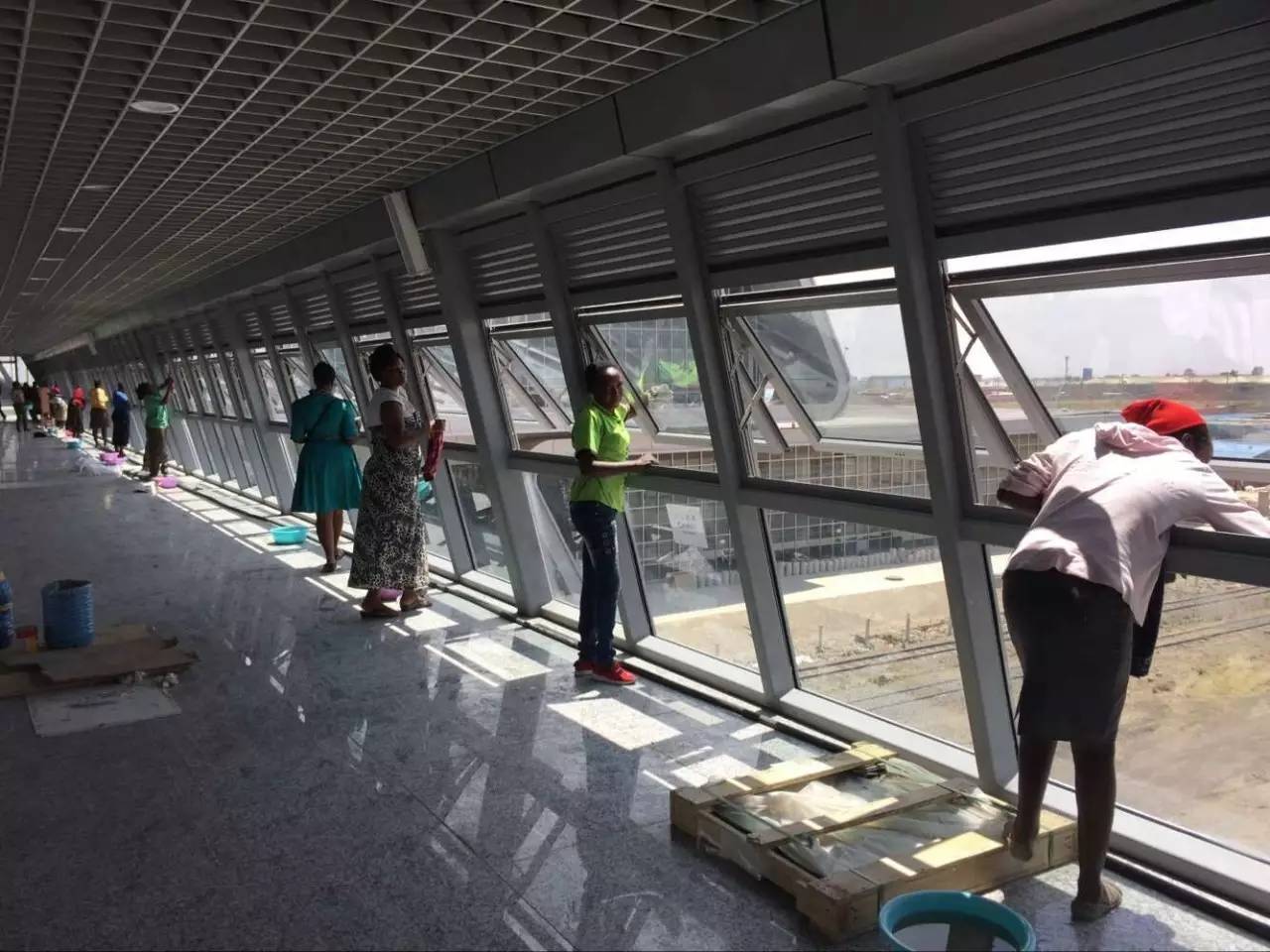 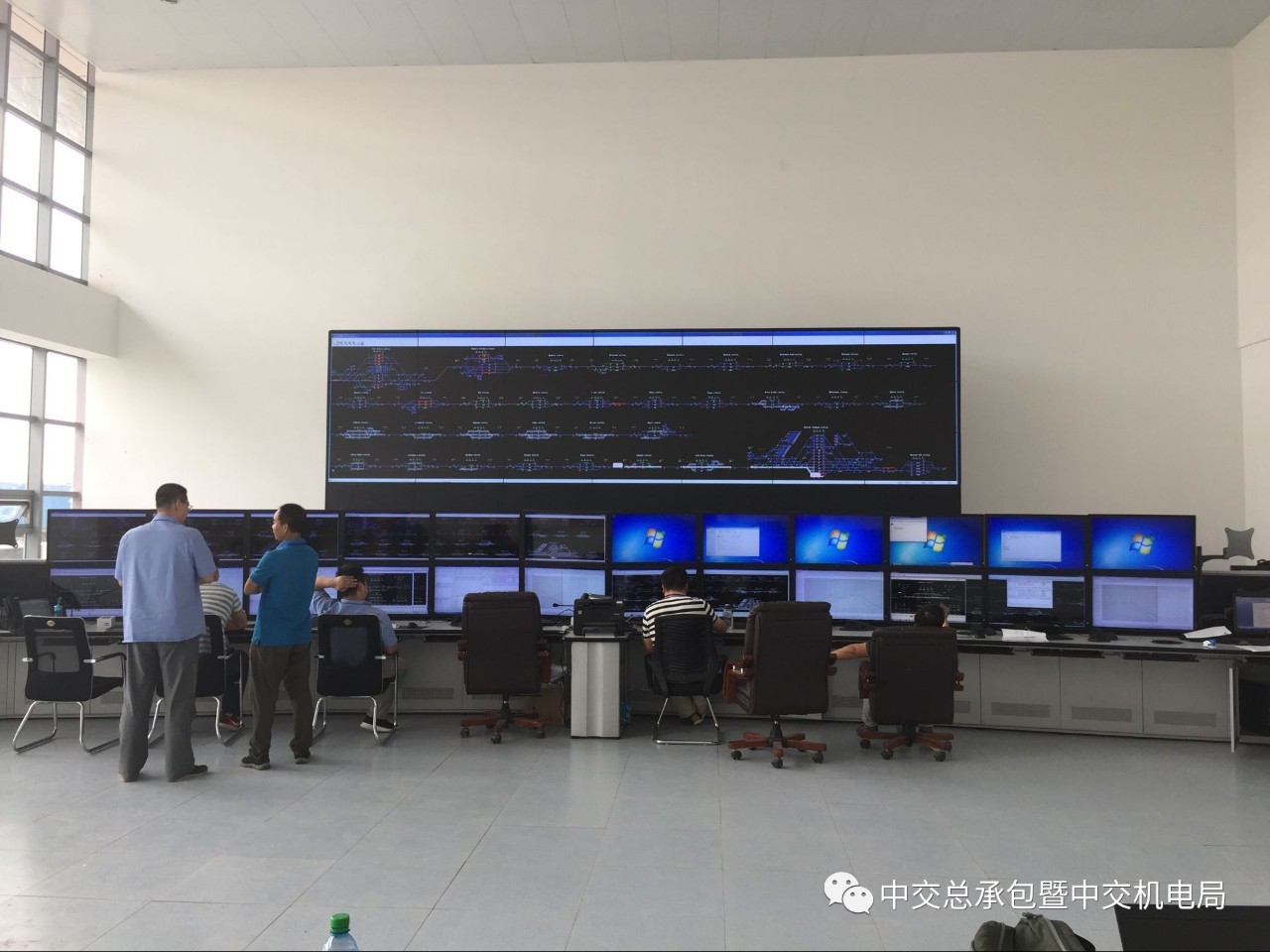 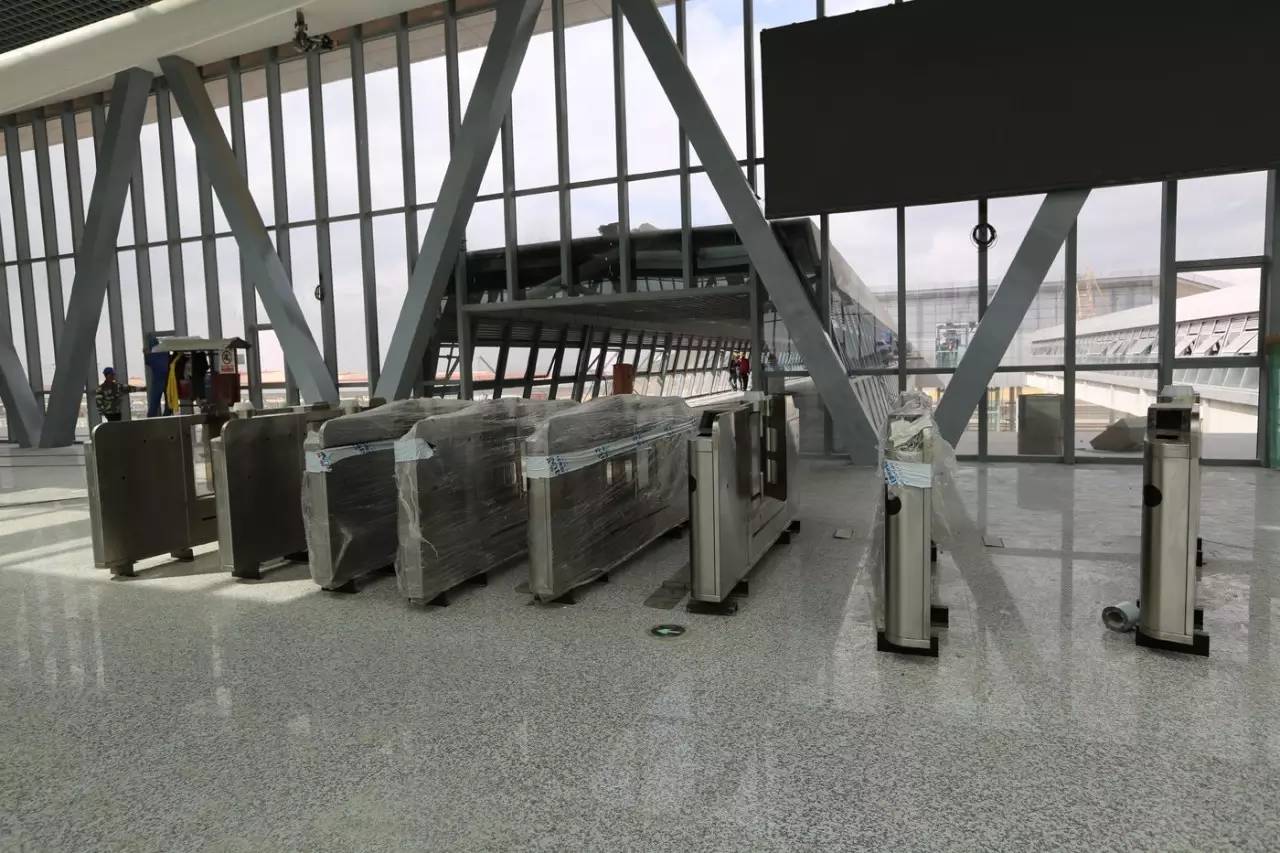 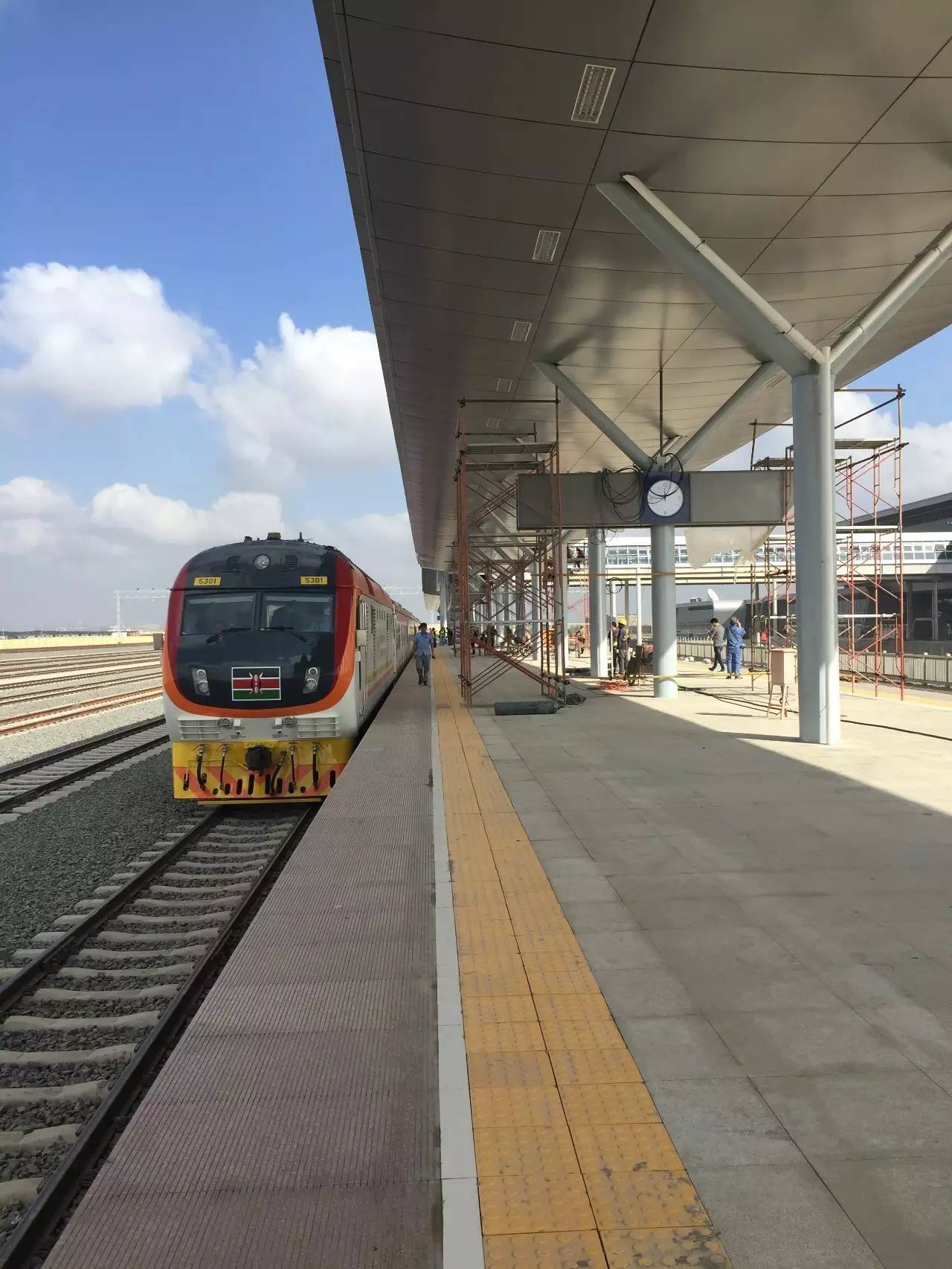 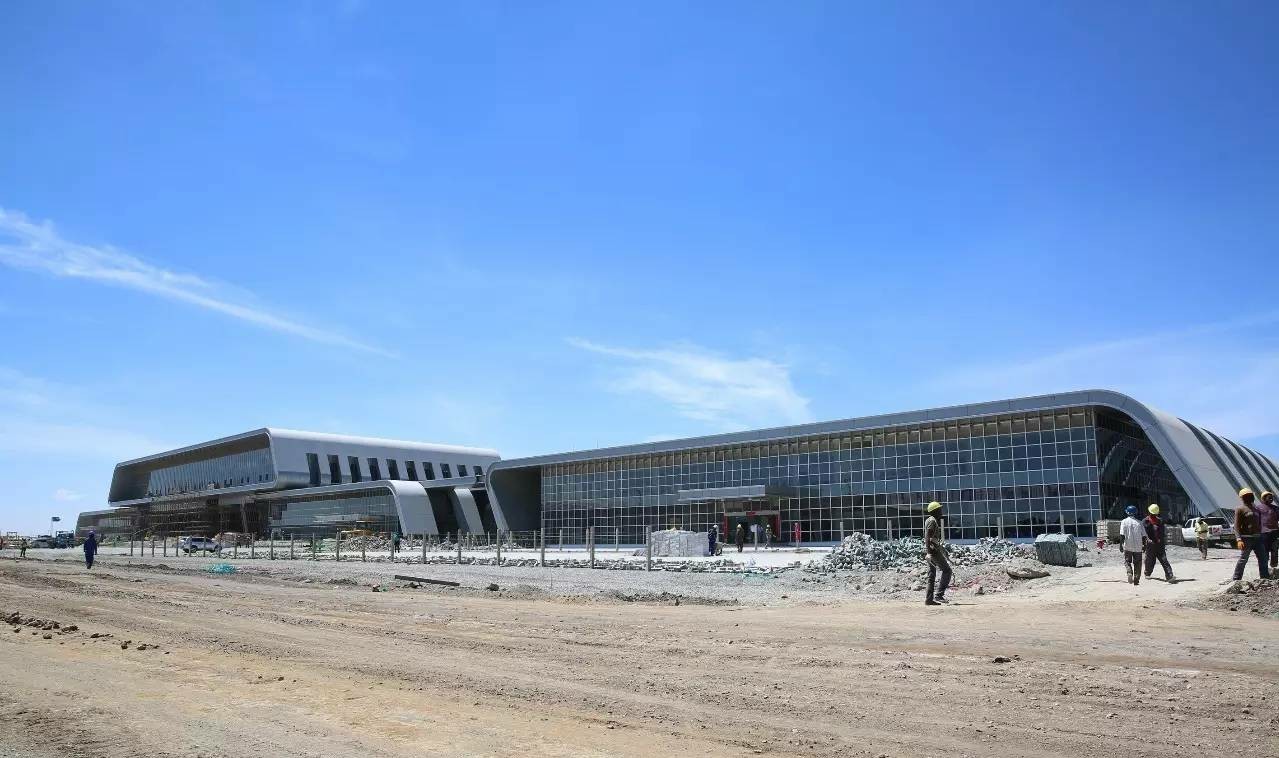 PICS – Inside Trevor Noah’s New Sh1 Billion Apartment in New York < Previous
PHOTOS – Compare This New Hospital in Ghana To the Eyesore Kenyatta University Has Just Built Next >
Recommended stories you may like: