Mutahi Ngunyi: Raila’s Running Stomach Was Fake… He Lied To Get Sympathy 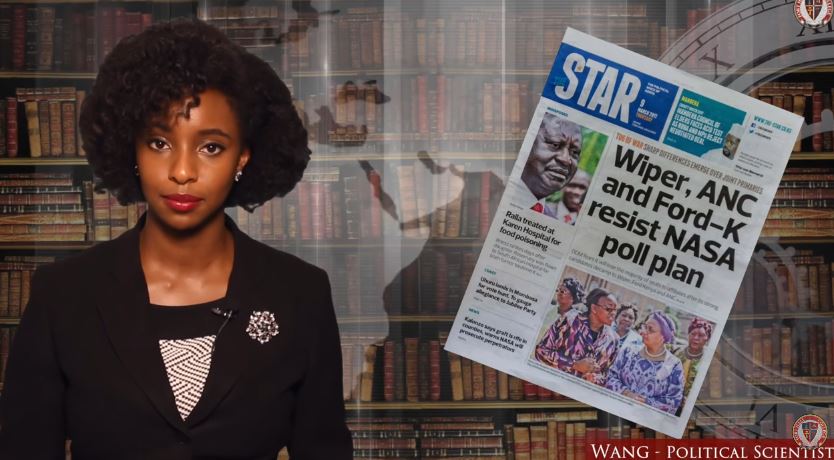 Political analyst Mutahi Ngunyi and his Forthall School of Government had something to say about last week’s biggest headlines.

Two issues dominated the news. One was Uhuru’s brutal insults directed at Turkana Governor Josephat Nanok. The other was Raila’s food poisoning.

In their latest video, ‘The Fifth Estate’, wonders why the ‘crooked media’ put so much emphasis on Raila’s running stomach, instead of important issues like the SGR reducing travel time to Mombasa.

Mutahi’s learned friends argue that Raila’s ‘running stomach’ was likely fake and was engineered to deflect attention from other matters. They wondered why such a private matter became national news.

They likened Raila to the boy who cried ‘wolf’ for his amusement, deceiving villagers into rushing to help him, but when the real wolf came, no one believed him.

Ferdinard Waititu Legally Changes His Name To ‘Babayao’ < Previous
Did Viagra Overdose Cause Raila’s ‘Poisoning’?… The Shebesh Connection Next >
Recommended stories you may like: