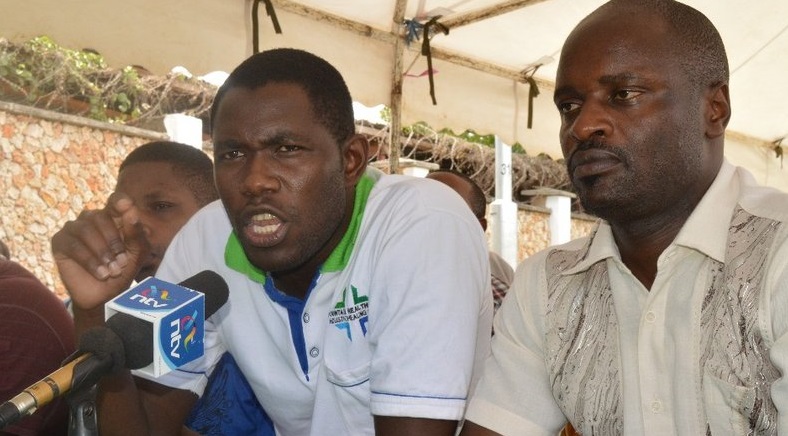 Some weeks back, we published an article explaining how greedy doctors’ officials had become, by declining a 50% pay rise. Of course we were called names and told we had received a ‘brown envelope’… we hadn’t and still haven’t.

Read: Why Doctors are Just Being Greedy

I have to start by saying that releasing the doctors’ officials before their term was over was a big mistake. Perhaps I’m being petty, but I think the reasons the appeal judges set them free, i.e. to continue with the negotiations, have amounted to nothing.

I still believe that the entire court case had political backing, and now I’m starting to think the whole strike has too.

First and foremost, the lowest doctor earns Sh140,000. I have to admit that’s not a lot of money, especially after the government takes its taxes, but they are still the best paid profession in the country.

Of course they undergo a very specialized training, but does that allow them to hold the country hostage for 3 months?

The CBA they keep talking about was probably awarded to them after they issued threats of striking. Whoever signed it was likely doing so with full knowledge that the problem will be someone else’s. 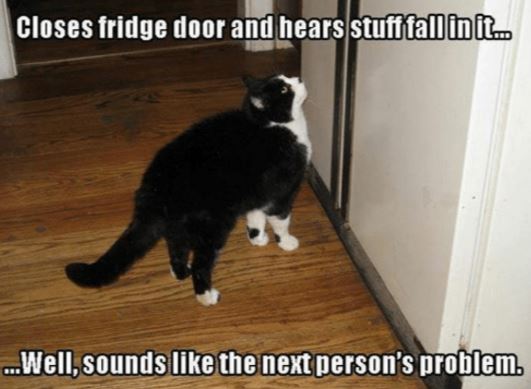 Who in their right mind would give you a 300% pay rise. It rarely happens in the private sector, and it sure as hell doesn’t happen in the government.

Actually if we look back, government increments are usually very low. Mostly less than 10%.

Yet this time, despite all the warnings from the World Bank, IMF and other institutions about our ballooning wage bill, the government went out of its way and offered a 50% rise.

In the negotiations, doctors have continued to play hardball insisting that their salaries be trippled.

It may be so tempting to support the doctors in this case, but for once use your head.

And if you think Raila, Kalonzo, Mudavadi or any other person as president (despite their utterances now), would give the doctors a 300% pay rise… 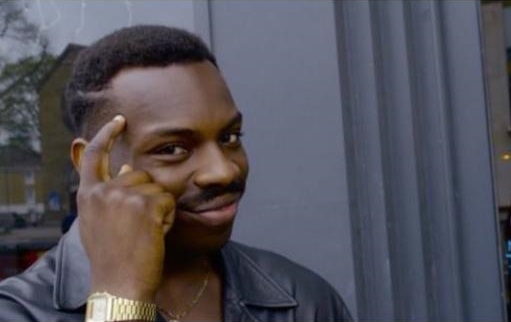 At the same time if we flip the script and Uhuru happens to be in the opposition, I bet he would be all over the place telling us why doctors should be paid.

But I think from State House anyone is able to see a bigger picture. What do the different moves mean for the economy? What will increasing the doctors’ salaries do to the wage bill? Will lecturers also strike and demand a similar treatment (Ooh, they already have). Will teachers rise up again with a view that their last increment was inconsequential due to recent developments? Will Kenya Power employees also threaten to do the same? Civil servants? Public servants? What about all the uncountable unions in the country?

Giving in to doctors demands will not only have an instant impact on the wage bill (and in extension more poverty for the poorest), but it will also have a snowball effect.

Perhaps then we can direct all our budget to paying salaries.

And I’m happy that more Kenyans are seeing beyond their noses and understanding that the doctors’ salary demands are unsustainable, and that there’s no greater act of selfishness than rejecting a 50% offer.

Doctors must be told that they are on their own! No sane Kenyan supports the greedy beings anymore! Go back or get sacked!

I support President Kenyatta doctors are now greedy than politicians where is the little ethics they learned of value of life?

Doctors must be told that they are on their own! No sane Kenyan supports the greedy beings anymore! Go back or get sacked! #DoctorsMediation

#KMPDUCase let the Doctors stop being GREEDY. truth be told they work 4 hrs in Govt hospitals n 8 or more in Private hospitals.

Someone needs to remind these doctors the country is bigger than them, they are just as greedy and as selfish as politicians #

Truth be told, this country has a huge wage bill already. Doctors are selfish and imposing a heavier burden on us Pretence #DoctorsMediation

Yesterday, President Uhuru backed by all county governors, withdrew the pay rise his government had offered.

Watch him in this video reveal what we already knew… An intern is being offered more money than the likes of Nairobi Hospital and Aga Khan pay their medical practitioners.

And if you are the type that castigates Boniface Mwangi every time he takes coffins and bloody pigs to parliament, the door is that way.

Did Obama’s Birth Certificate Come Up..? Details of Trump’s Call To Uhuru < Previous
The Hottest Stories on the Internet Today (Thursday March 9) Next >
Recommended stories you may like: