Explained: Why Taxify’s Website is Redirecting To Uber (UPDATE) 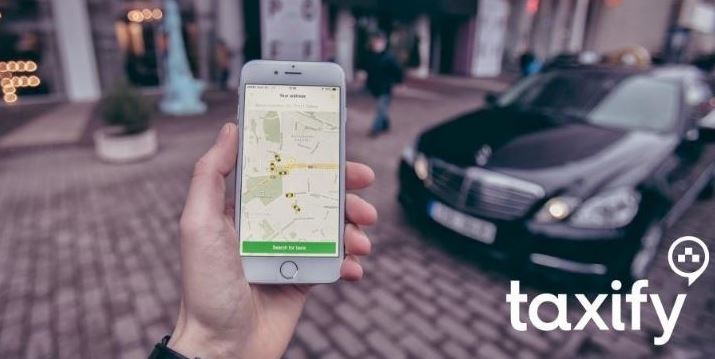 The last few days, you might have heard that the domain name ‘Taxify.co.ke‘ is redirecting to Uber.com.

This is a curious case considering that the two are rivals in the taxi hailing business. Uber is obviously the bigger one, but Taxify also has a footprint in many countries.

Uber is an American company while Taxify is an Estonian company.

Because they had not heard about Taxify until recently, most people automatically assume it is a Kenyan app. And perhaps that’s where the confusion of the website redirect is coming about.

That’s why Uber Kenya is not Uber.co.ke, and now it seems Taxify Kenya is no longer Taxify.co.ke. 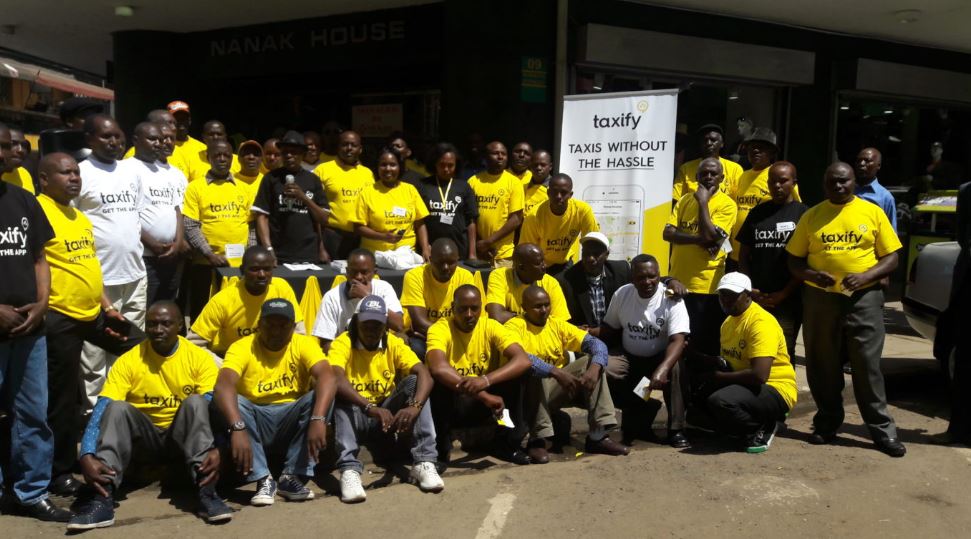 In the case of Taxify, if you want to access the Kenyan site, you would have to type taxify.eu/cities/nairobi/.

So the question is why is Taxify.co.ke redirecting to Uber.com.

Perhaps it comes down to opportunism. The domain was registered by one Gilbert Wambugu (real name or alias), and not Taxify the company.

Maybe this is a guy interested in making money by selling the domain name to the rightful trademark owner. It is not uncommon for people to park domains hoping to get a great deal when the company that owns the name comes shopping.

Obviously Wambugu cannot expect such a sum from Taxify, especially now that he has decided play dirty by redirecting it to their main rival, probably to twist their arm, but perhaps he hopes he can still walk away with something.

But I suspect Taxify will not even bother approaching him since it’s not their company policy to buy localized domain names. It’s just like Uber.co.ke which is a whole different website from the taxi company, yet Uber has never shown interest in buying it.

But there’s also the bigger and more likely possibility that Taxify took their web developer for a ride… no pun intended. It is not uncommon for web developers to deface clients’ websites when terms of contract are not honoured. This can be the case with Taxify, because we’ve found the blog section of the site working properly. 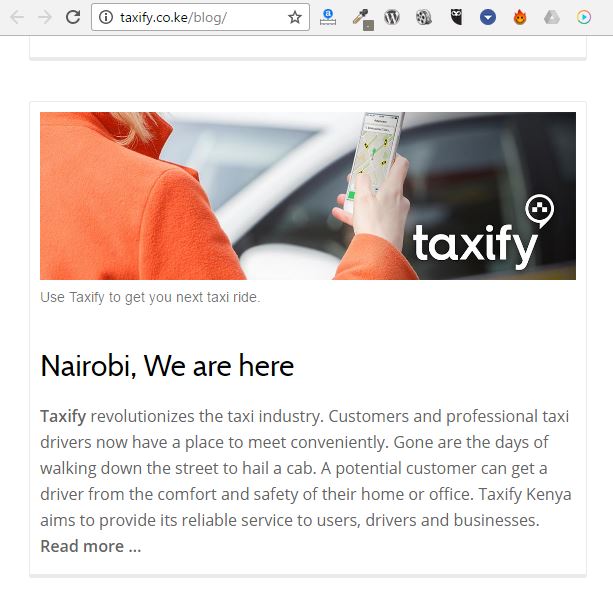 It’s almost a similar scenario to what happened to ‘Nyeriwood.com‘.

The guy who had been contracted to design/develop the site was left disgruntled when payment was not forthcoming. This is how he left it. 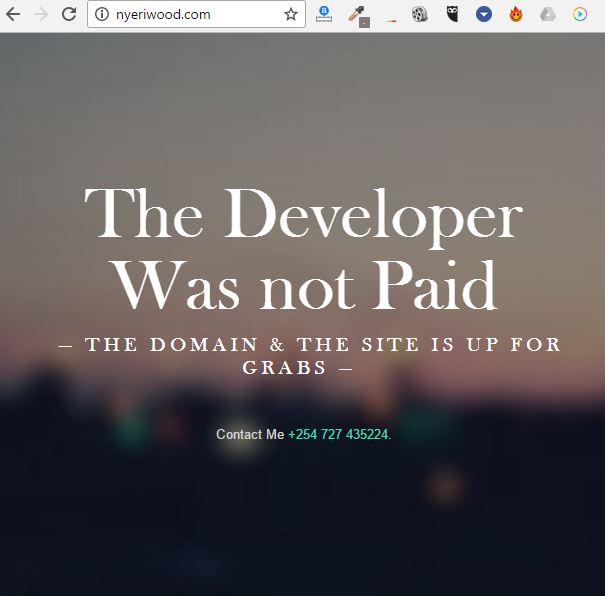 Taxify has reached out and clarified that indeed the domain ‘Taxify.co.ke’ is associated with them, registered last year by their local partner Digital Online Ltd.

”We stopped cooperation with them last year, but they have not handed over control to the taxify.co.ke domain. We have made a request to the registrar to transfer ownership of the domain to Taxify, but this request has not been granted to us until today.

We do not know why they decided to redirect our domain to our competitors’ website, but this could be a source of income for Digital Online.” Taxify explains.
Loading...
‘My High School Confession’… The Best Memes from Hilarious KOT Hashtag < Previous
The Hottest Stories on the Internet Today (Friday March 24) Next >
Recommended stories you may like: