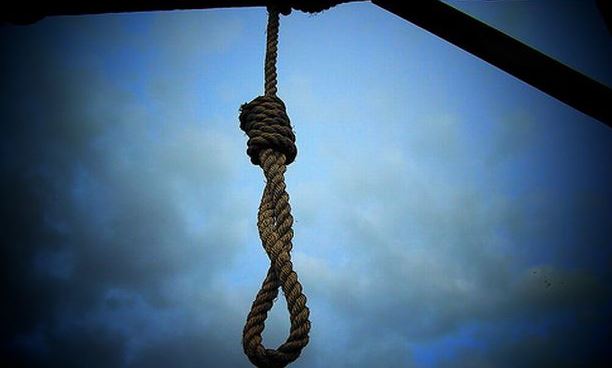 A 19 year-old man took his own life after he was caught having sexual intercourse with a goat at Nyangera village, Central Yimbo location in Bondo sub-county on Sunday morning.

Peter Akule, a herdsman who hails from Bunyore Central location in Vihiga County, is said to have committed suicide after he was allegedly caught by his employer red-handed in the bestiality act.

Confirming the incident, Central Yimbo location chief Mr Gordon Opundo said Akule’employer, Mary Akoth, heard a commotion in her cattle pen at around 6.00 am when she woke up to check, only to find the deceased in the act.

Akule who was half naked fled from the scene leaving behind his clothes and shoes.

A few hours later, his body was found dangling from a tree behind his house.

The administrator stated that they suspect the deceased may have taken his life for fear of embarrassment.

All The Trending Images This Monday < Previous
CRAZY! Check Out These Funny Pics Doing The Rounds on Social Media Next >
Recommended stories you may like: