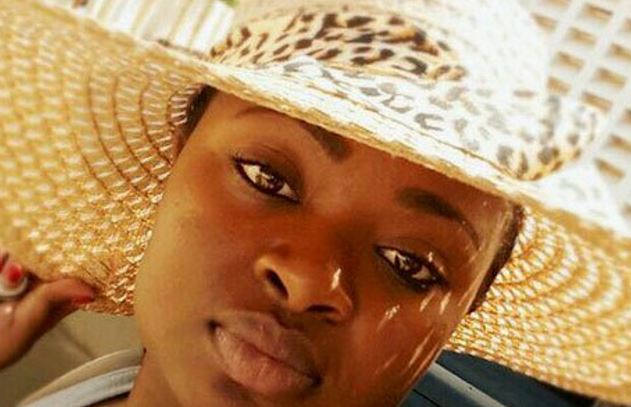 As investigations continue into the murder of a 22-year-old JKUAT student whose body was found chopped up, it has now emerged that the deceased had quarreled with her brother over a Weetabix meal before her death.

Detectives have learnt that the deceased’s brother, Charles Kibe Mwaura, was allegedly infuriated when she insulted him for eating her Weetabix.

Grace Nduta Mwaura was reported missing at Githurai Kimbo police station on January 29. She was last seen on Wednesday, January 25, at 12 noon at her parents’ house in Kahawa Sukari.

Police from Juja police station found her body parts including her limbs and intestines stuffed in a bucket and hidden in the ceiling of their house in Kahawa Sukari.

More parts of her body were found at a coffee plantation in the Kalimoni area in Juja, Kiambu county.

Ms Mwaura who was a fourth year engineering student at Jkuat had her eyes gouged out and her tongue cut out in a ritual-like killing.

Nearly her whole body and face had been skinned.

Police also recovered a laptop and the knife that was used in her killing alongside her body parts.

The officers on Friday morning arrested Charles in connection with the murder.

Charles, 24, is currently admitted at a Nairobi hospital where he is receiving treatment after attempting to take his own life by stabbing himself in the stomach.

According to Ruiru police boss Isaac Thuranira, the Bachelor of Commerce graduate confessed to the murder.

Hilarious Meme Compilation (Tuesday February 7) < Previous
The Images Trending in Nairobi This Tuesday Next >
Recommended stories you may like: