SAD! How Reveler Met His Death at B-Club by Sliding Down a Staircase Railing 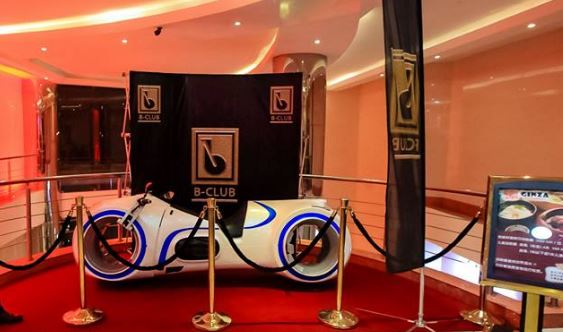 Police in Nairobi have launched investigations into the death of a reveler who fell down a stairwell at Galana Plaza in Kilimani that hosts B-Club and Kiza Lounge.

Moses Baraka Chacha was in the company of friends during the 4 am incident last Friday night after partying at B-Club.

According to the deceased’s friend George Humphrey Kajimba, Chacha attempted to descend from the second floor by sliding down the staircase railing. 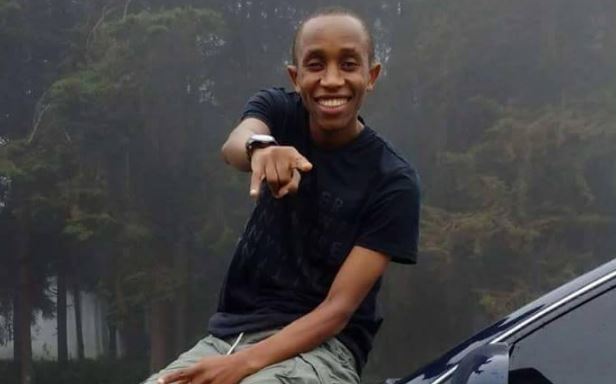 “From the pictures taken at the scene and the CCTV footage which the management were willing to share, Chacha had got to the club in the company of a few friends to whom he chauffeured. They had time with the friends until around 4 AM when they decided to leave at their pleasure. On their way from the second floor, they opted to use the staircase instead of lifts. At this point, Chacha decided to descend through sliding down the staircase railing at which he lost balance falling to the basement headfirst and bleeding to death,” wrote Kajimba on Facebook.

Confirming the incident, Nairobi County Police Commander Japheth Koome said police collecting statements to establish the truth following another contradicting narration that the deceased slid while walking and fell and did not attempt to sit on the rail as alleged by the club’s management.

The Images Trending in Nairobi This Tuesday < Previous
Before Wambui Married Bob: Bob Collymore’s Wife Responds to KOT Trolls in Epic Style Next >
Recommended stories you may like: