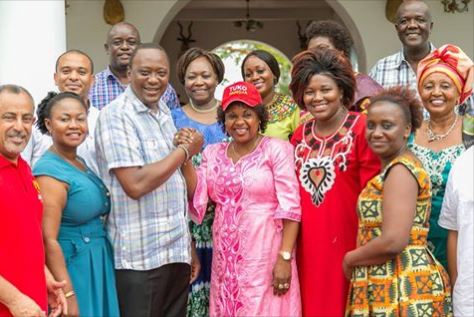 Katana’s defection from ODM was confirmed on Wednesday by President Uhuru Kenyatta during his voter mobilisation tour of Mombasa.

The president, Nairobi Woman rep Rachel Shebesh and a host of Coast leaders welcomed Ms Katana as she became the first sitting deputy governor to defect from ODM to Jubilee.

Ms Katana announced her defection a few days ago and declared that she will run for the senatorial seat on her new party.

She said she had experienced unimaginable tribulations under Governor Joho and was no longer willing to persevere.

“I went without salary for a whole year. I persevered abuses including being told I am lazy, an idler, stupid, unable to do anything, I cannot talk, had no voice and useless.

“Other sufferings I cannot reveal in public. Let bygones be bygones,” she said.

She, however, thanked the governor for the opportunity to serve as his deputy for over four years.

I thank Governor Joho for giving me the opportunity to serve which made me grow politically.

“But I was not comfortable and welcomed in ODM because there was no love in the party. I had to move on. I am stepping out (of ODM), I am stepping into Jubilee,” she added. 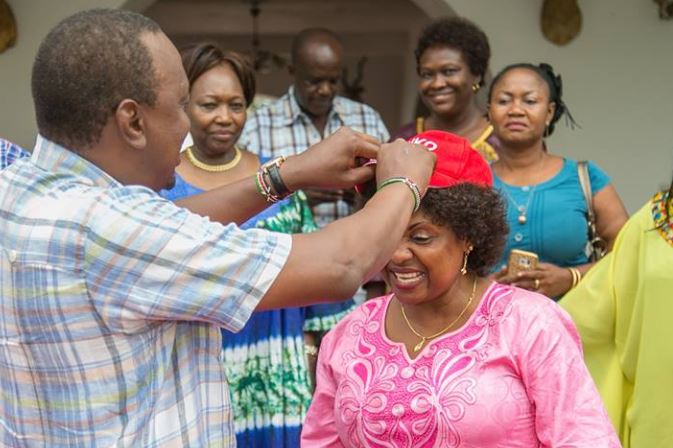 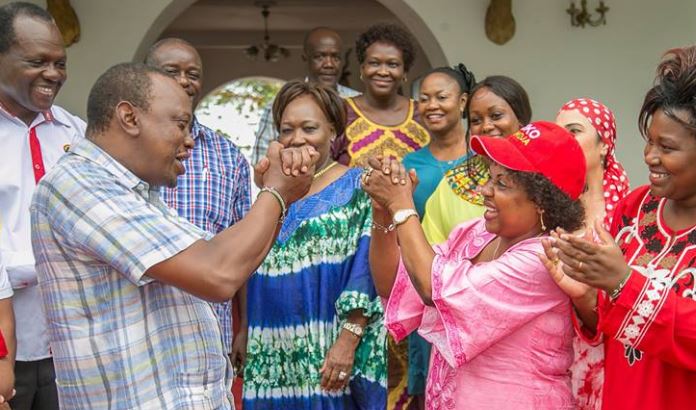 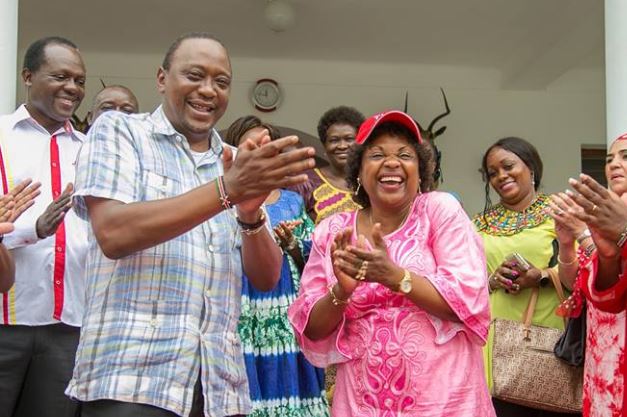