President Uhuru Kenyatta yesterday made a surprise visit to Somalia, to attend the inauguration of the new President Mohamed Abdullahi Mohamed.

The country is ravaged by regular attacks by the Al Shabaab, and rarely attracts any foreign head of state. Uhuru, being the Kenyan president, is probably at more risk than any other visiting dignitary, considering Kenya’s fight against the terrorism group.

The Kenyan embassy had told some reporters that Uhuru would not be attending the inauguration, but it appears secrecy was essential. 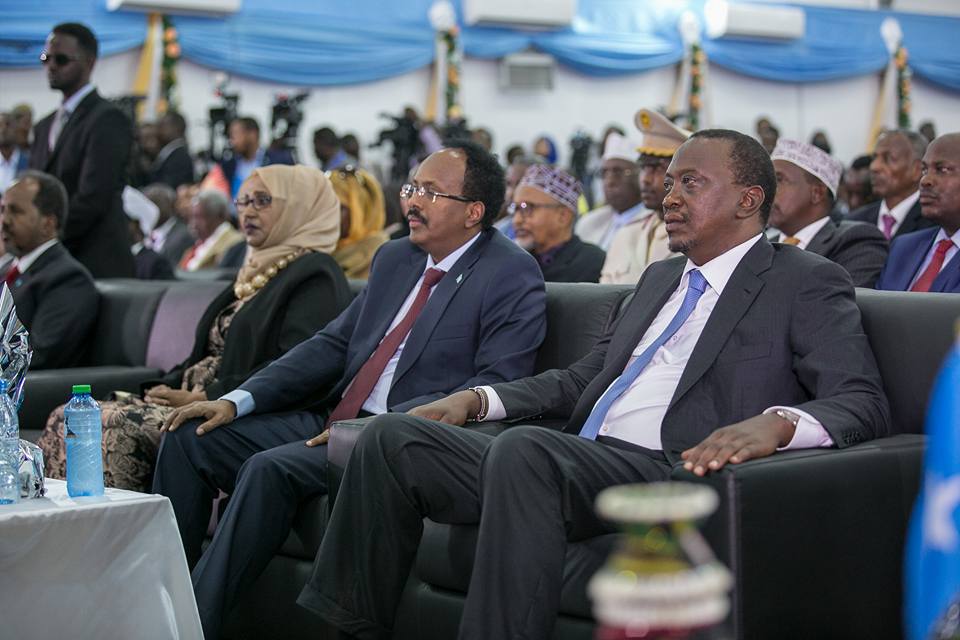 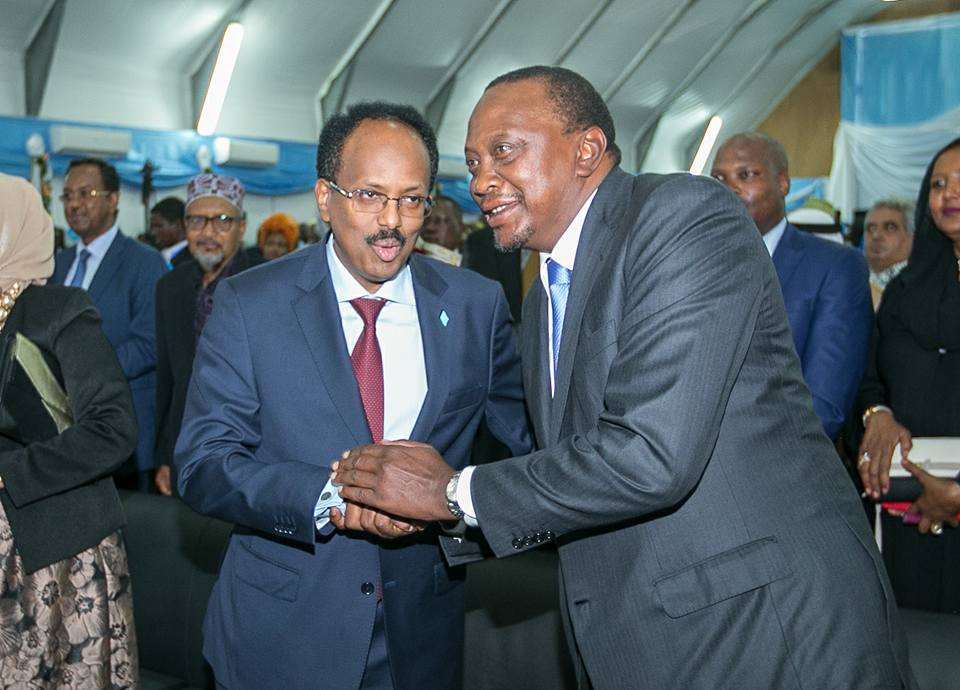 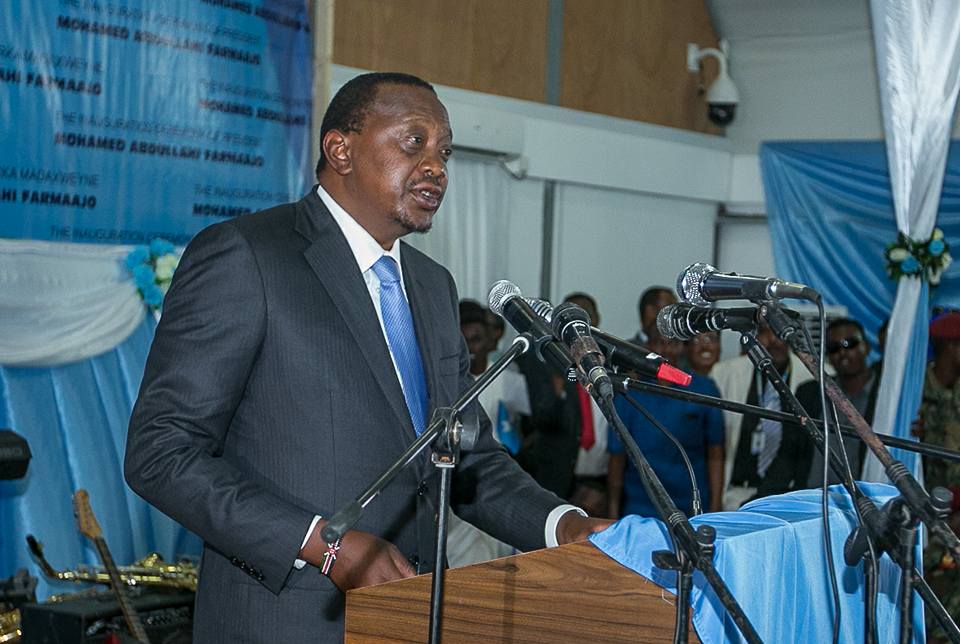 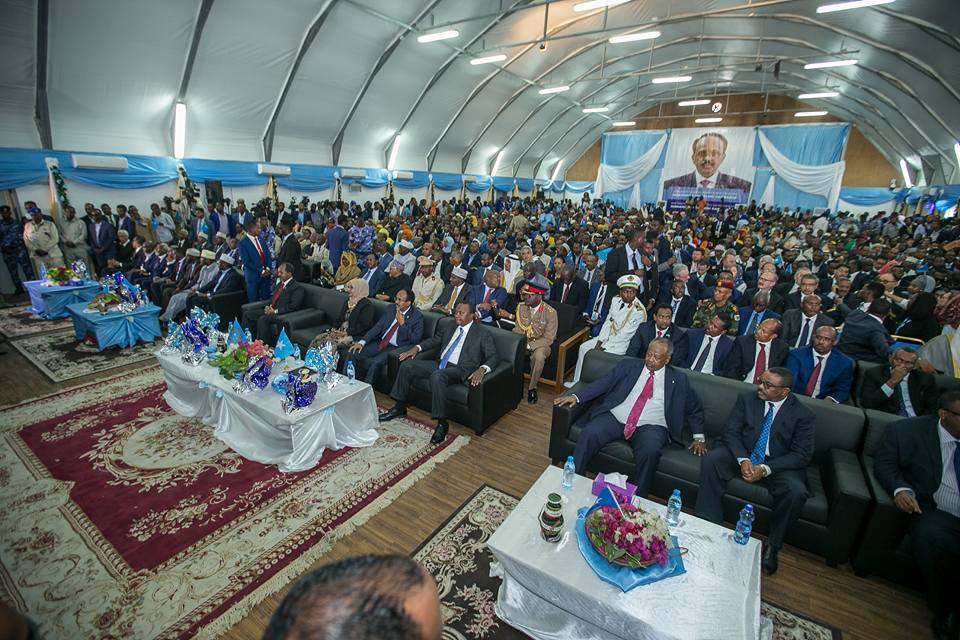 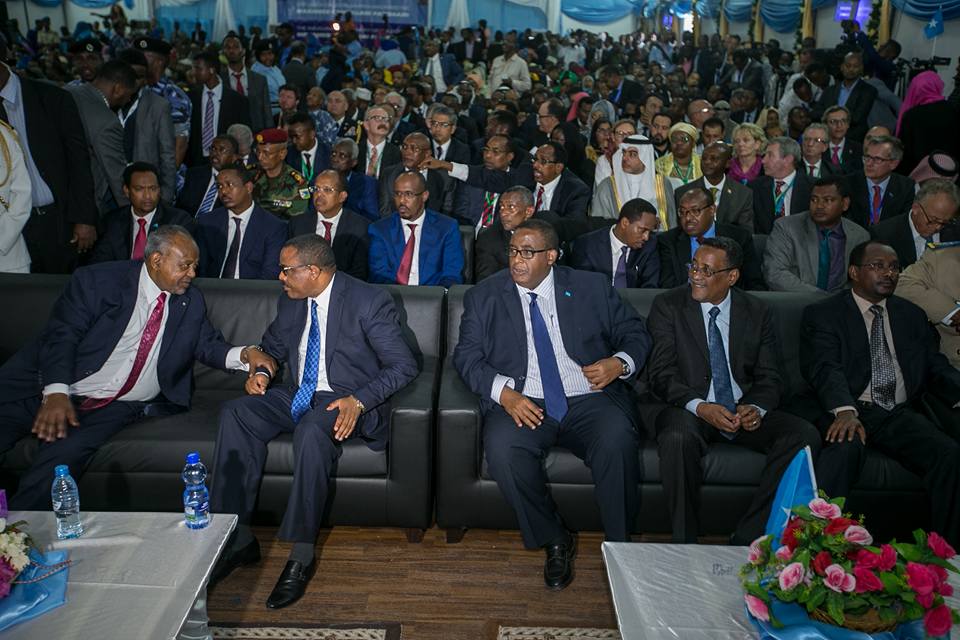 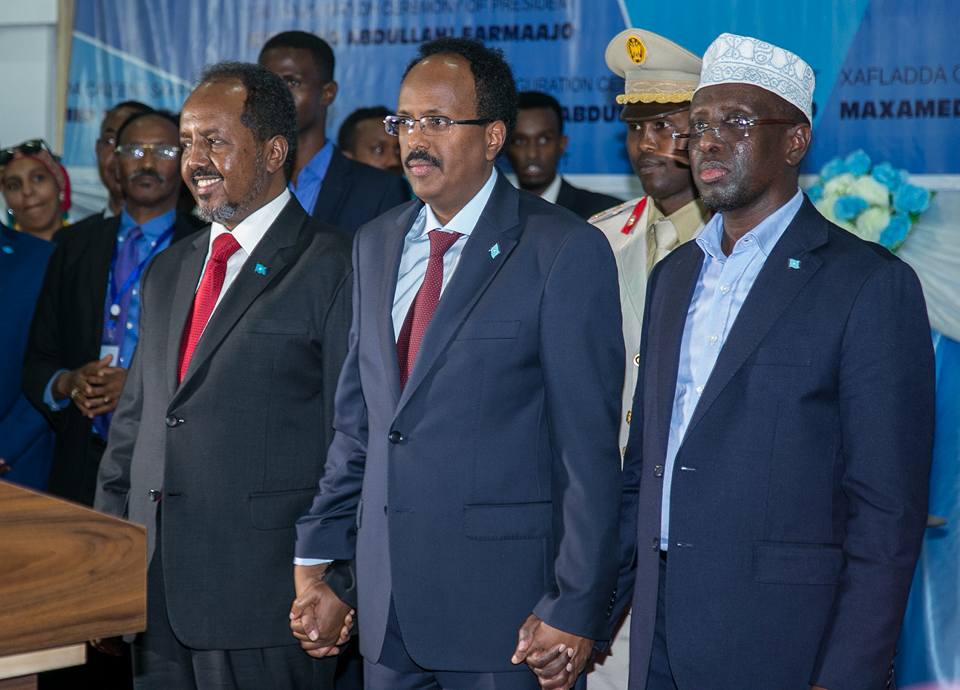 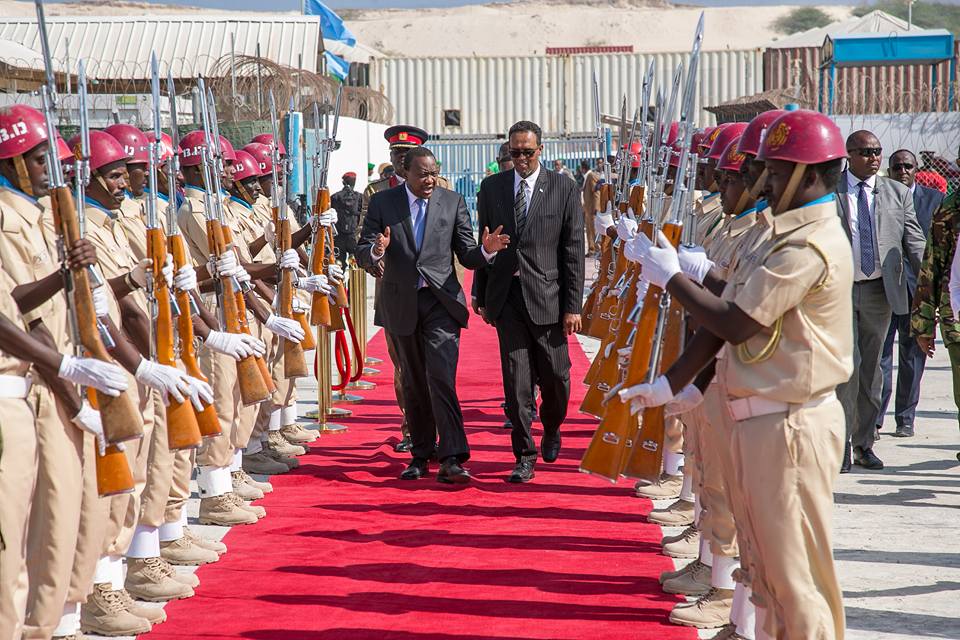 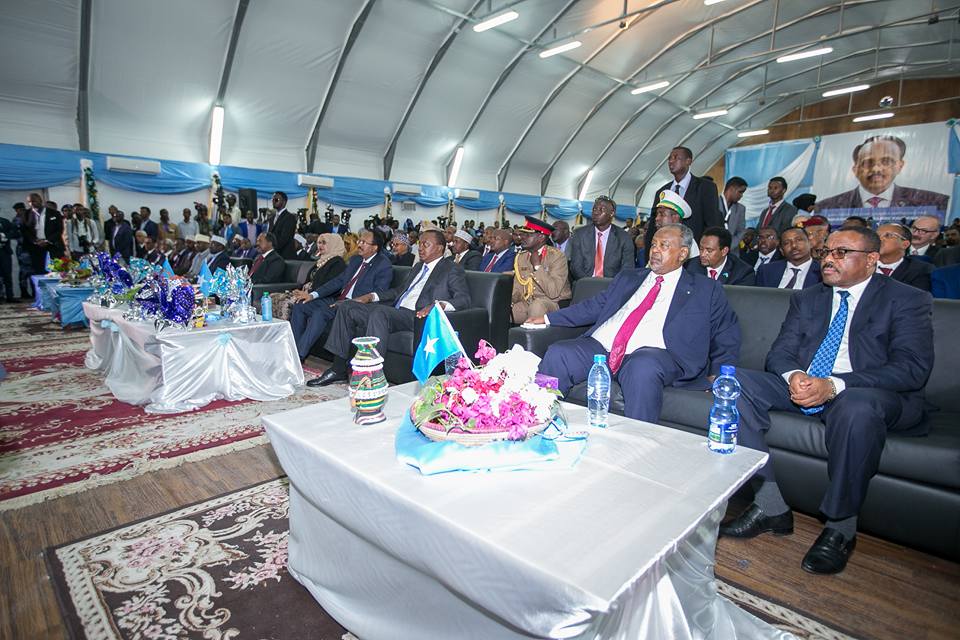 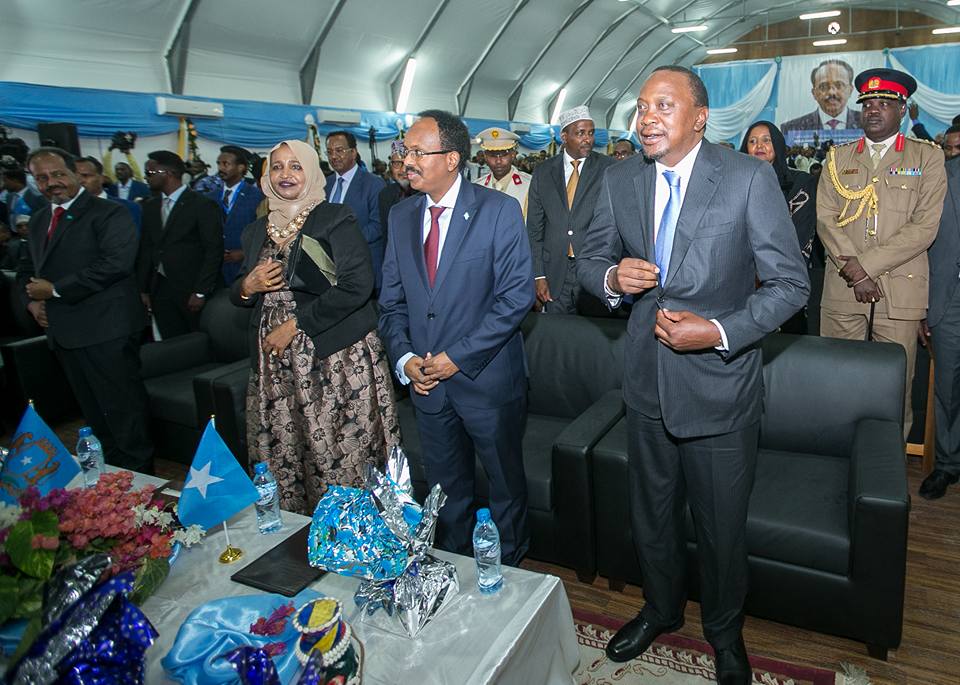 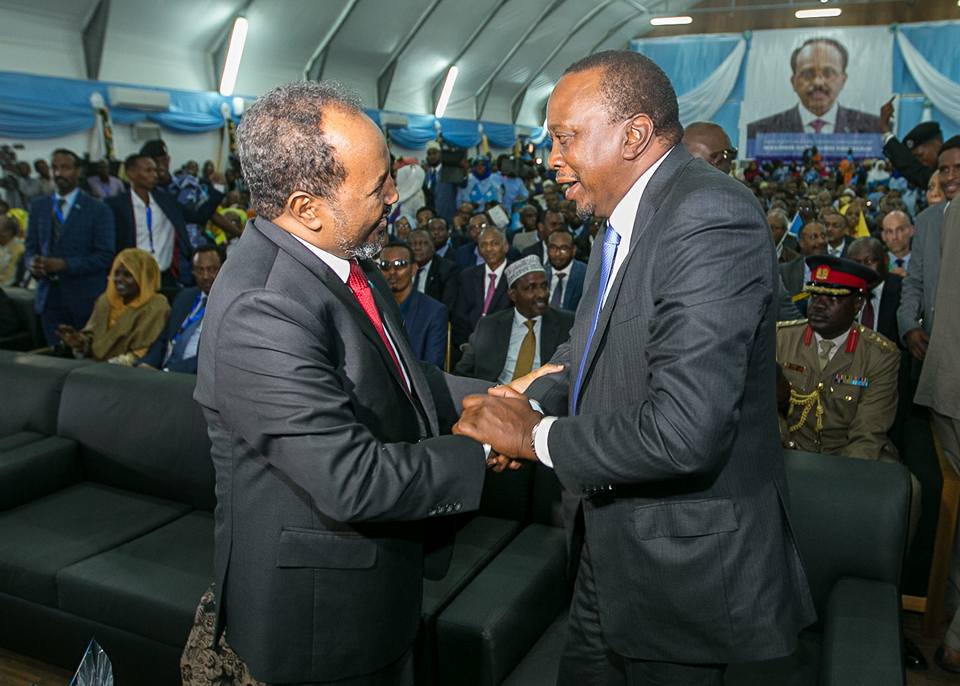 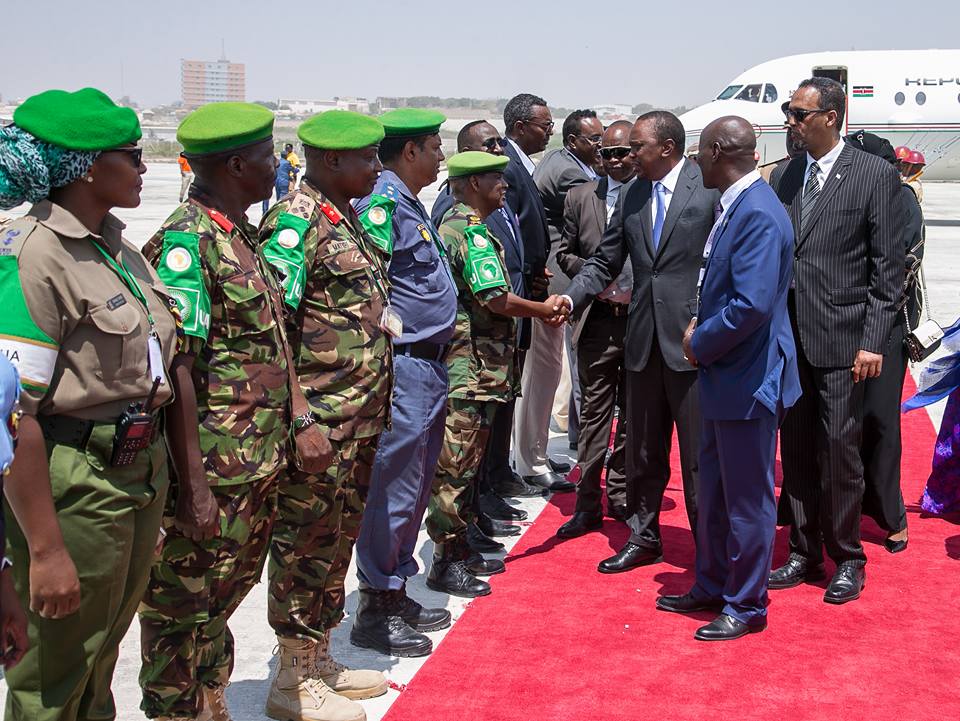 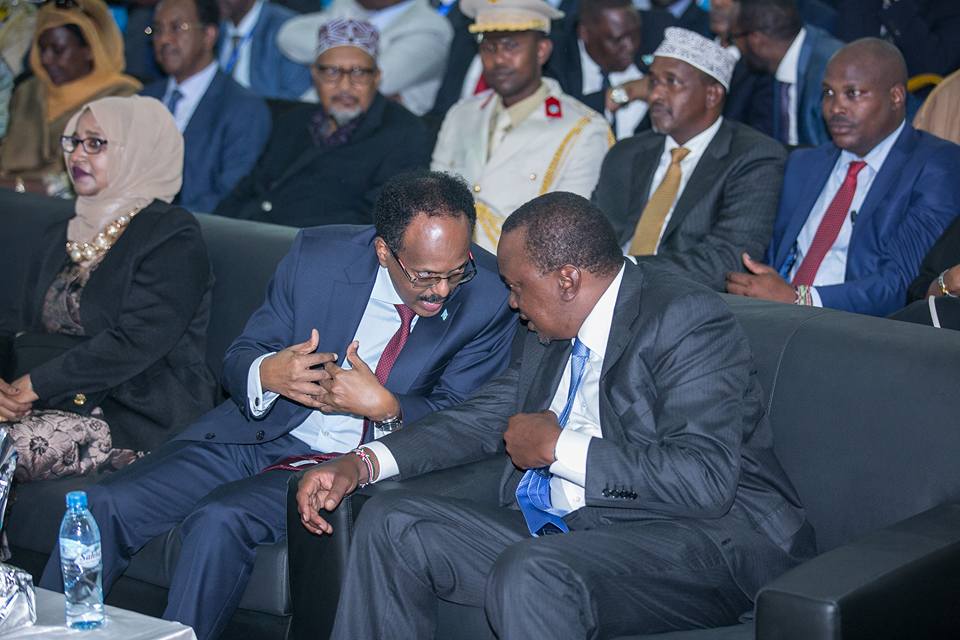 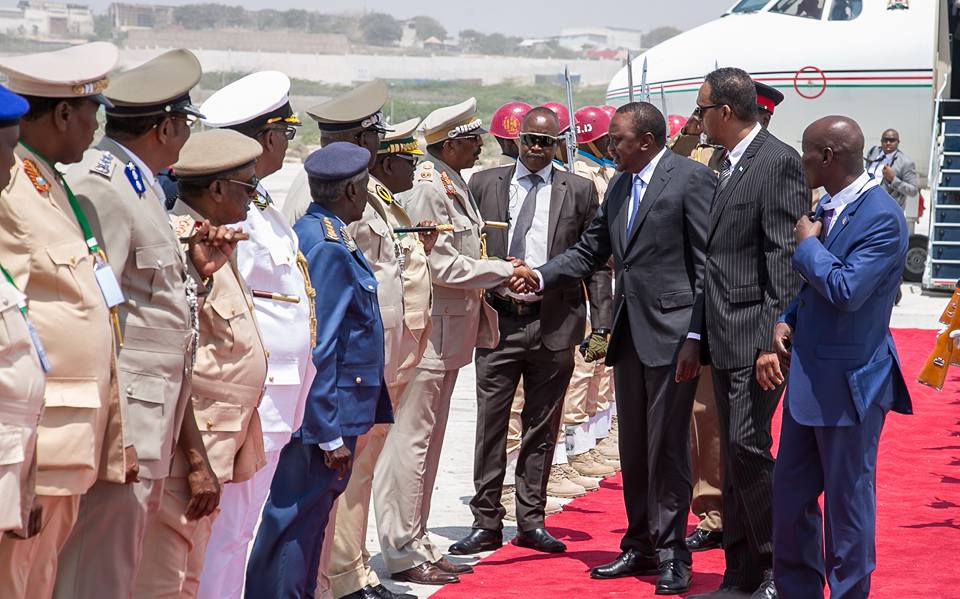 NASA Discovers New Solar System with 7 Life-Sustaining Planets < Previous
The Hottest Stories on the Internet Today (Friday February 24) Next >
Recommended stories you may like: