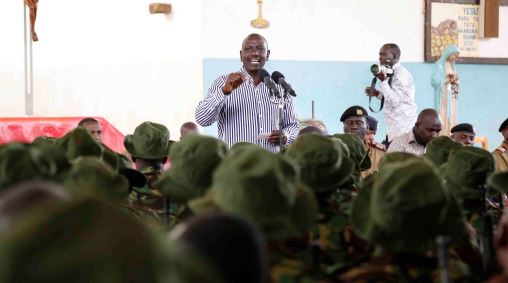 Deputy President William Ruto on Monday commissioned an integrated police reservists programme to step up the fight against bandits and cattle rustlers in clash-hit Kerio Valley.

Mr Ruto, who was accompanied by Inspector General of Police Joseph Boinnet, installed an additional 230 reservists at Chesongoch, Marakwet East.

The second in command also addressed a closed-door security meeting at Chesongoch Sisters’ Convent and warned politicians to stop using the plight of those suffering as an attempt to score cheap political goals.

“Leaders should take a stand that will help bring peace in this region instead of introducing cheap politics into such issues,” said Mr Ruto.

“We should be part of the solution to the insecurity problem in this area and not part of the problem,” added Ruto.

Ruto said the reservists will complement the efforts of the 400 officers drawn from regular, anti-stock theft and general service (GSU) units.

“The 230 new National Police Reservists will work with regular police to stop the menace of cattle rustling that has led to deaths. We are setting up police camps at hotspots and using aerial support to ensure quick response. The misery visited on the people must end,” said Ruto.

He said the volatile Kerio Valley would be under one police command, and the commander will be answerable to the highest authorities.

He said the command will have access to a military chopper whenever required for rapid police response and the region will have an additional armoured personnel carrier.

The unveiling of the new operation comes juts three days after Ruto issued a shoot to kill order on armed bandits wreaking havoc in the North Rift. 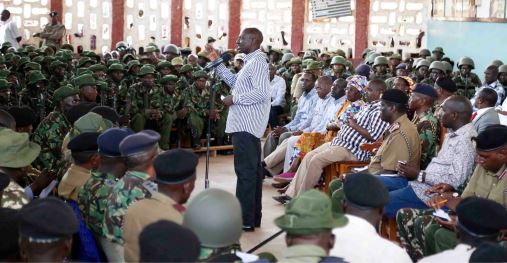 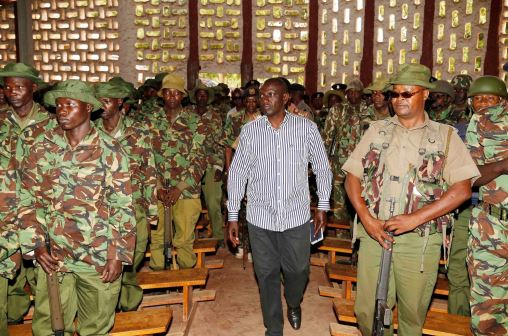 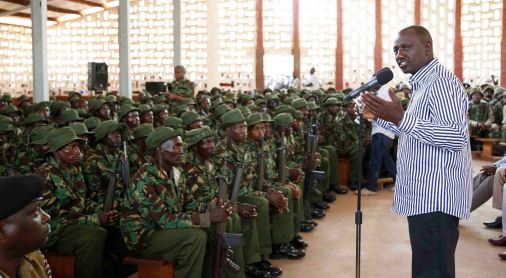 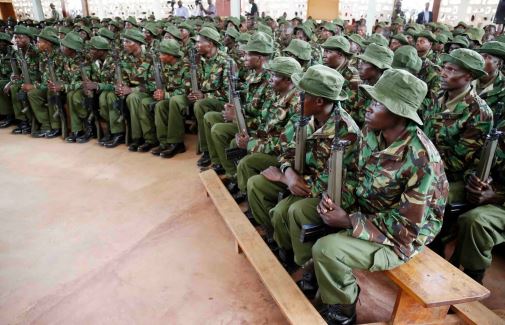 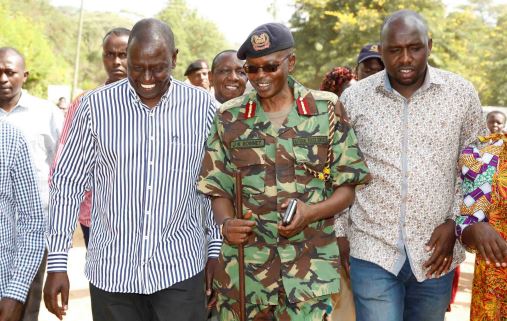 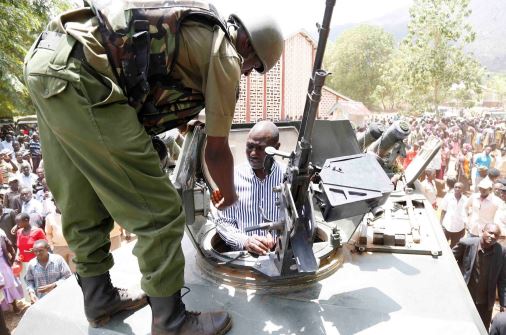 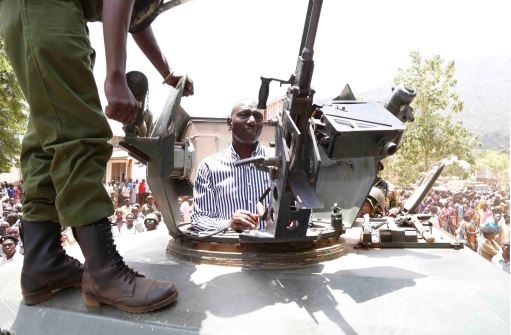 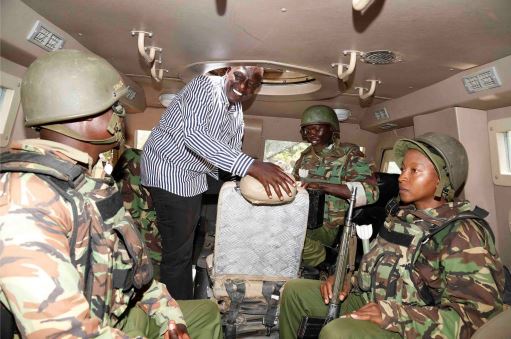 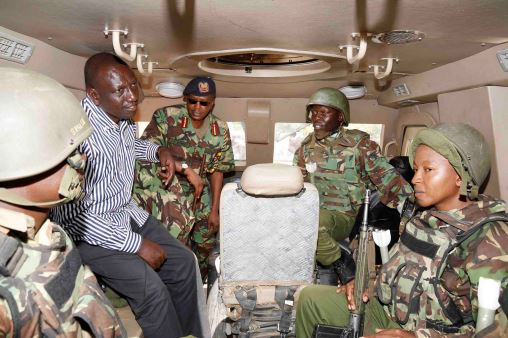 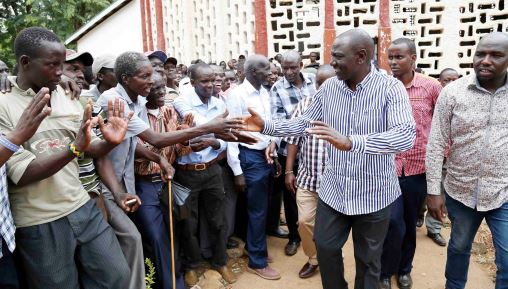