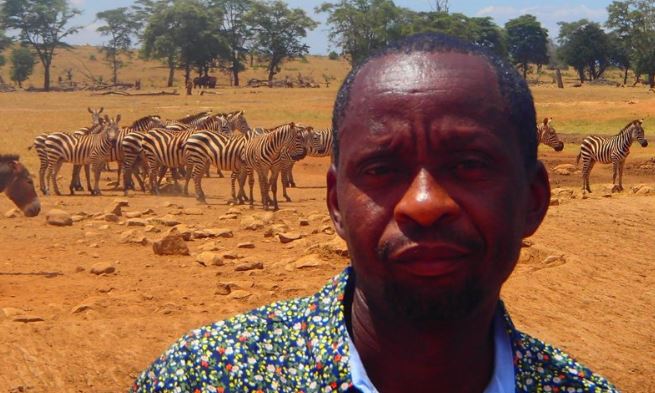 As drought persists in most parts of Kenya, one man has taken upon himself to ensure wild animals in the parched Tsavo West National Park are hydrated.

Patrick Kilonzo Mwalua is the darling of the many wild animals in the park as a result of his mission to deliver thousands of liters of water for the animals whose watering holes are bone-dry.

When he rumbles down the dusty road bearing some 3,000 gallons of fresh water in a hired water bowser, the elephants, buffalo, antelope, and zebras come running.

“It was in June last year when visiting the Tsavo that I noticed that the waterholes were dry and animals were sitting around them looking very desperate,” says Mr Mwalua.

“We aren’t really receiving rain the way we used to,” he says. “From last year, from June, there was no rain completely. So I started giving animals water because I thought, ‘If I don’t do that, they will die.'”

He started off with one water bowser, which he hires, in total costing Sh22, 000.

Between road trips, Mwalua runs a conservation project called Tsavo Volunteers and visits local schools to talk to children about the wildlife. 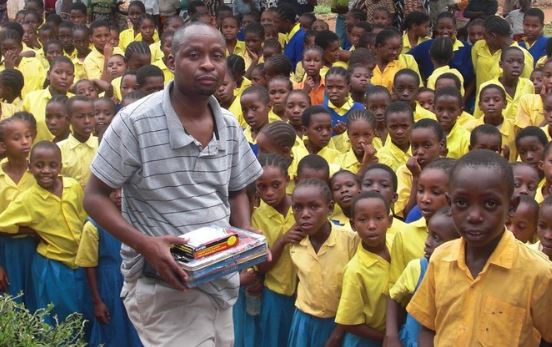 In his updates on Facebook, Mwalua says he will continue delivering water to the animals until it rains.

“Sunday was a bit cool and had a very great interview with TV crew from Sweden!! We are now allover the world because of helping our precious animals. This month we should do a lot for animals and have permanent solutions because we are getting more donations. Want to thank my team and every donor in making this happen. I will continue delivering water until it rains,” wrote Mwalua.

Want to donate to the cause? Make your contribution here 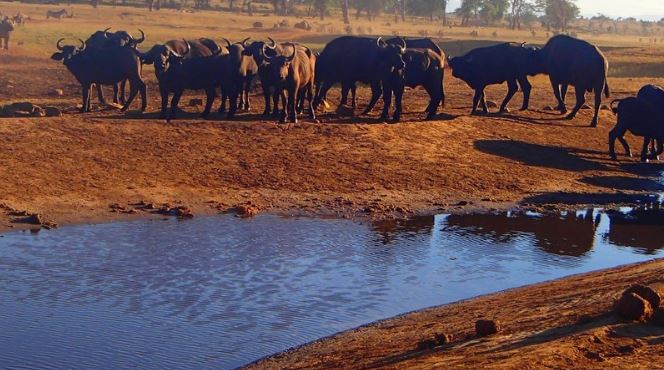 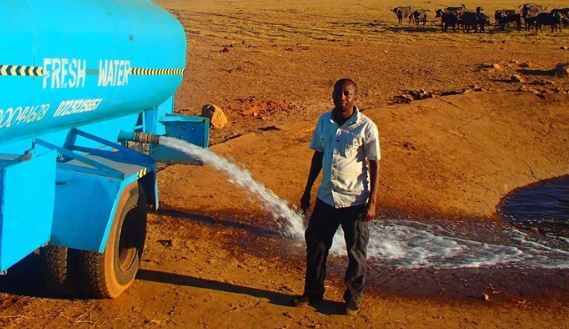 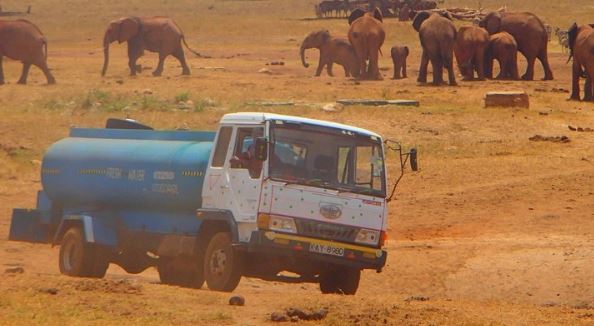 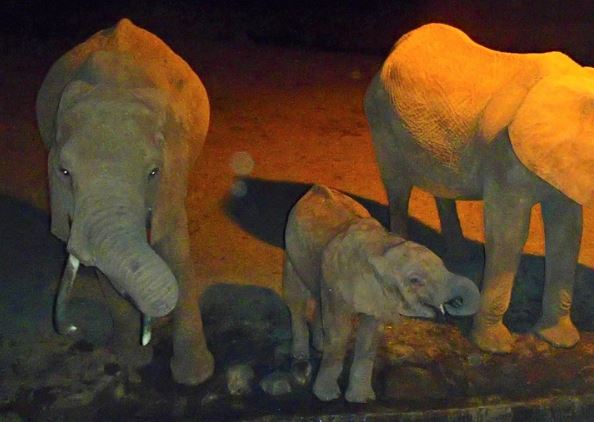 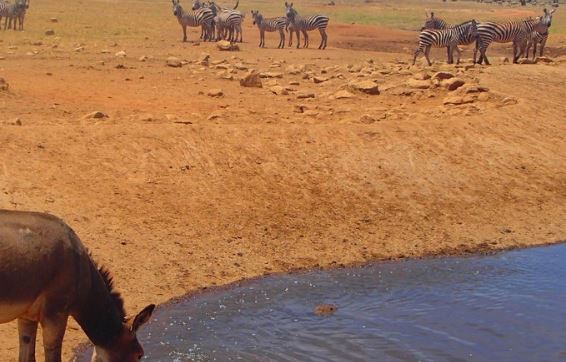 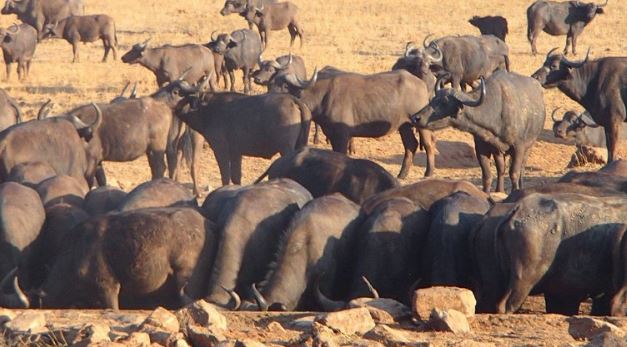 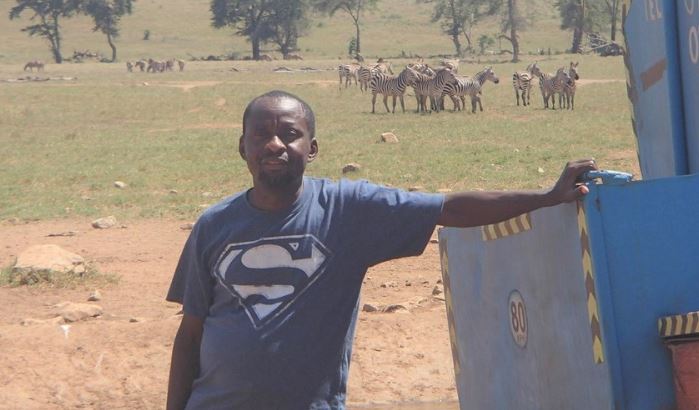 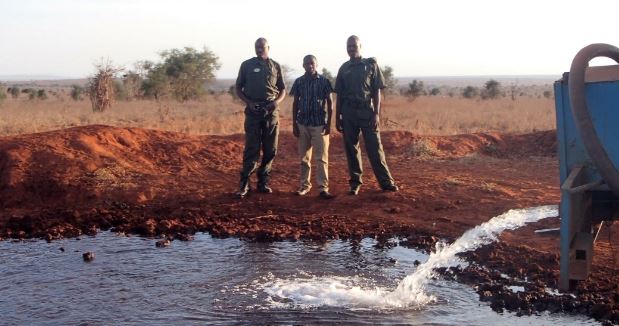 All The Trending Images This Wednesday < Previous
Westgate Attack Featured on 24: Legacy… But There’s One Problem (VIDEO) Next >
Recommended stories you may like: