Nyota Ndogo: Why I Cannot Perform in Somalia 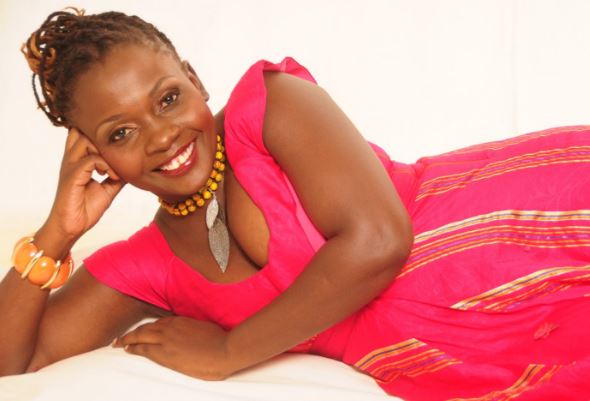 Nyota Ndogo’s fans in Somalia will probably never see her perform in the country according to the Coast based songbird.

The ‘Subira Yangu’ singer also wants promoters to know that she can’t perform in the unstable East African state.

This is after a promoter called her to quote for a show in the country which she is declined.

“I didn’t even think twice and rejected the offer. No amount of money can compensate for my children to live without a mother,”Nyota said.

The request came just a few days after a man paid her Sh 20,000 to serenade his girlfriend on her birthday over the phone.

“I will be honest. I have never been paid to sing over the phone. It was a surprising request. At first, I thought the M-Pesa message was wrongly sent to my phone. As I was jotting down his number to call him back, he called and made the request,” Nyota said.

Looks like the demand is high since she got married and made her music comeback last year.

Loading...
The Hottest Stories on the Internet Today (Thursday February 9) < Previous
Watch: ‘Mapenzi Gani’ Octopizzo’s Favorite Track Off the Refugeenius Album (VIDEO) Next >
Recommended stories you may like: