Jackline Mwende, Machakos Woman Whose Limbs Were Chopped Off Gets New House, Minisupermarket 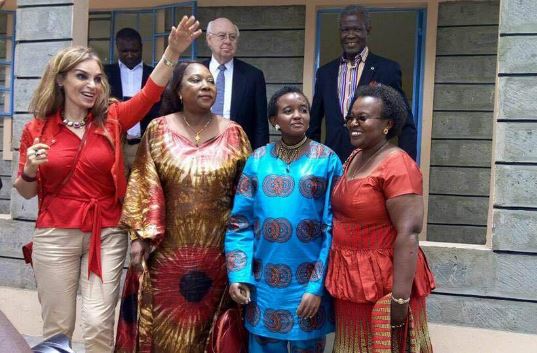 Jackline Mwende, the 28-year-old lady from Machakos County whose hands were last year chopped off by her husband has received a new house and a minisupermarket.

Ms Mwende’s turn of events after the horrific ordeal started last year after she was fitted with prosthetic hands in South Korea.

Over the weekend, Ms Mwende had more reasons to smile after she received keys to a four-room house at Kathama village and a stocked shopping unit in Masii town to cater for her upkeep. 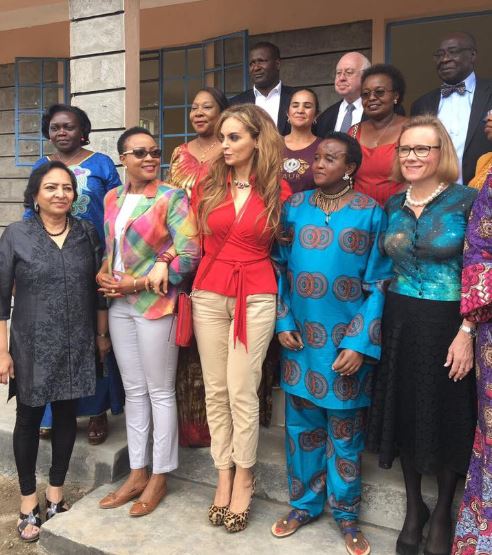 The house, installed with solar power and a water tank, was built on her father’s farm by German organization, Merck More Than a Mother.

Ms Mwende thanked the organization for their compassionate help and urged them to continue their service to humanity.

“I am very happy for your help. Now I will be able to at least support myself financially,” said Ms Mwende.

Her father Mr Samuel Munywoki said on Monday that the county government had employed a helper for Ms Mwende at a cost of Sh10,000 per month.

The County government has also promised a monthly stipend of Sh30,000 which is yet to be honored.

Ms Mwende’s husband Stephen Ngila was released on a bond of Sh200,000 and is facing charges of attempted murder.

The case will continue on February 27. 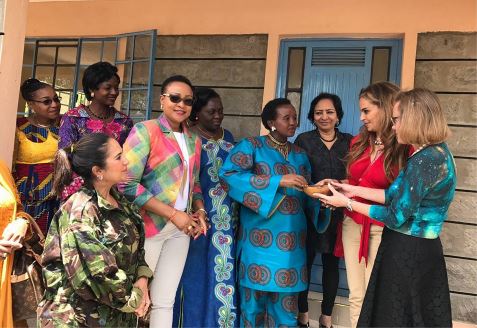 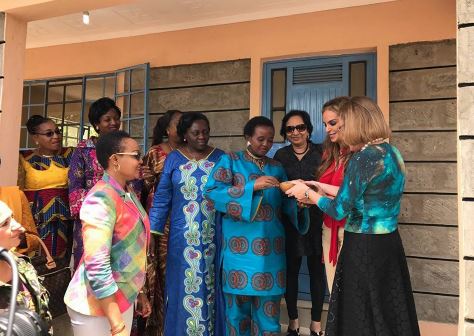 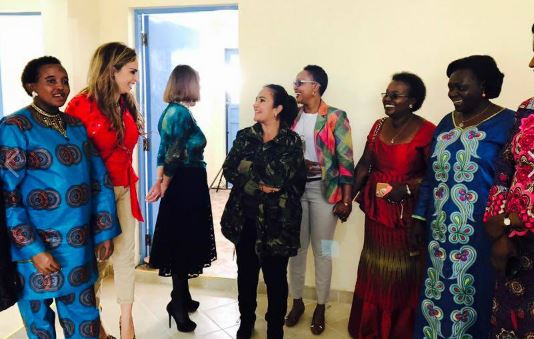 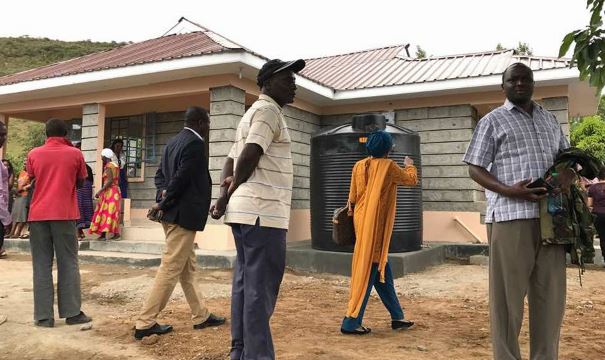 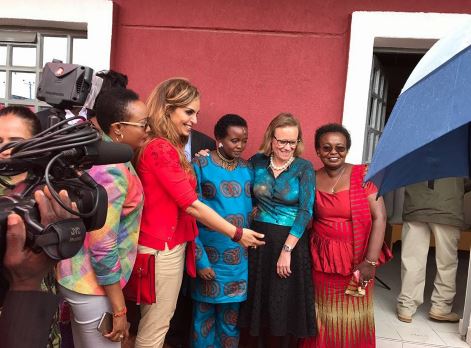 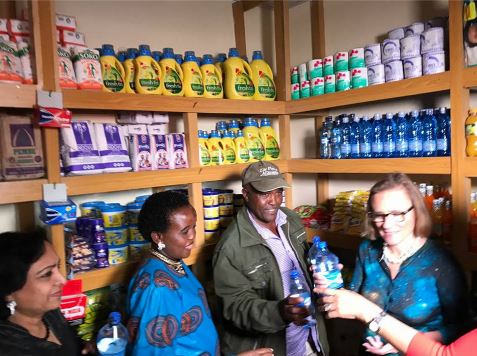 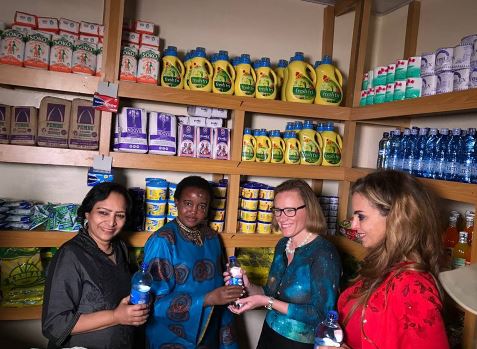 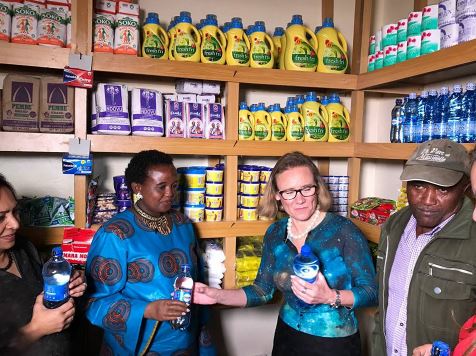 These are the Pictures Trending on Twitter Today < Previous
Woman Pleads Guilty To Chopping ‘Oversleeping’ Husband’s Genital Next >
Recommended stories you may like: