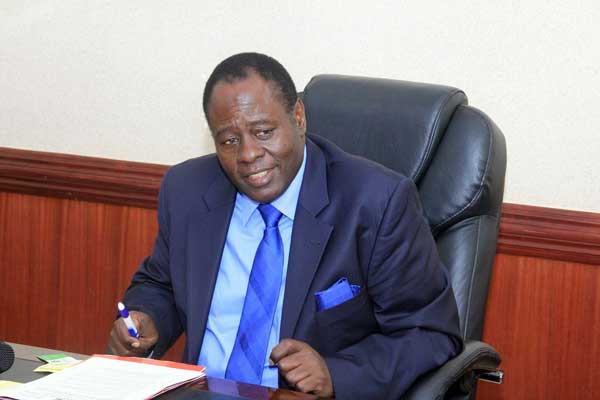 Gachagua died at the Royal Marsden Hospital in London, where he was undergoing treatment for pancreatic cancer.

According to one of his brothers, Mr Gachagua died at 2.15am Friday.

The governor’s condition has deteriorated in recent months, and he was admitted to hospital for 2 months in 2015. He has died at the age of 64.

Before being elected governor, Gachagua was the Member of Parliament for Mathira.

He has been out of the country since late last year, and his last public appearance was in November when President Uhuru visited his county.

There were rumours that he had dropped out of the race to defend his seat due to failing health.

Gachagua is the first governor to die in office.

Finally: JKIA Attains Category One Status… Direct Flight To the US Starting Soon < Previous
The Hottest Stories on the Internet Today (Monday February 27) Next >
Recommended stories you may like: