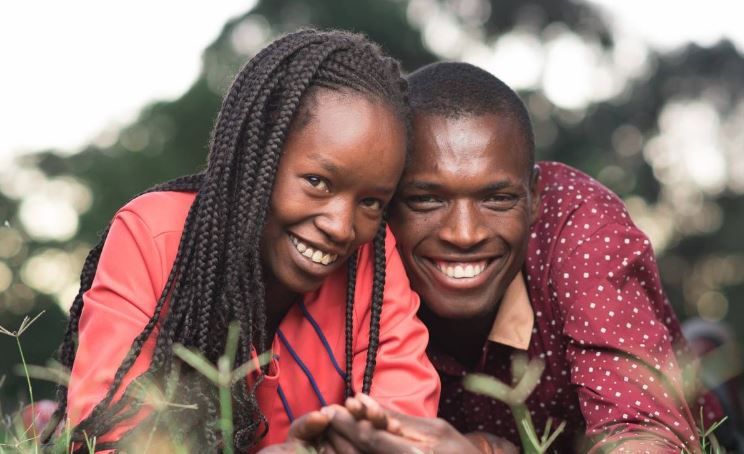 It finally came to pass! The couple that stunned the country for its modest wedding ceremony that cost a measly Sh100 finally got a grand wedding courtesy of well-wishers who came together to celebrate their one of a kind union.

Their story captured the minds and hearts of many and soon after, they were on an all expense paid honeymoon in Diani, courtesy of Bonfire Adventures – a local tour and travel company.

Then came the Sh 1 Million investment project from Diamond Properties which includes an eighth-acre plot valued at half a million shillings with a Sh320,000 greenhouse and capsicum crop in Isinya, Kajiado County.

To top it all off, a sponsored grand wedding ceremony on the most romantic day of the year that is estimated to have cost Sh 3.5 Million.

The invite-only ceremony was held at the exclusive Eden Bliss gardens along the Northern Corridor.

The ceremony was planned by Slique Events Planner Limited and other suppliers including Lesus Executive Car Hire who provided the wedding motorcade of two Mercedes-Benz and an Escalade. 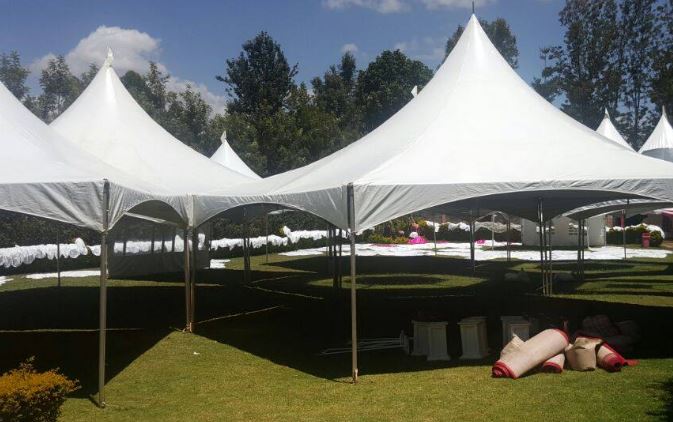