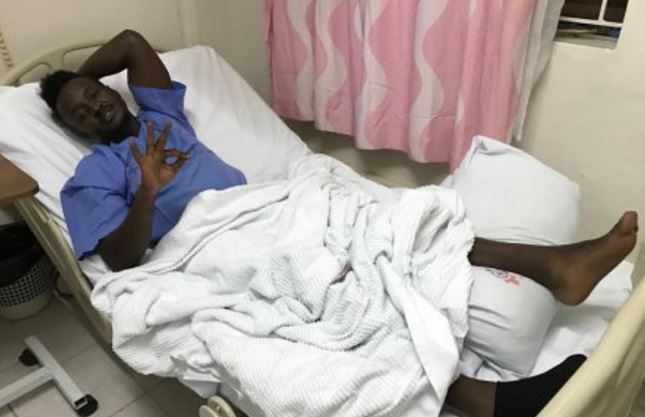 Sauti Sol band member Delvin Mudigi popularly known as Savara was on Tuesday admitted to the Nairobi Women’s hospital after an ankle fracture.

The singer and drummer of the award-winning Afro-pop band suffered the injury on his left foot during a team building exercise at Purdy bar and restaurant in Karen, Nairobi.

According to Savara, he initially thought the injury was a strain before visiting a nearby hospital for an X-Ray after his foot got swollen.

“We were playing outdoor games such as rock climbing and paintball and during that time, I seem to have landed on my leg. I thought it was a sprain and as we left Karen, the leg was swollen. At that time we were on Ng’ong road and decided to get visit the nearest hospital for an X-ray. The results revealed that it was a fracture. The hospital staff members have treated me very well.  And as I prepare for theatre, I ask my fans to include me in their prayers,” said Delvin.

The artist was scheduled to undergo surgery on Wednesday morning.

Here are some pics from the team building exercise: 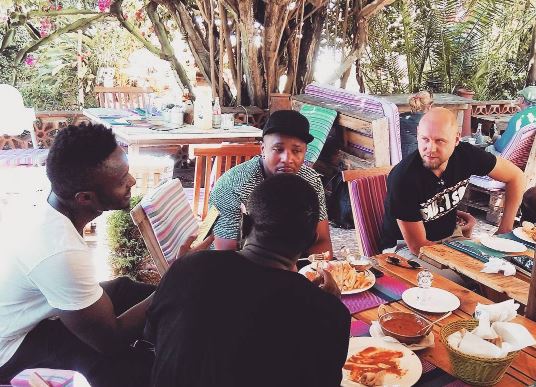 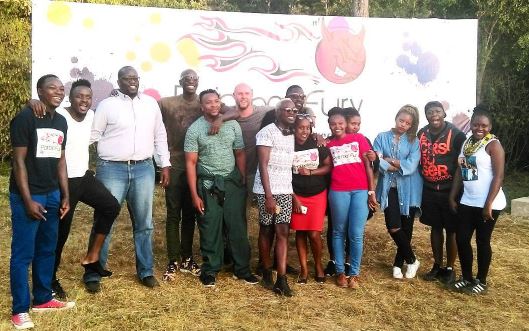 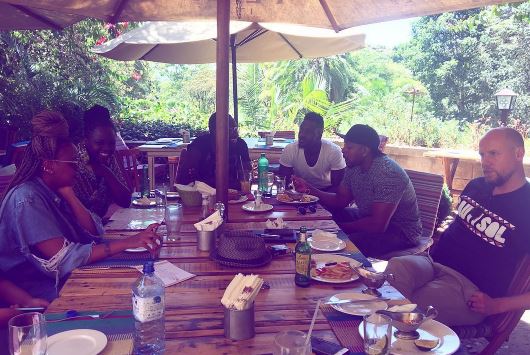 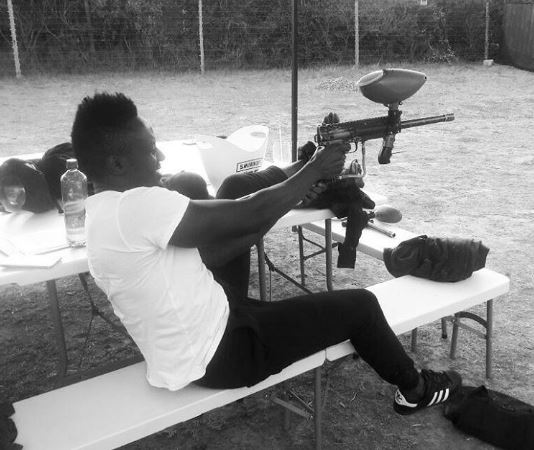