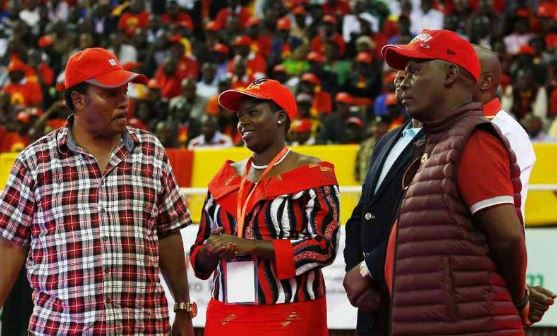 Kabete MP Ferdinand Waititu through his lawyer, Harrison Kinyanjui, is seeking a court order to compel William Kabogo to offset a Sh 50 Million legal fee accrued in a suit filed by the Kiambu governor.

The MP triumphed over his political rival last December after High Court Judge Joseph Onguto dismissed the suit saying it was not within the court’s jurisdiction.

“The claim considers that the case was of great public interest, the length of time involved and the nature of the proceedings, including the fact that Kabogo had pegged the value of the claim by affidavit evidence as being a grave constitutional violation, which escalated thereafter,” Waititu says.

In his court documents, Waititu says the amount sums up the total incurred from the moment he instructed lawyer Harrison Kinyanjui to represent him in the suit.

According to Kinyanjui, the court should consider the amount of work he devoted to the proceedings and the time he consumed researching and doing follow ups.