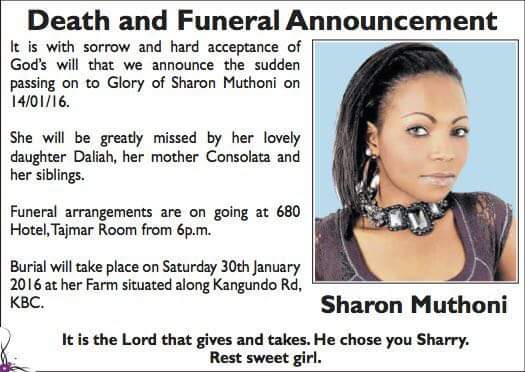 A woman has taken to Facebook to reveal how she lost her daughter after an extended period of domestic violence.

This past weekend marked the 1st anniversary of Sharon Muuru’s death. She was a victim of wife battery, having suffered in silence.

Her mother, Connie Muuru has now started a group to deal with domestic violence, hoping to help other women out there. She believes this is a societal problem, and her daughter would probably be alive if neighbours, guards etc. would have acted.

Friends?…Family?…We must join hands fight this monster called Domestic violence in our Society,and World over.
Please make it part of you,and act when need be…I believe my daughter Sharon Muuru had neighbours who heard her being beaten…
Her house girl recently told me how Sharon was beaten until the whole room is bloody.
One of the Guards,told me they used to her Sharon screaming almost daily,and run to hold SEREM. 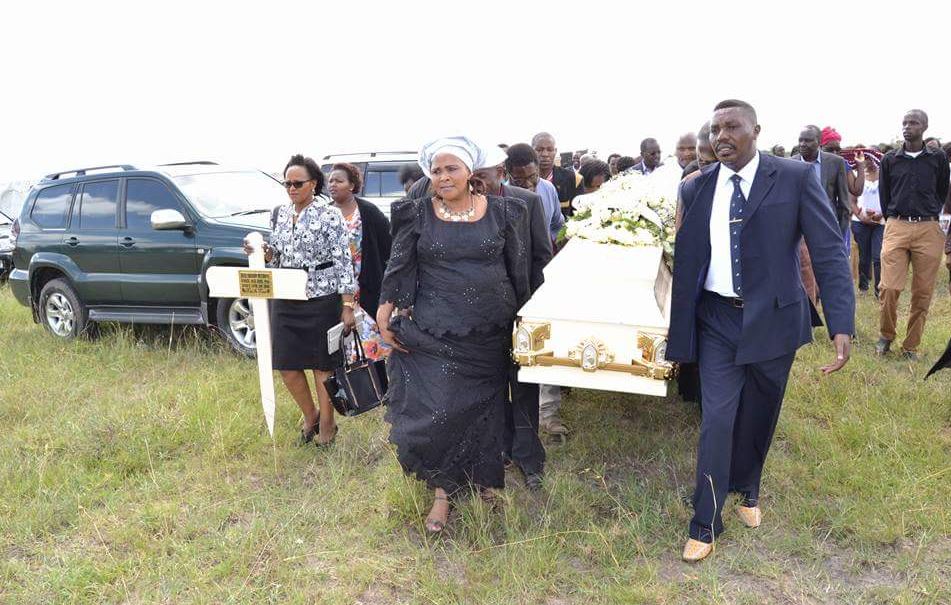 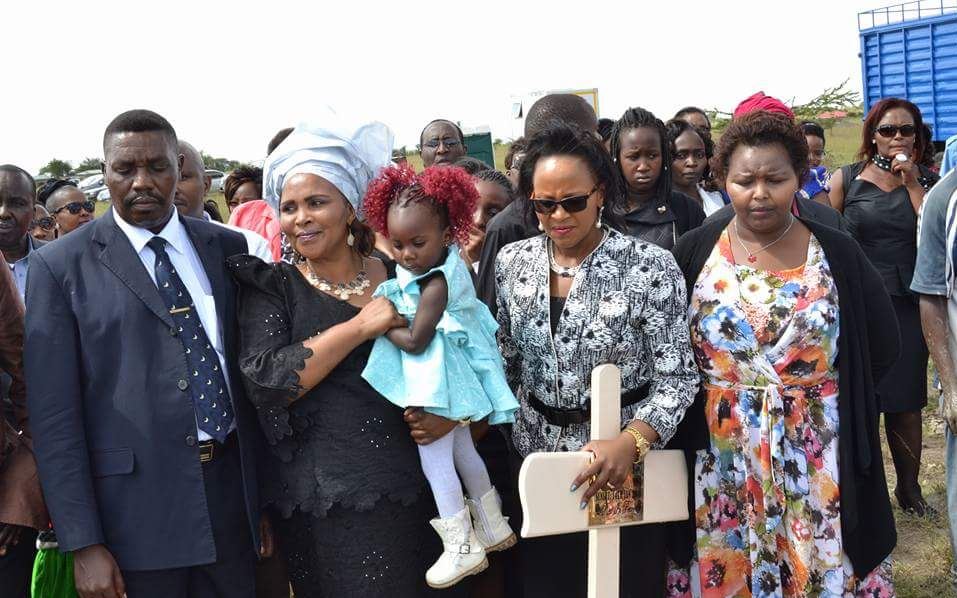 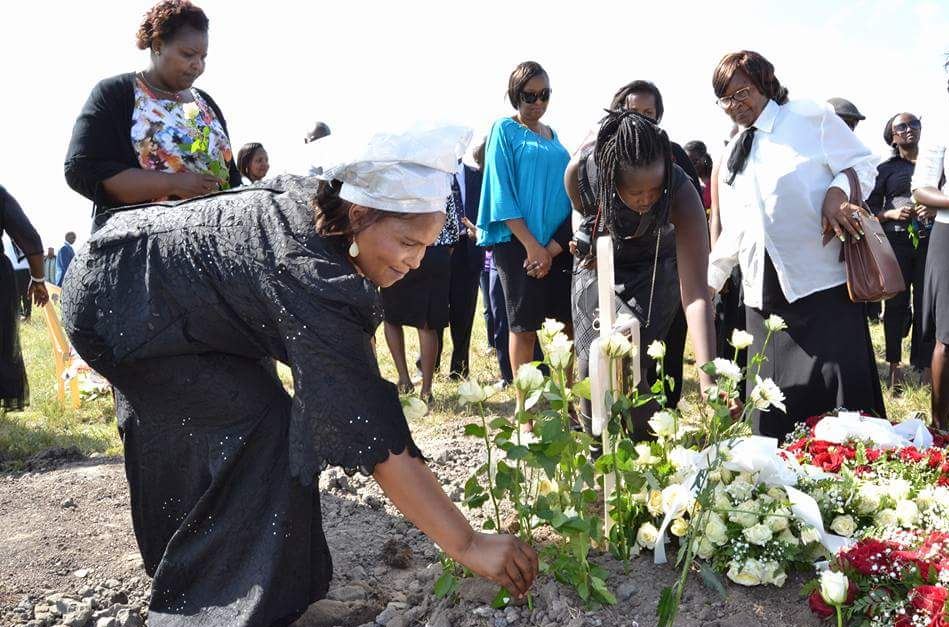 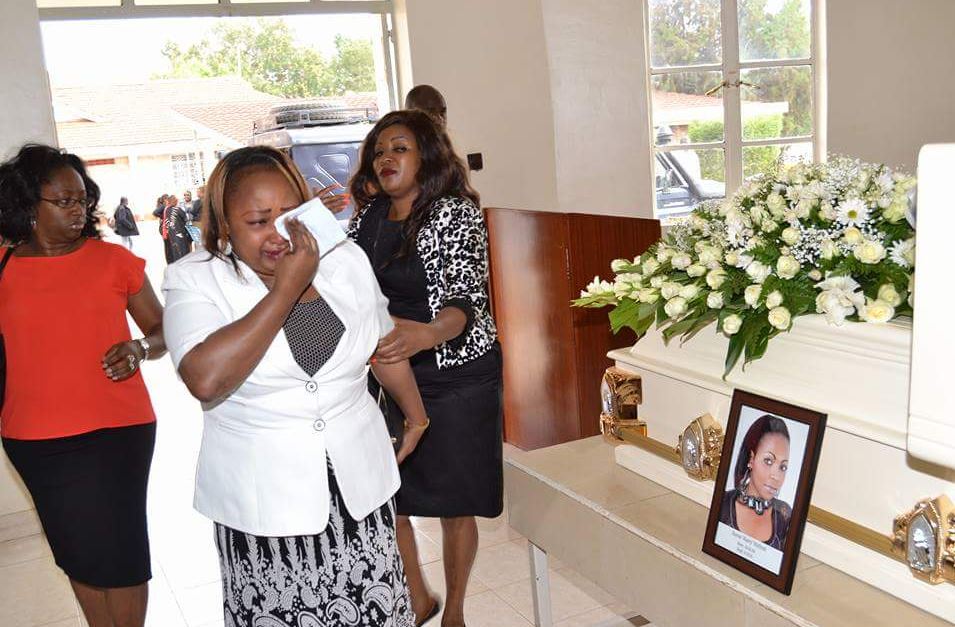 I BELIEVE SINCE THE APPARTMENT WAS SHARON’S SHE EXPECTED THE MURDERER TO LEAVE.
Am repeating this part with a reason…
My message is…even if the house is yours RUN for your.
You can buy materials but not life. 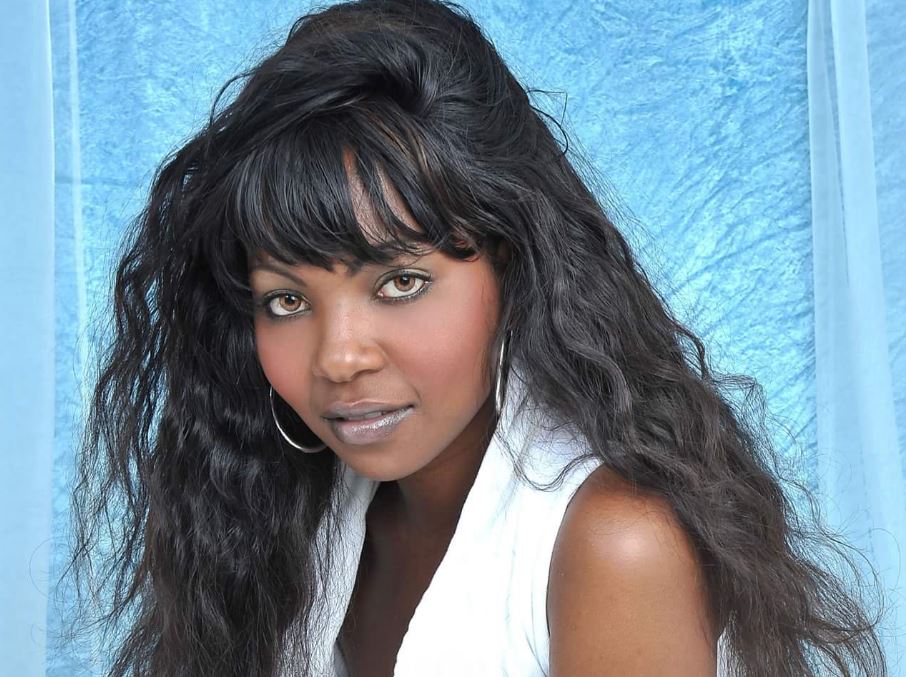 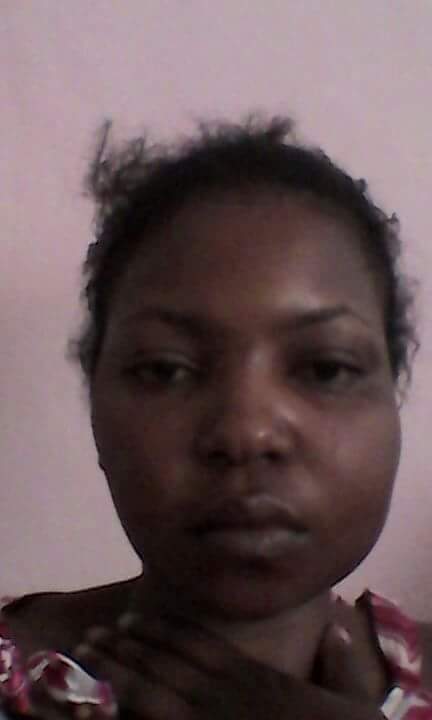 Please stay safe and let’s protect each other,from Predators.
FINALLY THE REASON WHY AM SHARING,NOT TO SEEK FOR SYMPATHY AS SOME HAVE COMMENTED BEFORE.
WE are educating people…we started a group to deal with Domestic violence,Abuse and many other problems,that are leading some to kill each other. Kindly join our team to fight this because not even a whole Province,can win on this. Join us… (ANTI DOMESTIC VIOLENCE IN MEMORY OF SHARON MUURU )

Ms Coonie further revealed the man who murdered her daughter, and offered this advice to ladies.

Whenever I compare my Late daughter’s pictures before she me this Murderer SALIM SEREM…i wonder what did he do to her within a short Period they were together?
WHAT I CAN ADVISE PEOPLE…EVEN IF THE HOUSE YOU ARE LIVING ITS YOURS…PLEASE LEAVE THE VIOLENT ONE IN IT.
MY DAUGHTER SHARON WAS KILLED IN HER APPOINTMENT…I believe she stayed on because she expected SEREM to move out,knowing everything belonged to her.
Life can’t be bought replaced…Leave while still alive.
May my daughter Sharon continue resting in internal peace. Amen! 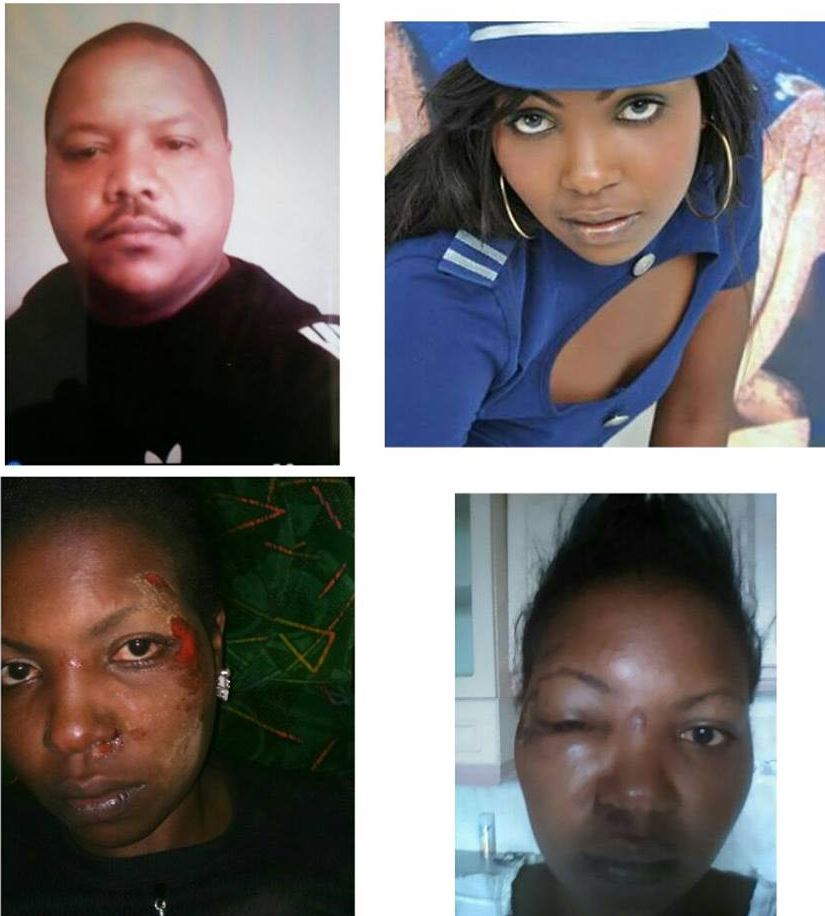 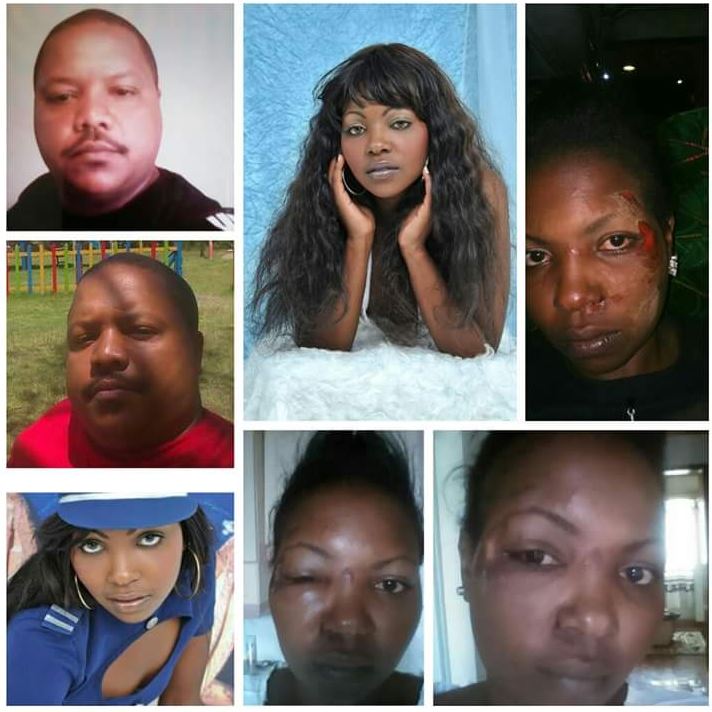 May God give the family courage.

Moses Kuria: ”Do Not Be Hoodwinked by Peter Kenneth’s Skin Colour, He is Not Jubilee” < Previous
The Hottest Stories on the Internet Today (Wednesday January 18) Next >
Recommended stories you may like: