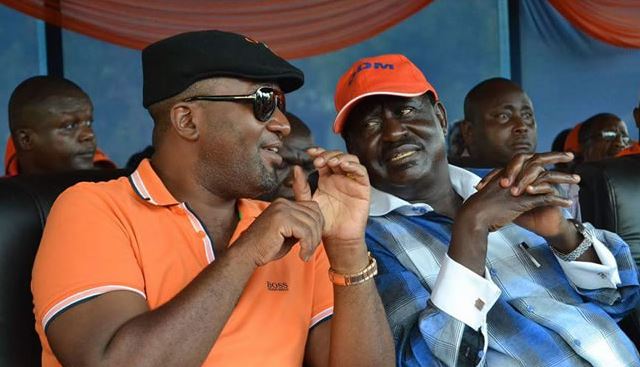 It is politics season and politicians are doing what they do best by mudslinging their rivals.

Oppostion leader Raila Odinga, a master of the art for as long as we can remember, has sensationally claimed that there is a plot to assassinate Mombasa Governor Hassan Joho because of his stand against the Jubilee leadership.

“People who killed businessman Jacob Juma now want to eliminate Mr Joho because of his political stand… let them try,” he said.

Raila added that it was time for “elderly and experienced politicians to take power from the immature young leaders.”

“We are determined to send home the Jubilee administration this year. We cannot afford another day of corruption and bad governance after the August General Election,” he said.