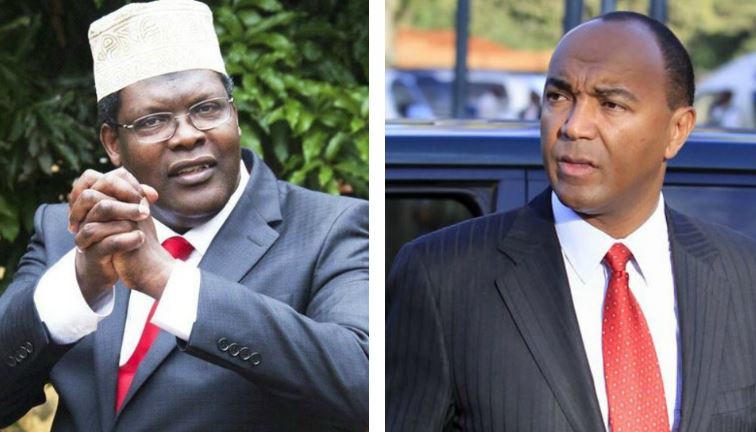 Former Gatanga MP Peter Kenneth has officially entered the Nairobi gubernatorial race. Kenneth has kept people guessing for months, taking his time to decide where between Murang’a and Nairobi he will contest.

PK, as he is popularly called, announced that he will be contesting for the Jubilee ticket.

It will not be an easy ride for the former Presidential candidate. The race for the capital is already crowded, especially on the Jubilee side. Already, 5 politicians want the Jubilee ticket in Nairobi. Among them are senator Mike Sonko, MPs Dennis Waweru and Johnson Sakaja, Bishop Margaret Wanjiru and Water Cabinet Secretary Eugene Wamalwa.

However, there is some consensus that PK would be the best candidate to save Nairobi from the pile of garbage Kidero has turned it into.

He was rated quite highly in management of CDF, but other than that, there’s not much to go with.

Peter Kenneth is without a doubt a wealthy man. He owns at least 2 choppers, with his initials as the registration numbers (PK1, PKZ). Other politicians often hire them for their own events. 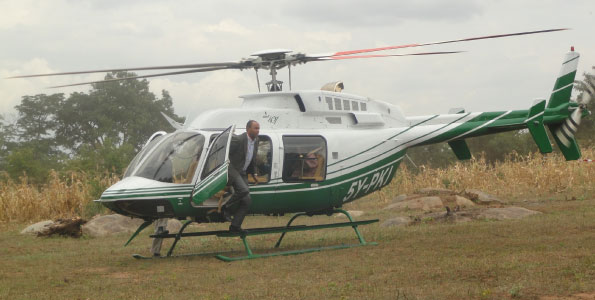 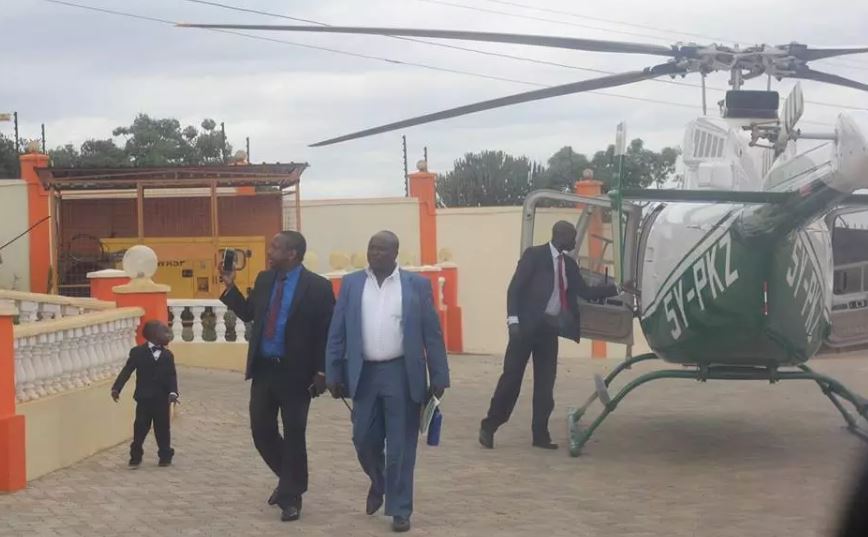 The price of a single chopper is estimated to be in the Sh300 million range.

For PK to have 2, it would not be unreasonable to claim that he is a billionaire.

With that said, his source of wealth is a mystery. Perhaps his relatively ‘colourless’ lifestyle has made him avoid scrutiny. The only thing you find on Google are conspiracy theories about his wealth from the usual foul-mouthed bloggers.

In this day and age, it is the exception rather than the norm that a person will make billions and yet not attract some attention. It is also rare for a genuinely successful businessman not to give tips and talks on his success, and generally take pride in what he has achieved.

PK has done none of that, and that’s why some people believe he must have skeletons.

In the past, we’ve heard whispers that there were some shady dealings at the Kenya Football Federation (KFF) when he was its chairman between 1996 and 2000. Nothing has ever been proven or spoken about at length.

In 1997, PK joined Kenya RE as its Managing Director. Again, there were some whispers of misappropriations but nothing was proven.

Minutes after Kenneth announced his candidature, Miguna took to Twitter to urge his supporters to send him any ‘corruption dossiers’ they might have on PK.

“To Patriots and anti-corruption crusaders: Send all corruption dossiers, files and documents on @Peter_Kenneth to [email protected]” he tweeted.

It seems Miguna’s ‘army’ responded because moments later, the former advisor to the Prime Minister was on the Kenya Re case. 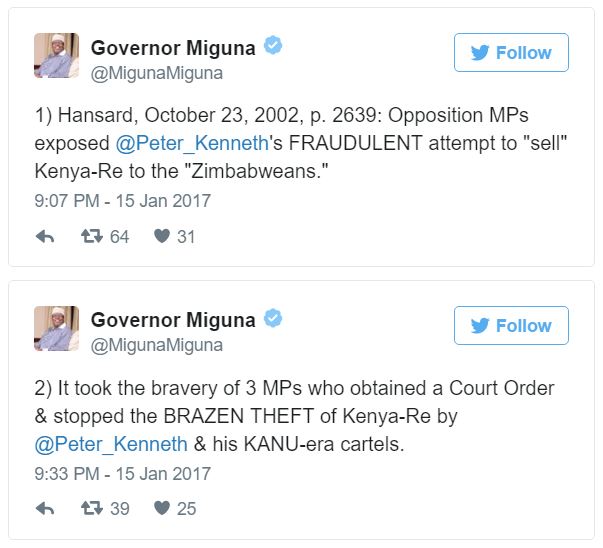 If Nairobians would cast their votes rationally, the race would be between Miguna and Peter Kenneth, but we know that’s not going to happen. In fact, if PK sails through Jubilee nomination, Kidero will very likely be re-elected.

In my thinking, a candidate will need both Jubilee and Independent votes to beat the incumbent.

Because let’s face it, despite the state Kidero has left Nairobi in, majority of Cord supporters will still vote for him, which is funny because when it comes to the presidency, they will be on the front-line to send Jubilee home on account of their failures… let’s give each other a break. We are tribal to the bone. All of us.

Nairobi county has lost more money than the Ministry of Health could ever dream of (according to the Auditor General), yet Raila who is presented as the non-corrupt alternative to Uhuru has never spoken a word of it.

Both Miguna and PK would clearly be better alternatives to Kidero. Not because they won’t steal (I wouldn’t know), but because I think they have some basic human decency not to run the city to the ground while at it.

But if both are on the ballot and end up splitting the independent vote, God help us all.

How I hope I am wrong.

CRAZY! Check Out These Funny Pics Doing The Rounds on Social Media < Previous
AUDIO: ‘Let’s Defend Our Uthamaki’.. The Inciteful Propaganda Ad Running on Kameme FM (Translated) Next >
Recommended stories you may like: