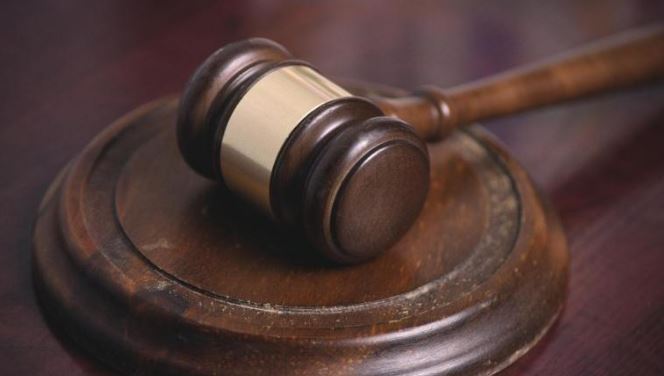 The Office of the Attorney General will this week make public a list of advocates facing disciplinary action for gross professional misconduct.

The list of the 32 advocates was submitted to AD Githu Muigai last Friday January 13 by the Secretary of the Advocates Complaints Commission, James Marienga.

The list will include names of advocates facing suspension and those who have been struck off the Roll of Advocates. It will be published in a gazette notice on Friday, January 20, 2017.

The move to name and shame the learned friends is as a response to public outcry on the increasing number of rogue advocates who have continued to fleece members of the public while putting the legal profession in disrepute.

The 32 lawyers will not be allowed to practice law, represent clients nor can they appear in a court of law anywhere in the country without the authority of the Registrar of the High Court.

Signs That You Are a Psychopath < Previous
Kakamega MCA Caught in Bush Romp with Bishop’s Wife as Bishop Led Funeral Service Next >
Recommended stories you may like: