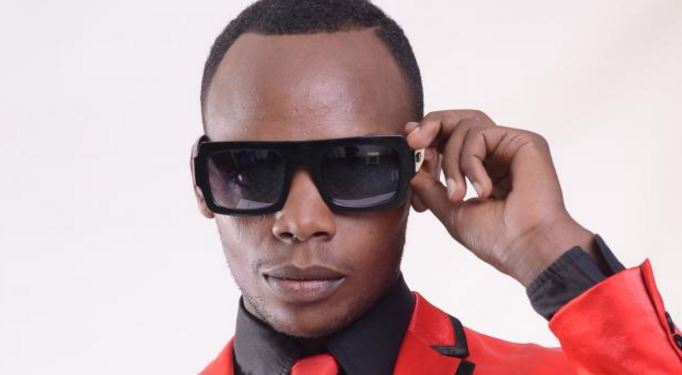 Here’s a hilarious viral open letter to President Uhuru Kenyatta, written by Arap Doyo on Facebook. We hope His Excellency will listen and take action.

An Open Letter to Uhuru,
Hi Mr President, I bet you are having a good day. And if you are not, I bet out of sheer curiosity, you listened to that Jimmy Gait’s supposed Adele’s Cover Song after either Murkomen or Duale forwarded it you. Bwana Rais, I pen this open letter following numerous requests by Millions of Kenya, especially those interested in listening to good music.
In 2013, Jaguar and Jimmy Gait were part of Jubilee Campaign team. Jaguar got an appointment at NACADA. And most of us breathed a sigh of Releif Bwana Rais. Same tune, awful lyrics and monotonous beat music reduced from the Industry, drastically. Jaguar was busy for once.
Mr President, Kindly appoint Jimmy Gait too. Hata Kama ni kwa NYS Board aende aibe pesa huko. He’s better off there than in the music scene where he’s doing a great disservice to eardrums of millions of Kenyans who elected you. Mr President, Gait is also embarrassing Kenya on an international stage. As patriotic citizens, You’ve always beseeched us to promote the image of Kenya locally and internationally. Right?
Wacha akosekane kwa industry Kama Eurobond Mheshimiwa Rais.
Thank you.

QUIZ: Can You Spot The Hidden Letter? < Previous
We Want Real Madrid!! Kenyans On Twitter React to Harambee Stars ‘Miracle’ Win Next >
Recommended stories you may like: