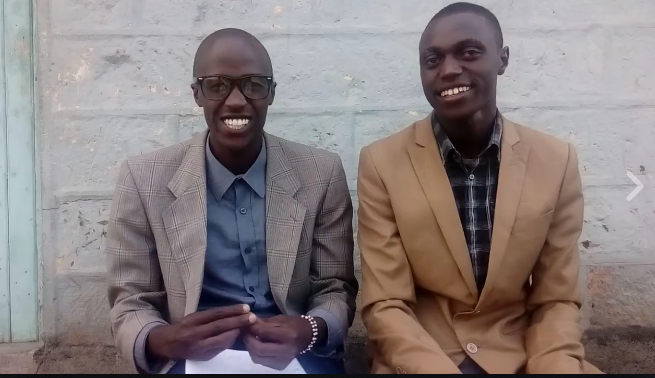 Early this week, William Ruto’s claims that Cyrus Jirongo hates him because he became more successful than he is, grabbed political headlines in the country.
The Deputy President was speaking in Kakamega during the burial of former Housing Minister Soita Shitanda. He was responding to Jirongo’s allegations that the DP was behind the assassination of businessman Jacob Juma.
Reacting to William Ruto’s clever jibes, comedy group Propesa have come up with a new video, in which comedian Kimutai Ruto parodies Bomet County governor, Isaac Ruto.
Watch the hilarious 5 minute clip below:
Propesa

“Louis Otieno Would Sneak Into Careen’s Apartment After Bribing Guards” – Witness < Previous
The Hottest Stories on the Internet Today (Wednesday June 8) Next >
Recommended stories you may like: