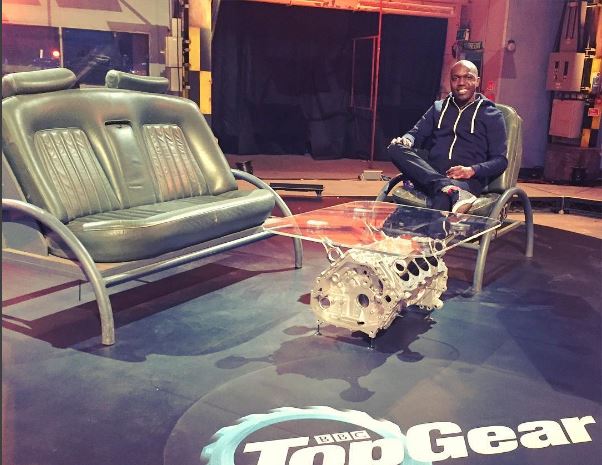 How lucky can one man get?

Kenya’s most popular globetrotter, Larry Madowo has pulled off another first that is the envy of a lot of car enthusiasts. The NTV prized jewel is the first Kenyan journalist, probably even the first Kenyan to tour Top Gear studios in London.

Top Gear is a British television series about motor vehicles, primarily cars. It was one of the most widely watched factual television programmes in the world before the unceremonious exit of host Jeremy Clarkson in March 2015. Following Clarkson’s departure, his co-hosts Richard Hammond and James May and executive producer Andy Wilman announced that they would not return to the show without him.

Still, Top Gear is a dream destination for a whole lot of people. Our very own Larry got a tour of the studios and the track after UK newspaper Daily Mail reached out to him.

Larry was not only there to witness the new presenters talk about cars but to interview the new crew. He was also driven round Top Gear’s race track by German racing driver Sabine Schmitz.

You can expect more on tonight’s The Trend.

Meanwhile, check out what he was up to below:

My video tour of the Top Gear studios and track. I only did this after the Daily Mail somehow found my Snapchat (larrymadowo), reached out to me and pieced together my videos in a story #wanderlust #goeverywhere #doeverything 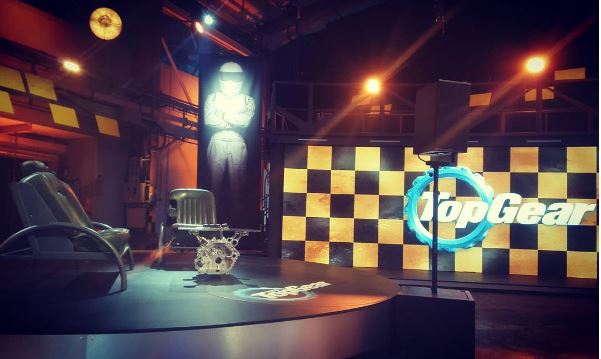 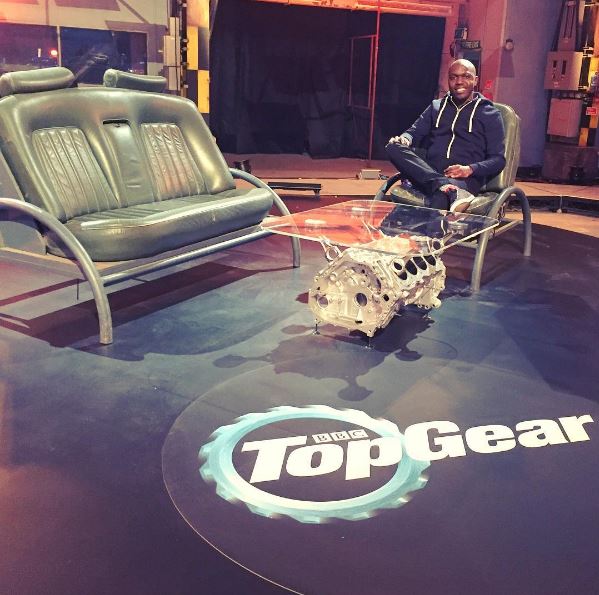 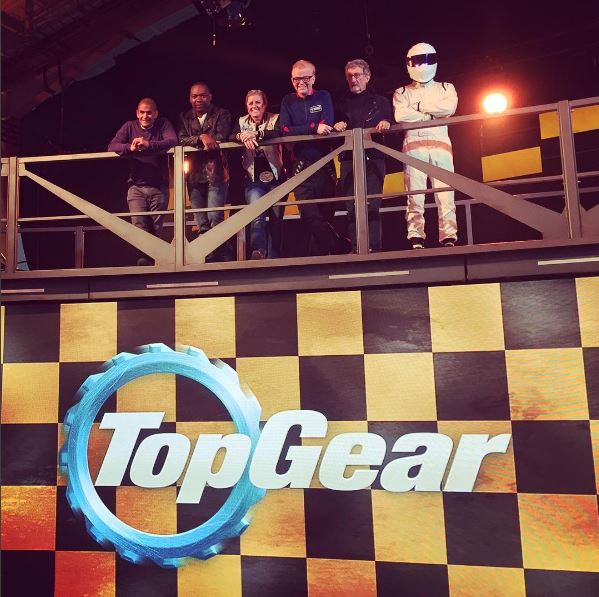 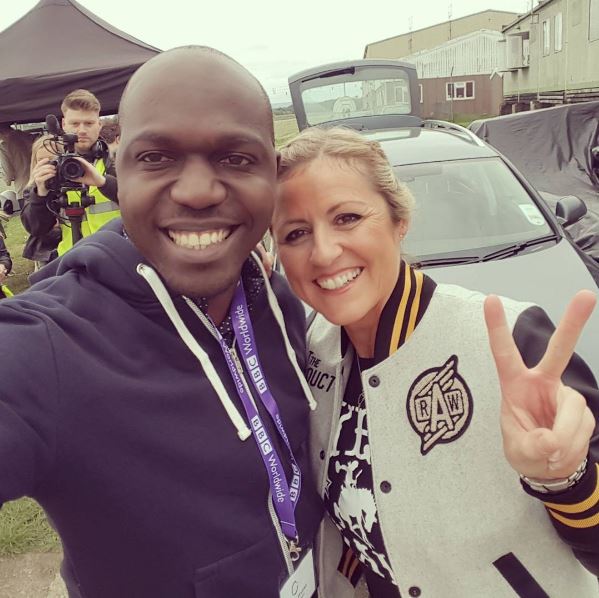 Loading...
WATCH: How Ne-Yo and Diamond Platnumz Rocked Tanzania (VIDEO) < Previous
The Hottest Stories on the Internet Today (Friday May 27) Next >
Recommended stories you may like: