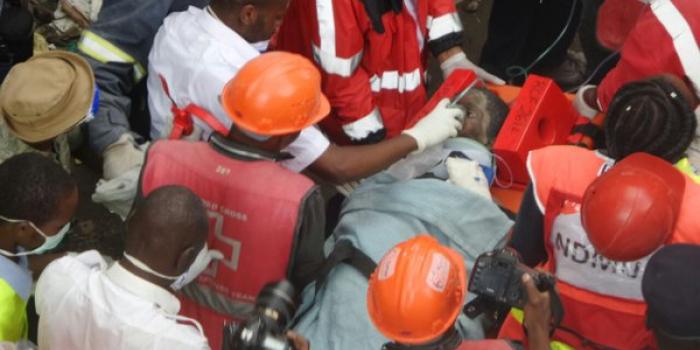 A woman was pulled out alive Thursday from the Huruma rubble six days after a building collapsed when heavy rains hit Kenya’s capital Nairobi.

Pius Masai of Kenya’s National Disaster Operation Centre said the woman was conscious and talking when she was found and complained of debris falling on her during the days-long rescue operation.

She was later taken to Kenyatta National Hospital.

The woman’s rescue increases the number of those who have been rescued to 137 with 80 people are still unaccounted for. The death toll stood at 36 as of Thursday.

Here are photos from the rescue: 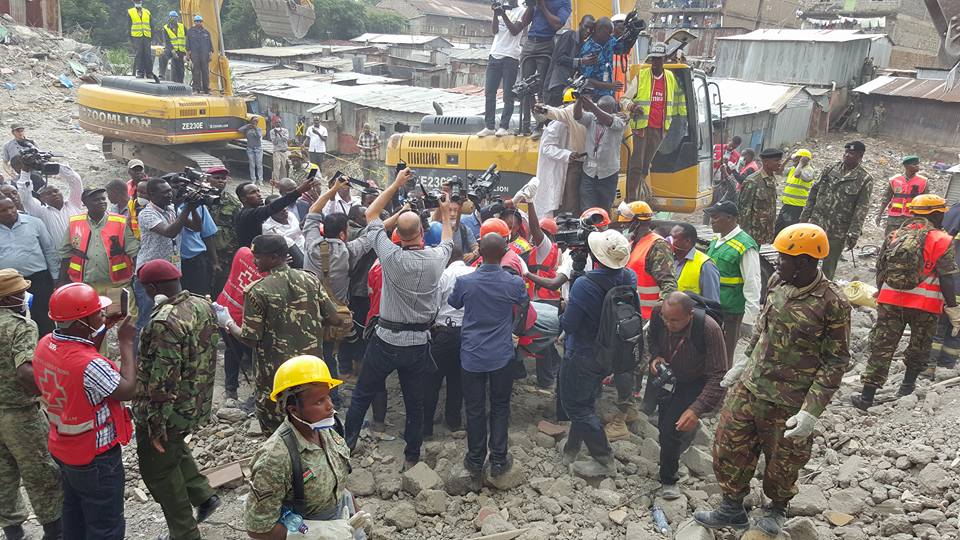 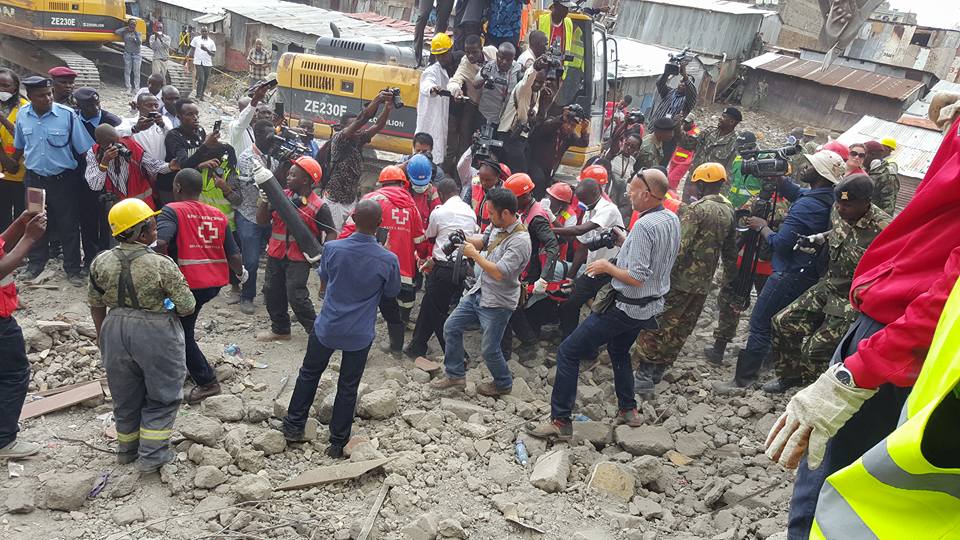 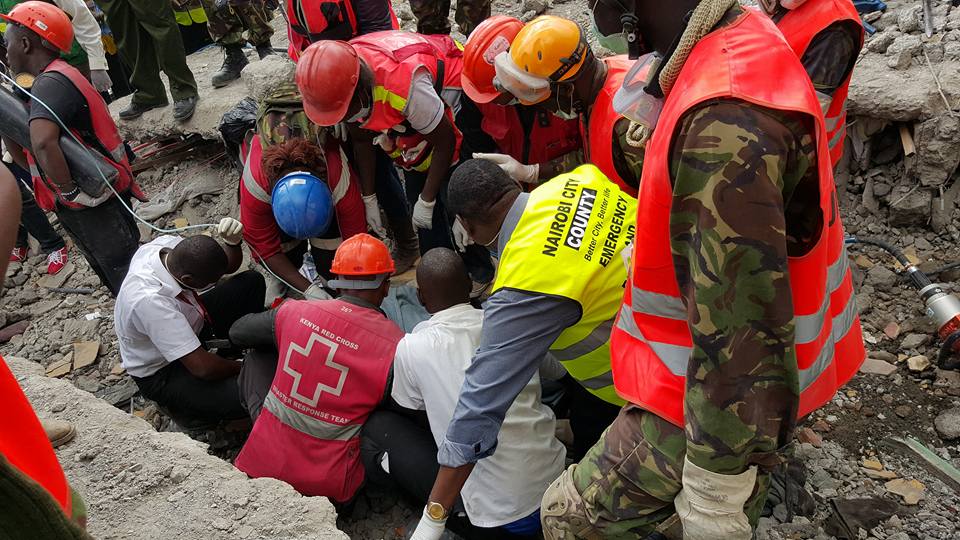 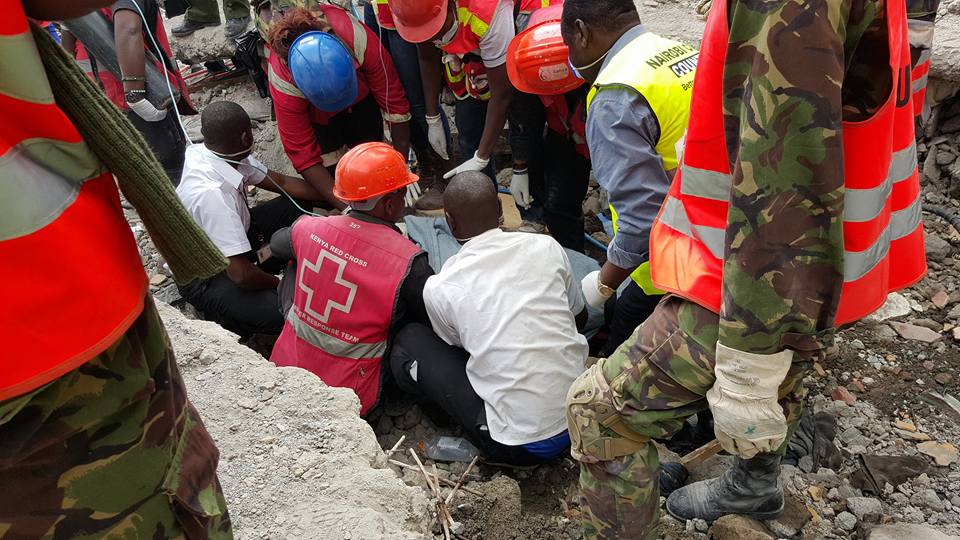 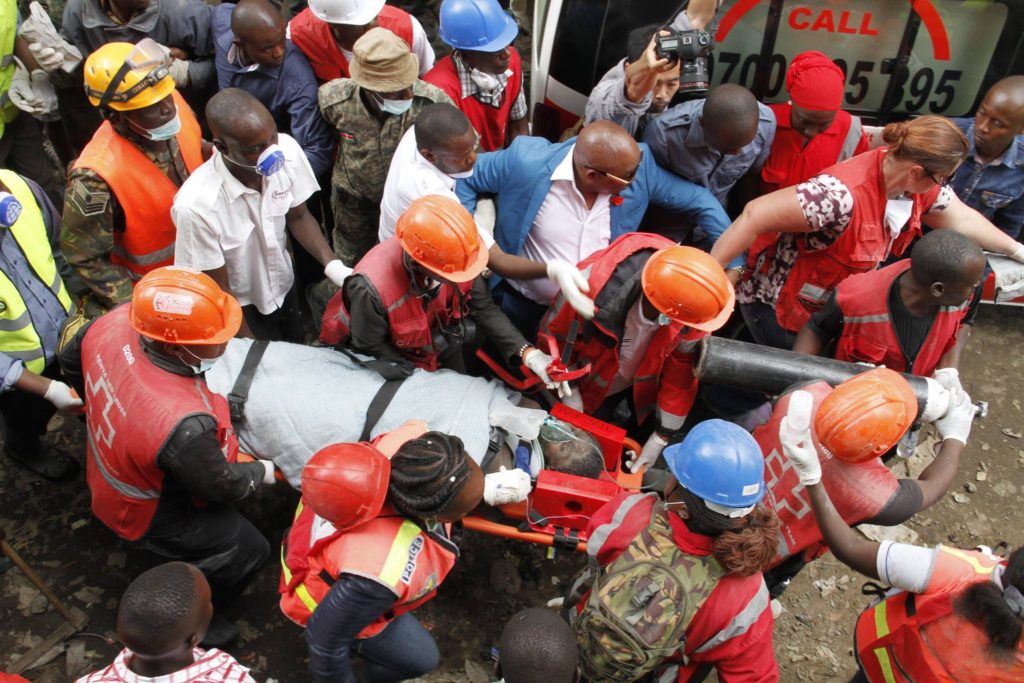 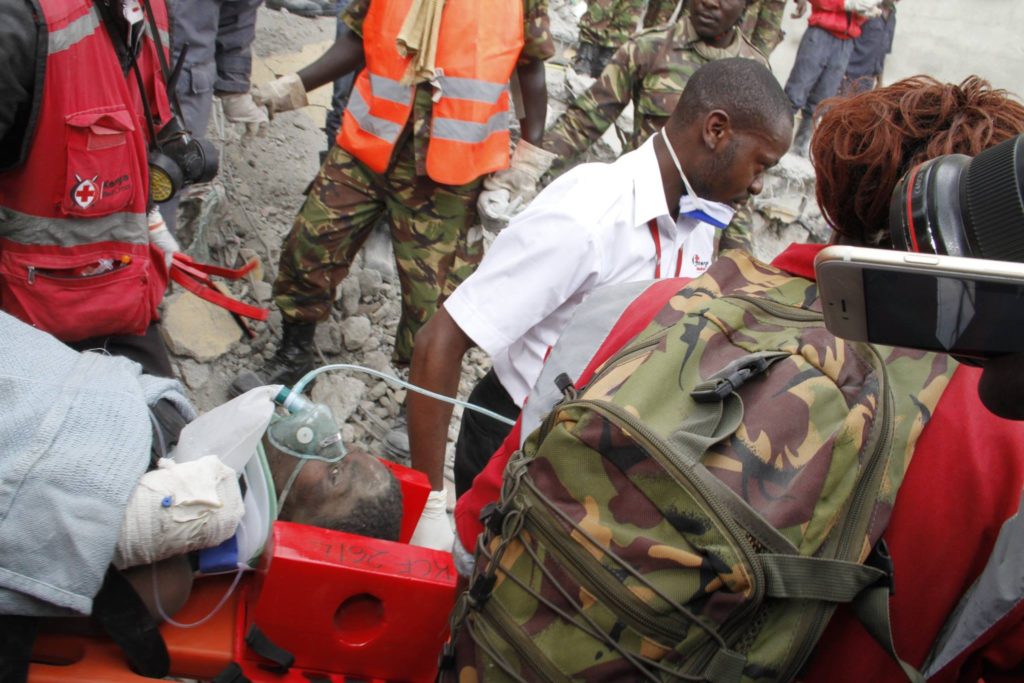 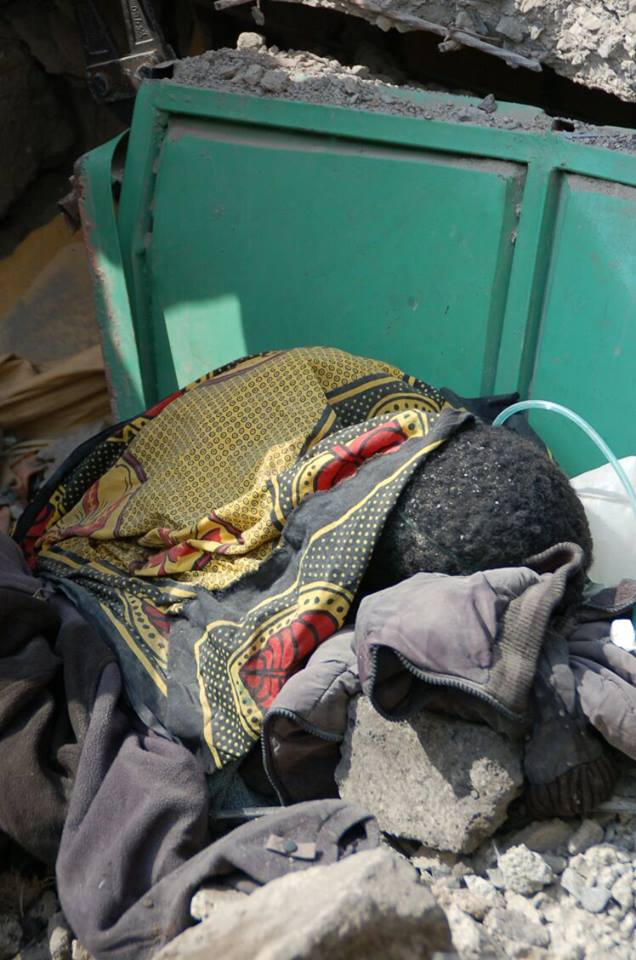 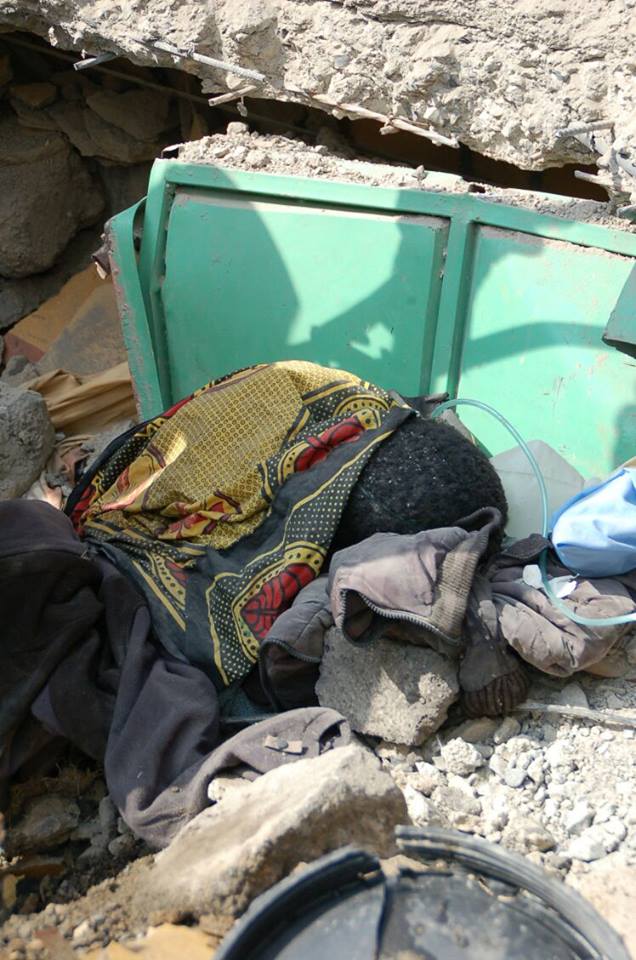 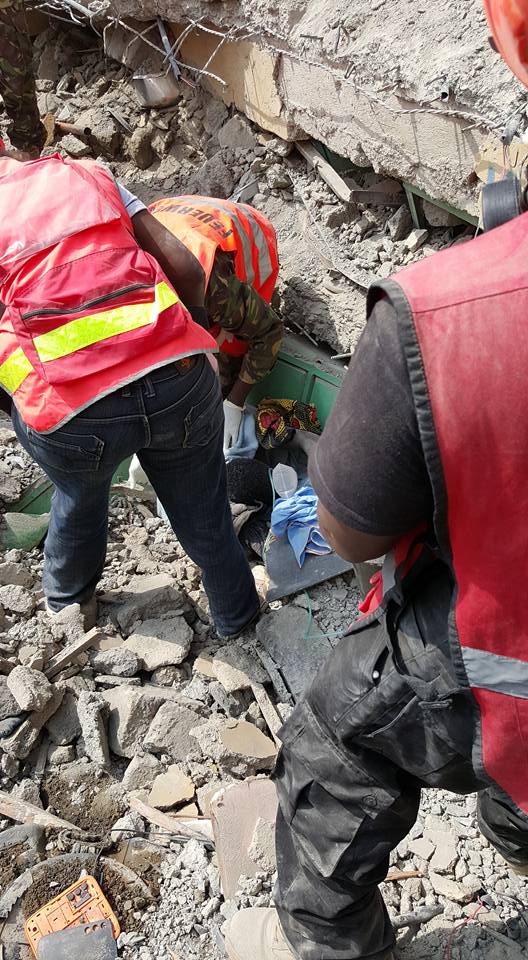 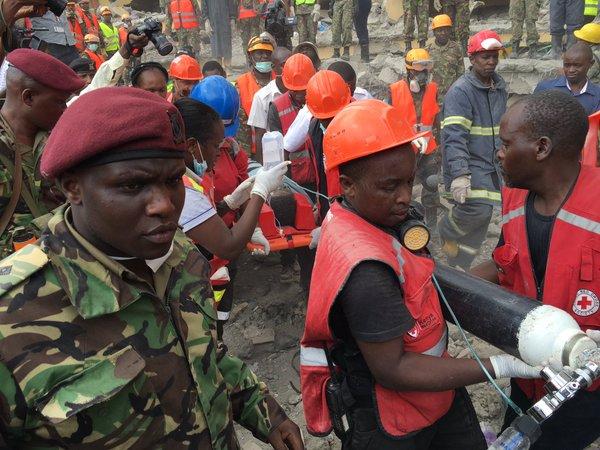 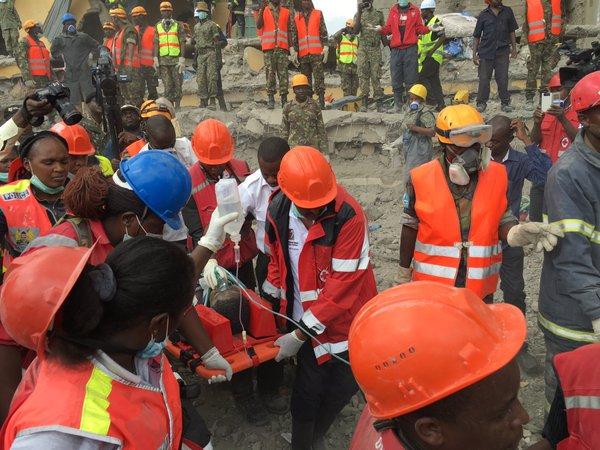 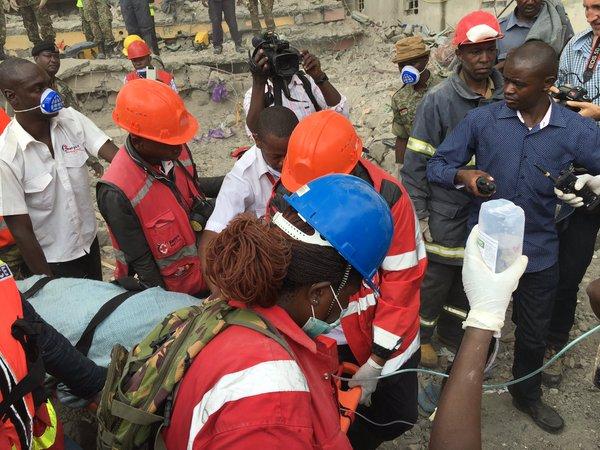 Loading...
Beauty, Talent and Brains: Elani’s Maureen Admitted to Bar of Advocates (PHOTOS) < Previous
Victoria Kimani Sends ‘Team Mafisi’ Wild with S£XY PHOTOS in the Wilderness Next >
Recommended stories you may like: