PHOTOS: Harmony of the Seas – The Largest Cruise Ship Ever Built Has Just Sailed (Cost $1 Billion) 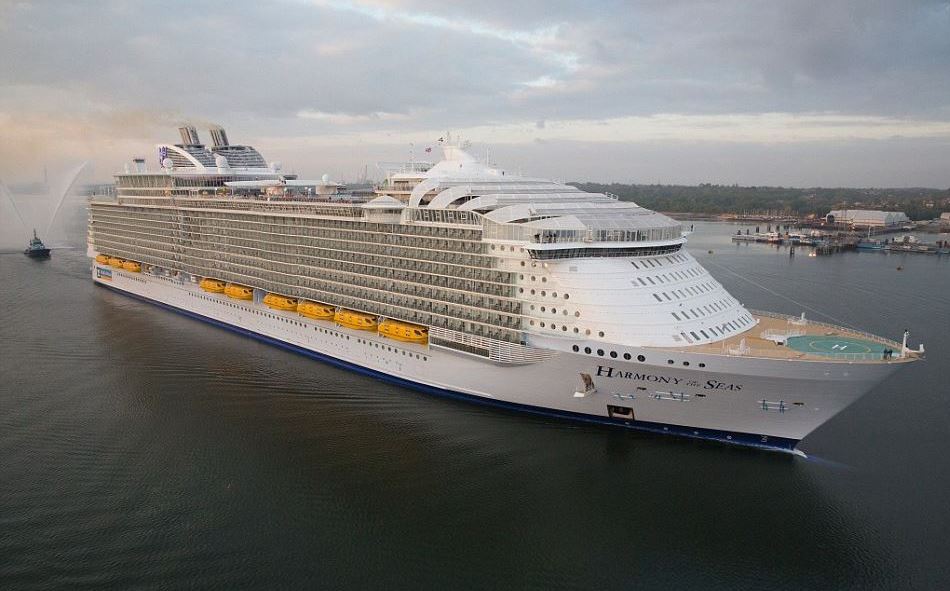 With a crew of 2,100 from 77 countries, the floating city boasts seven ‘neighbourhoods’, a 10-storey slide that is the tallest at sea, 23 swimming pools, 20 dining venues, 52 trees, surf simulators, robot bartenders, a casino and climbing walls.

At 1,188 feet long, Harmony of the Seas is roughly the same length as five Boeing 747s placed end to end. 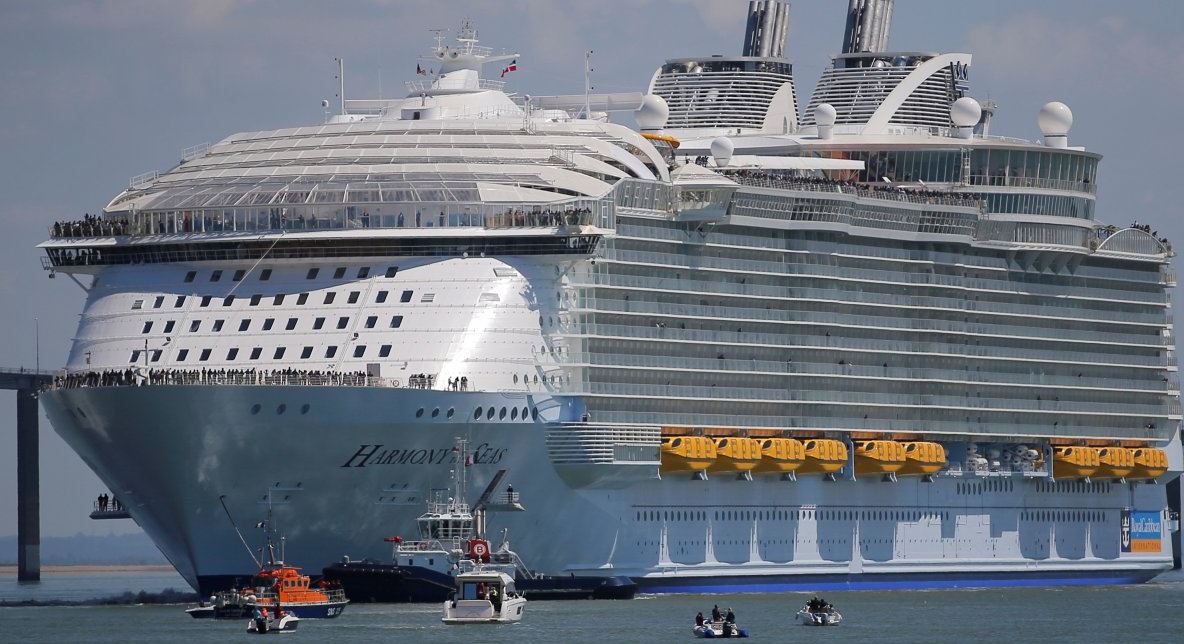 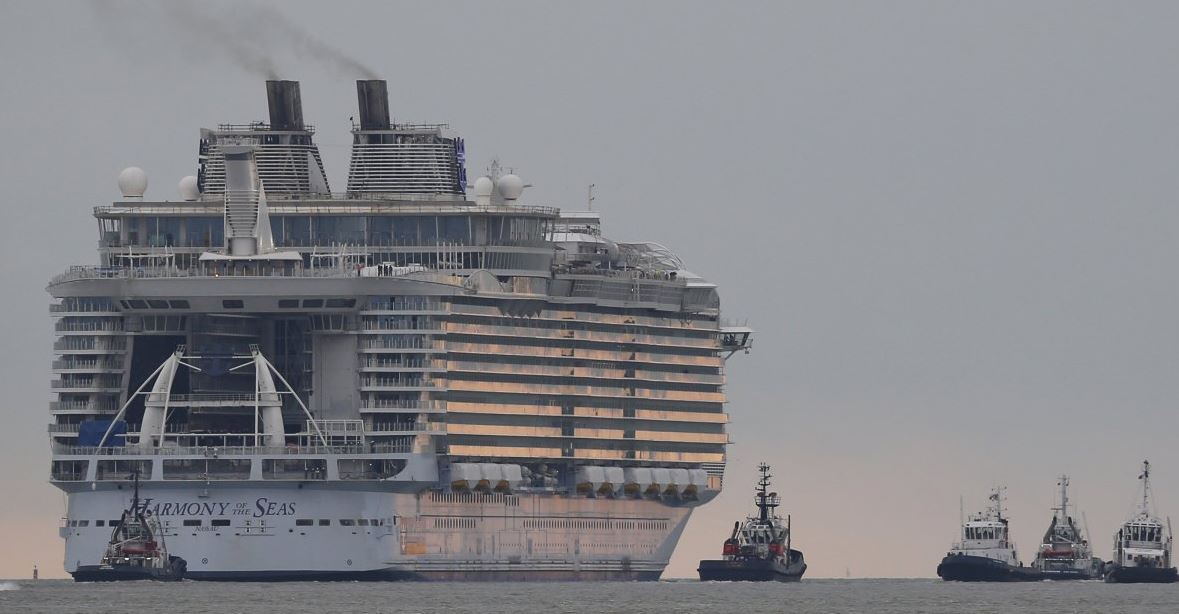 Here are two of the Azipods. 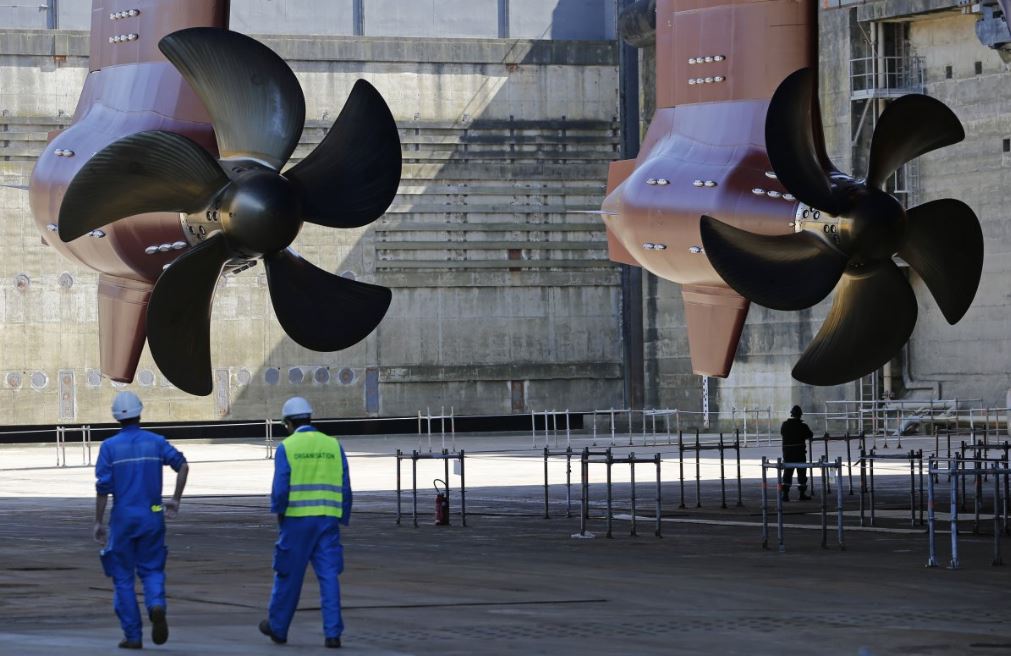 According to Royal Caribbean, the ship will be able to cruise at 22 knots — about 40 kph. 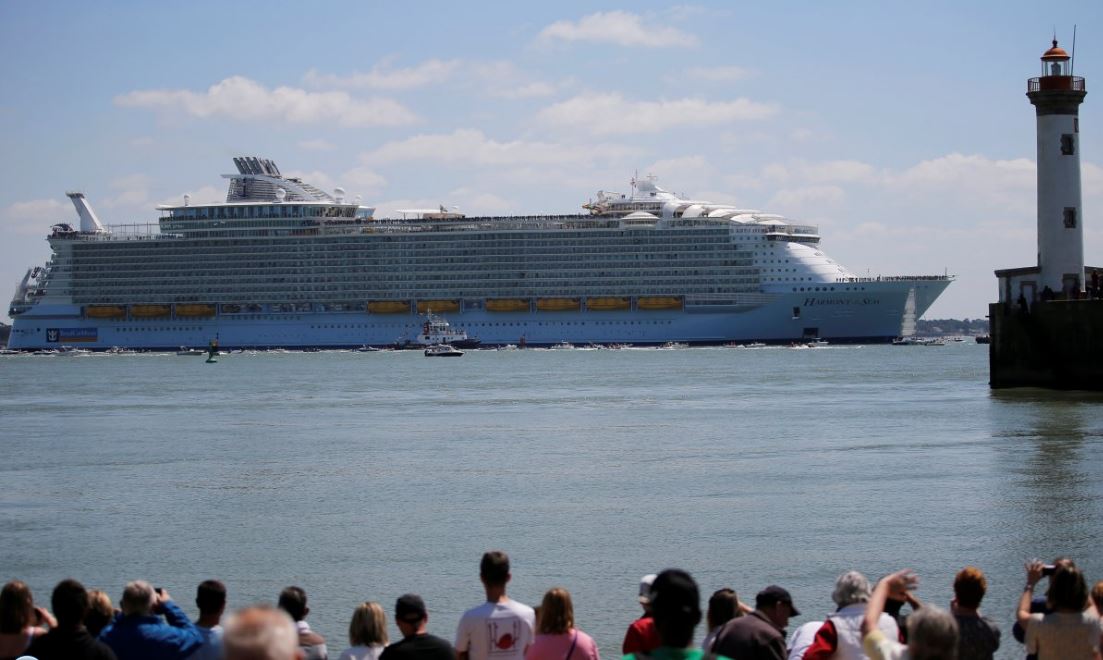 Harmony is also equipped with four 7,500-hp bow thrusters to help it dock. 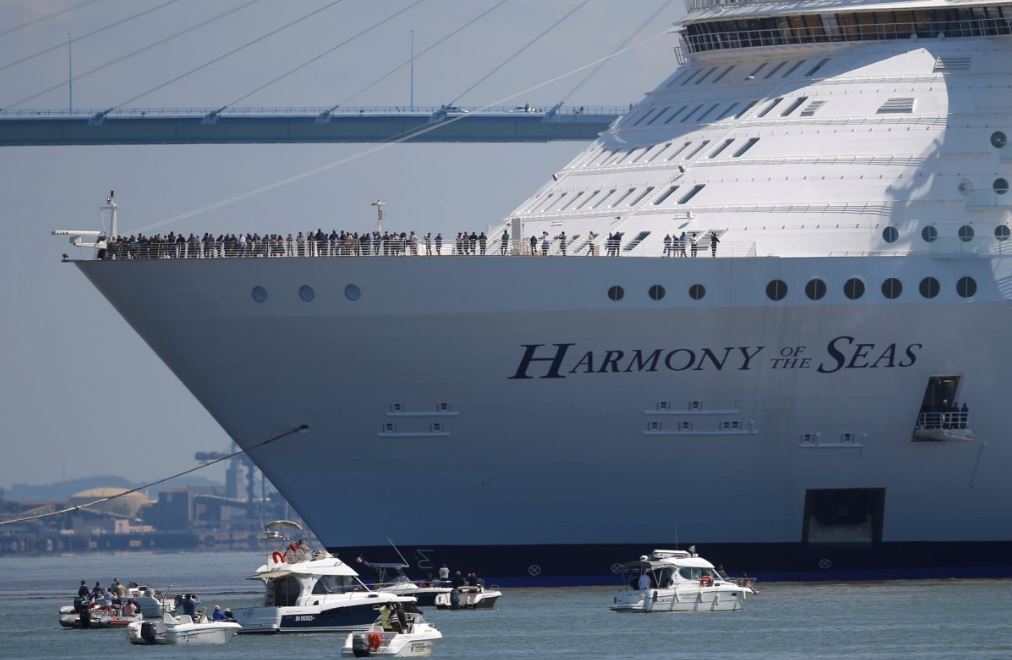 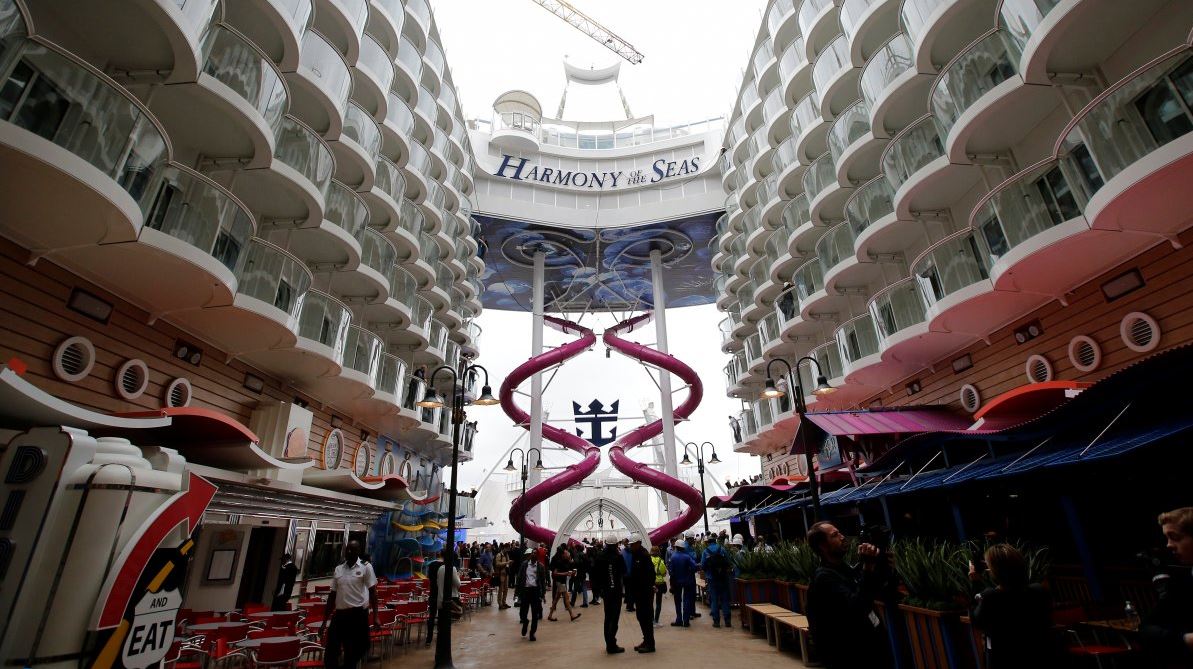 Harmony of the Seas is crewed by 2,100 people from around the world. 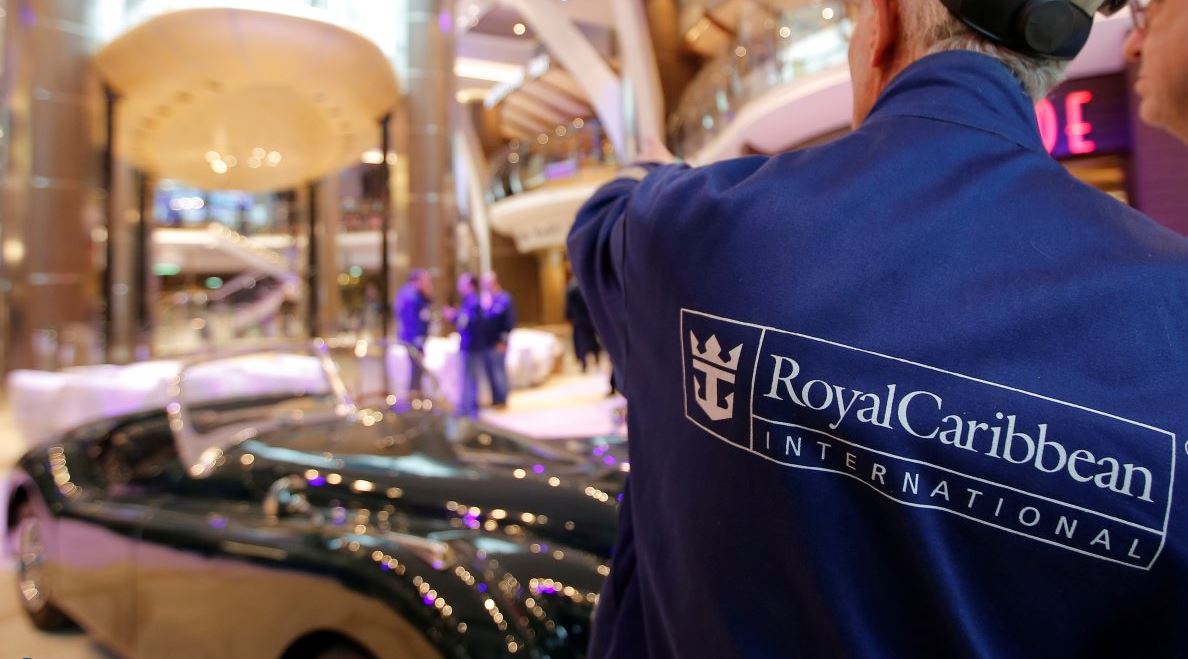 The ship is divided into seven “neighborhoods,” each with a distinctive theme. 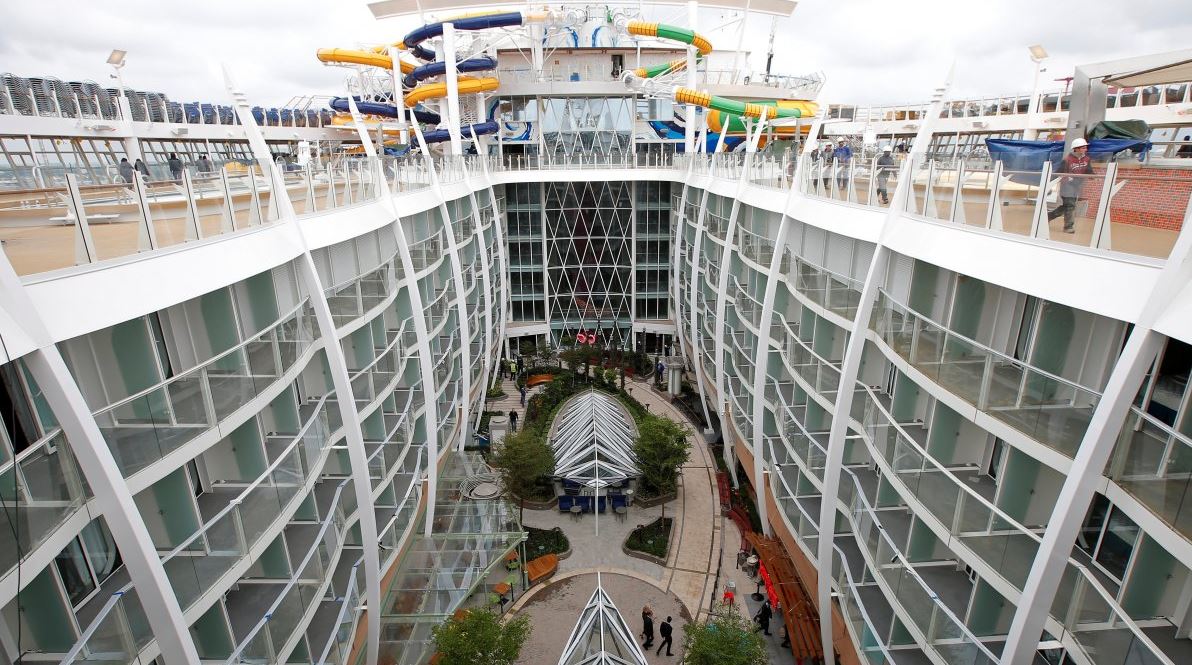 Here’s a view of the ship’s promenade. 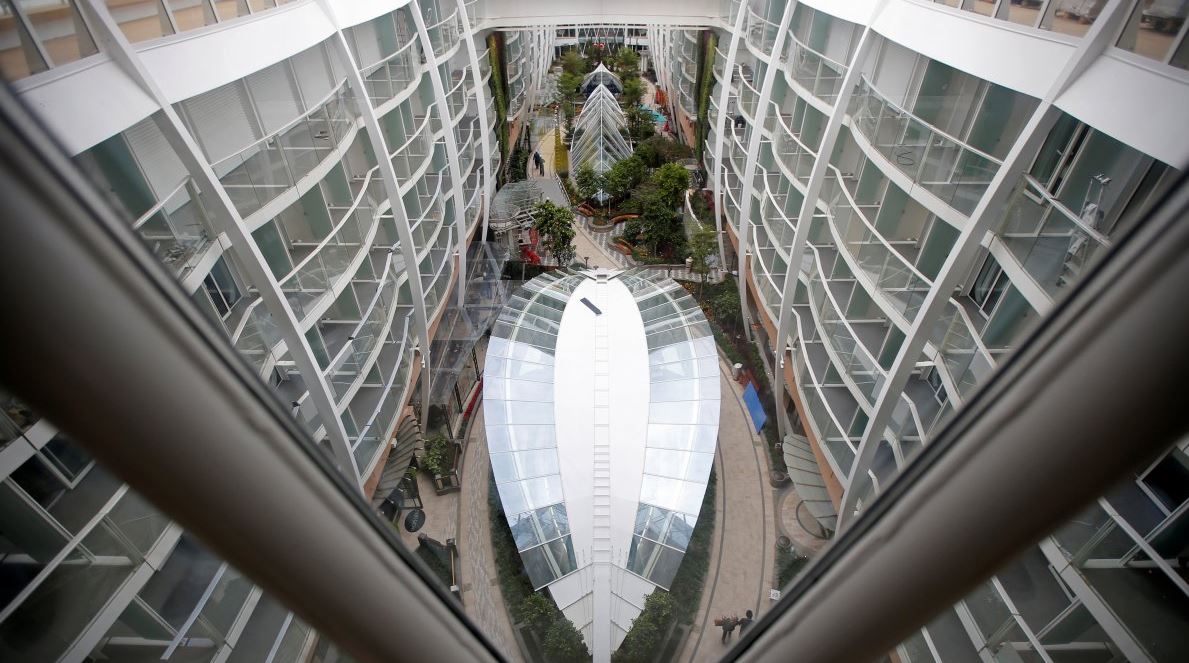 Like the other Oasis-class ships, Harmony of the Seas has an amphitheater at its stern. 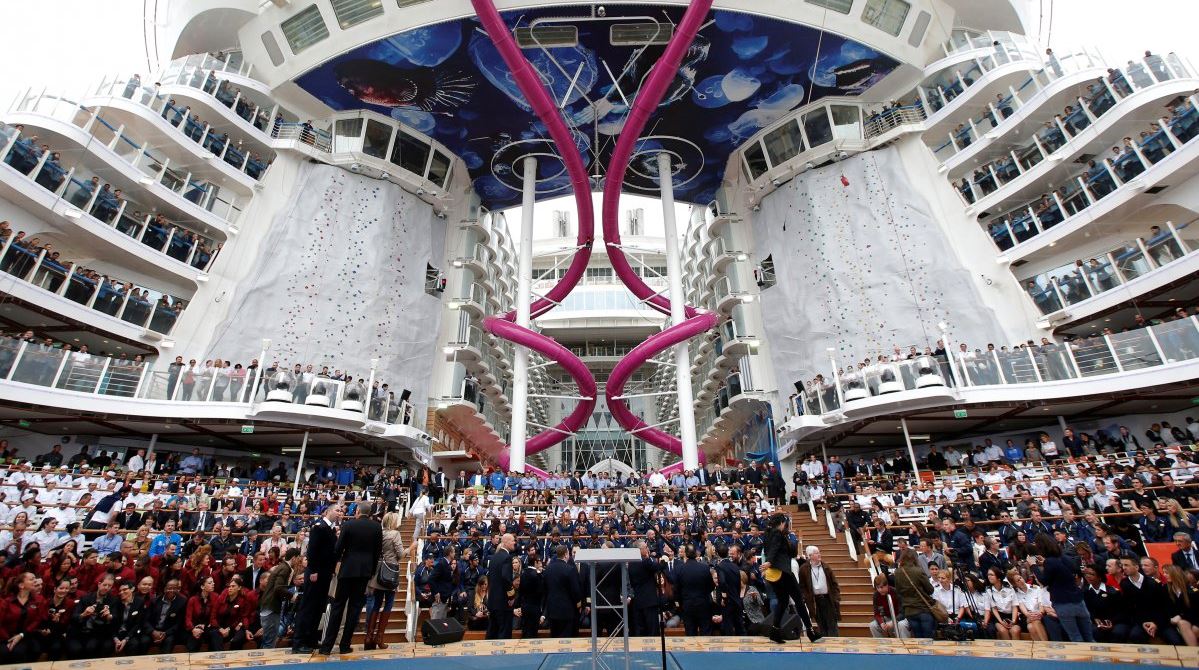 The casino will be a major on-ship attraction and a solid revenue driver for the cruise line. 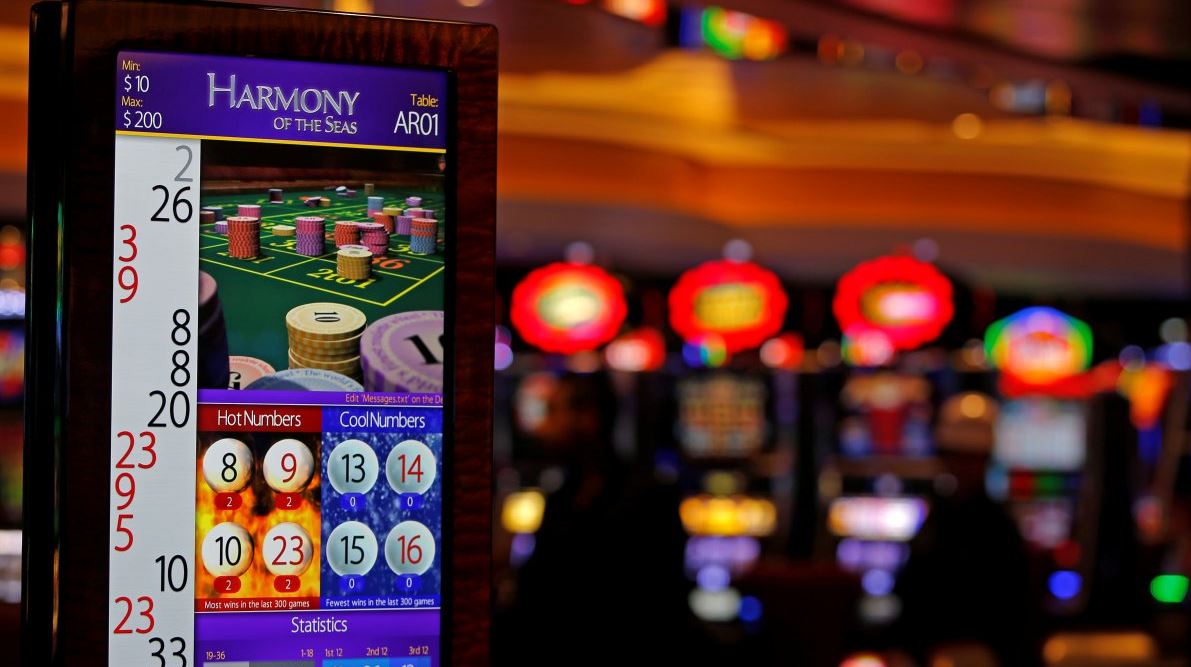 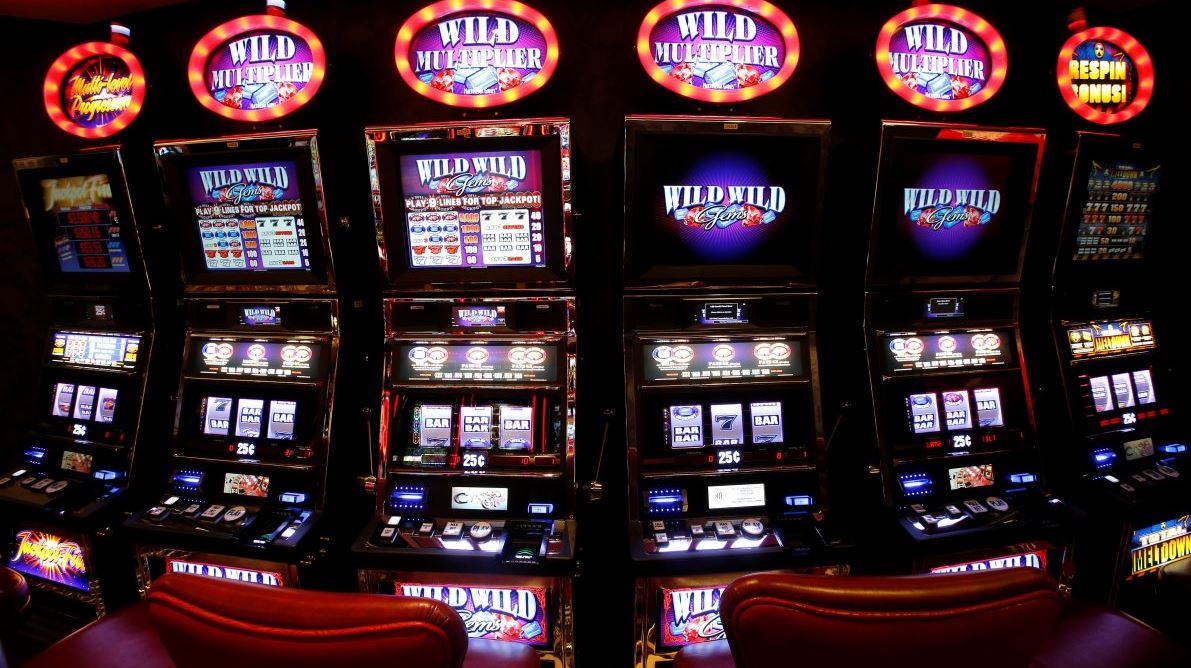 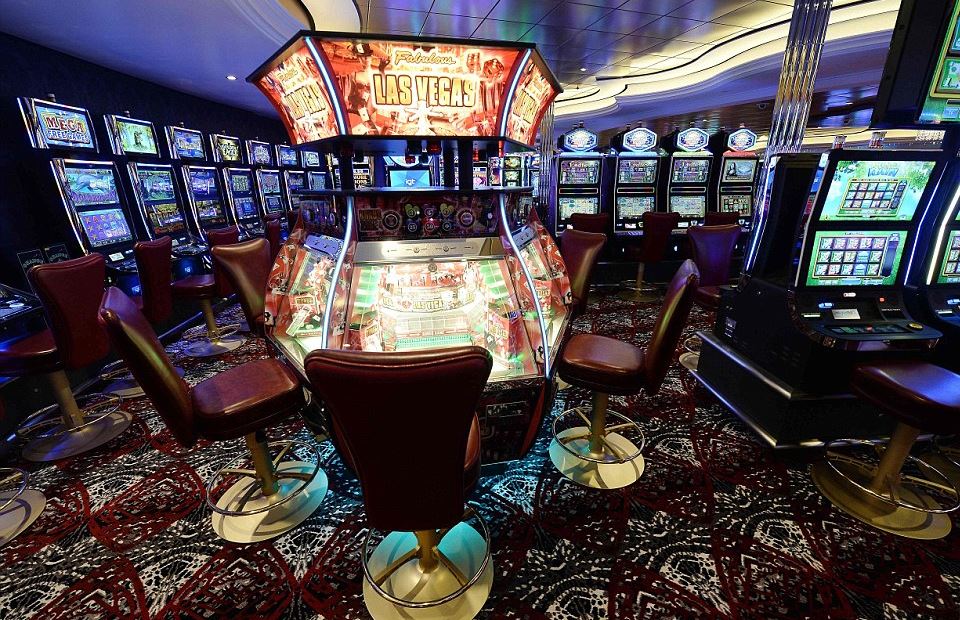 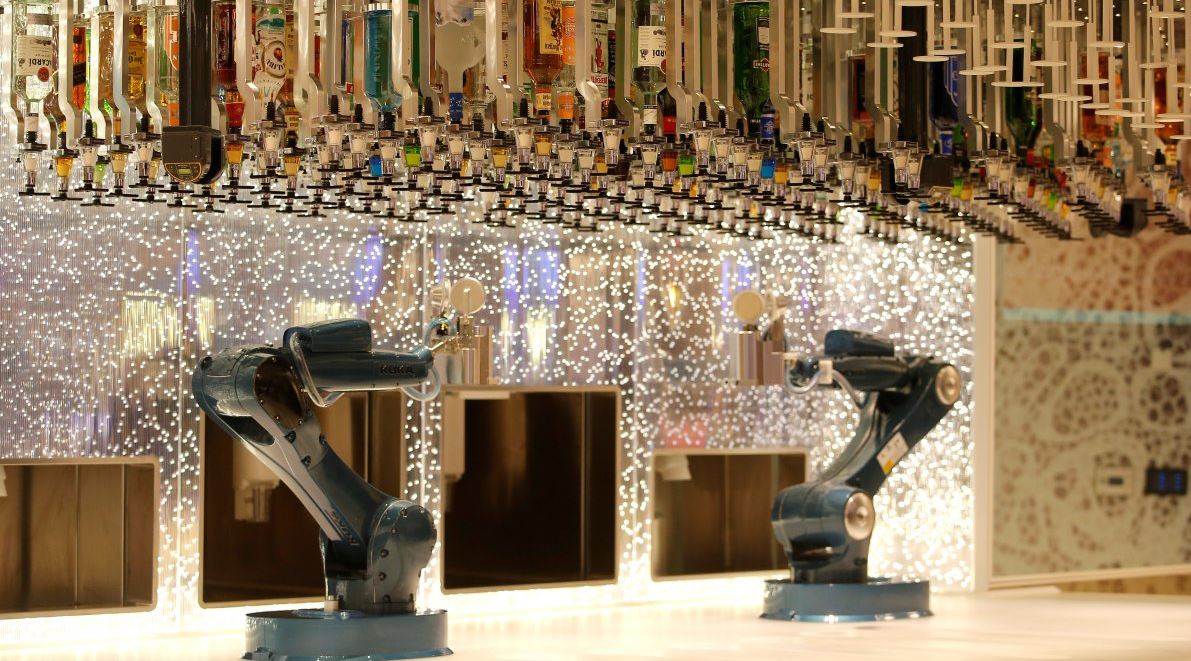 Here’s the Royal Theatre near the bow of the ship. 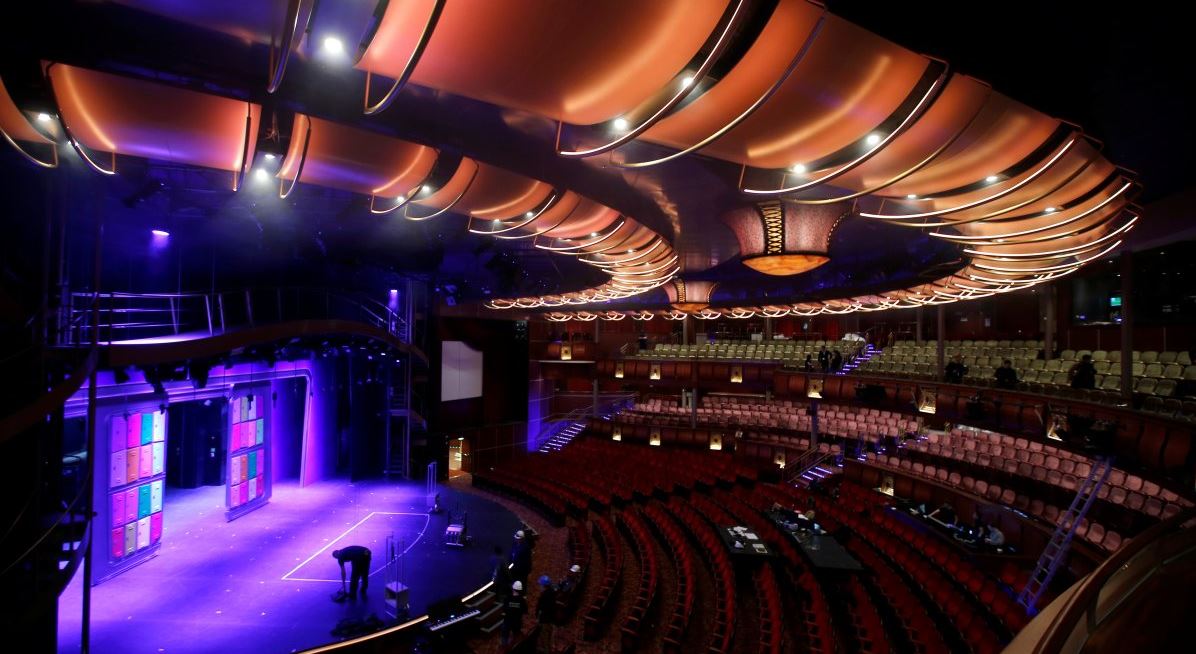 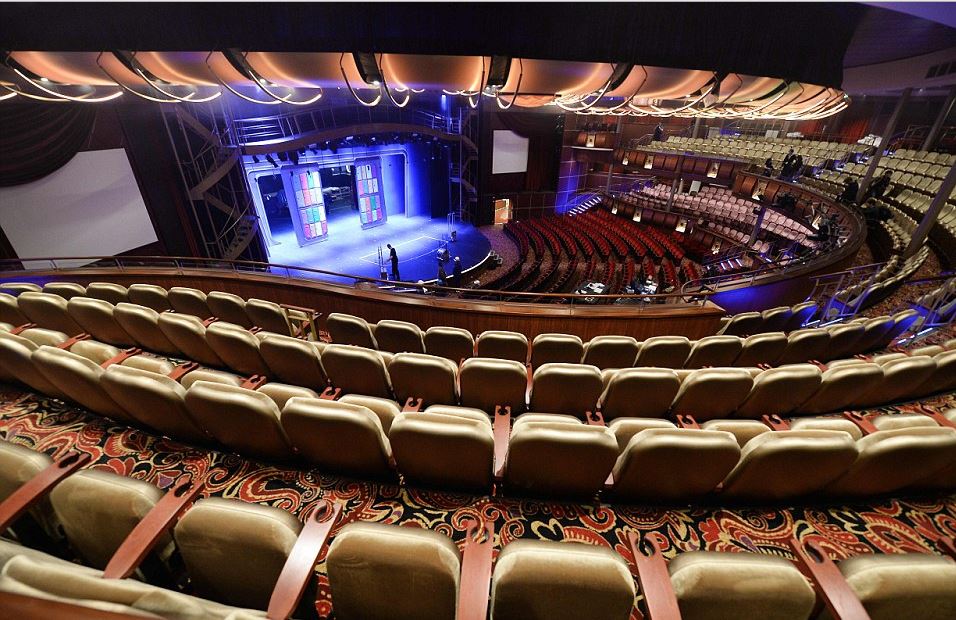 Harmony has three water slides, one of which is 10 stories tall. There are also four pools and 10 whirlpools — two of which are cantilevered, overlooking the ocean. 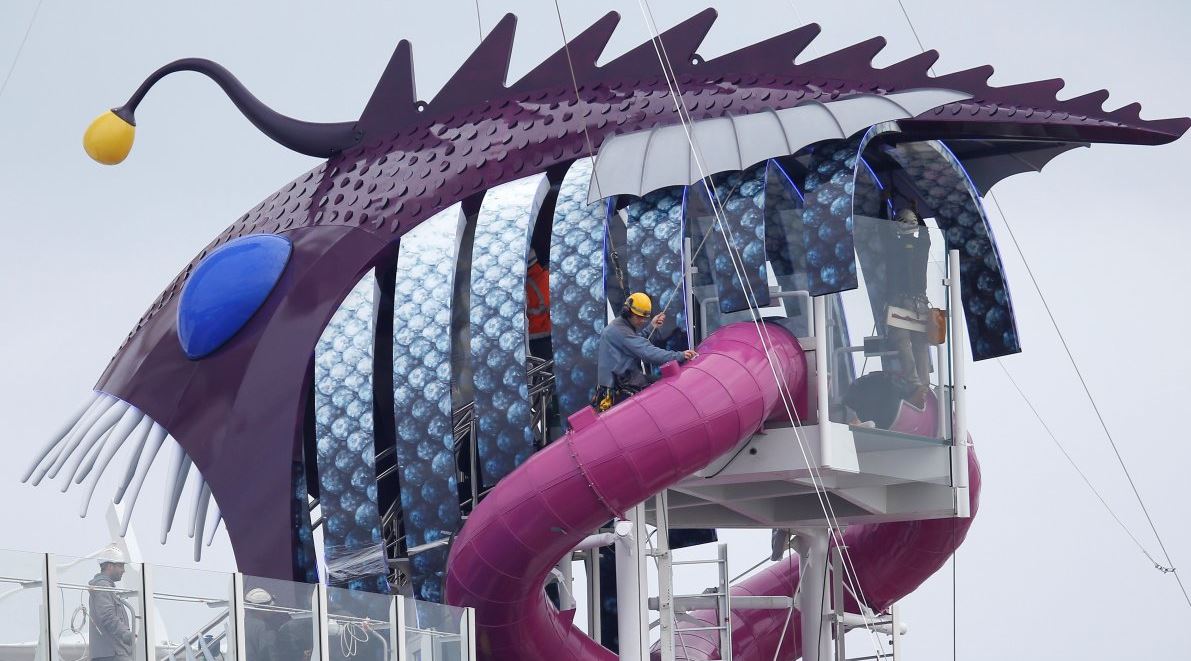 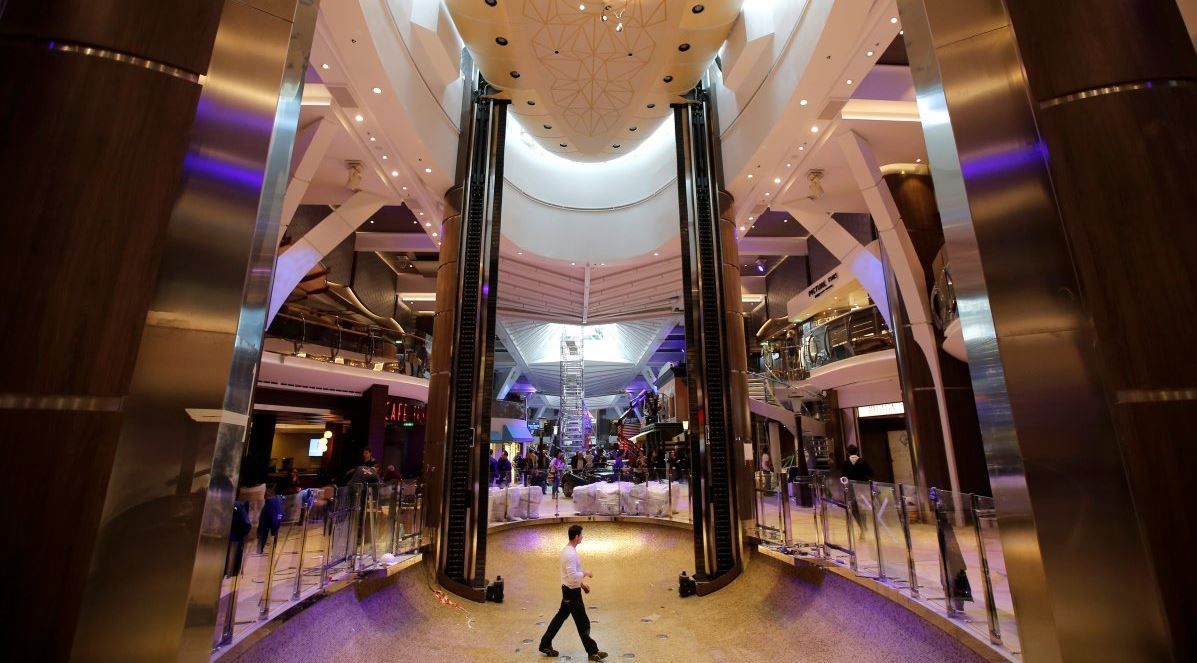 Harmony of the Seas has 24 guest elevators. 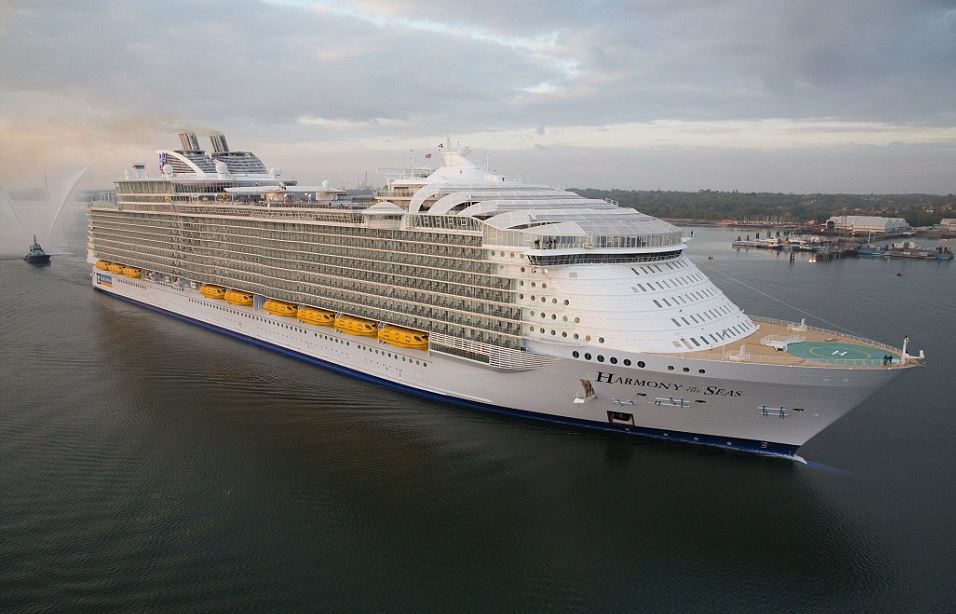 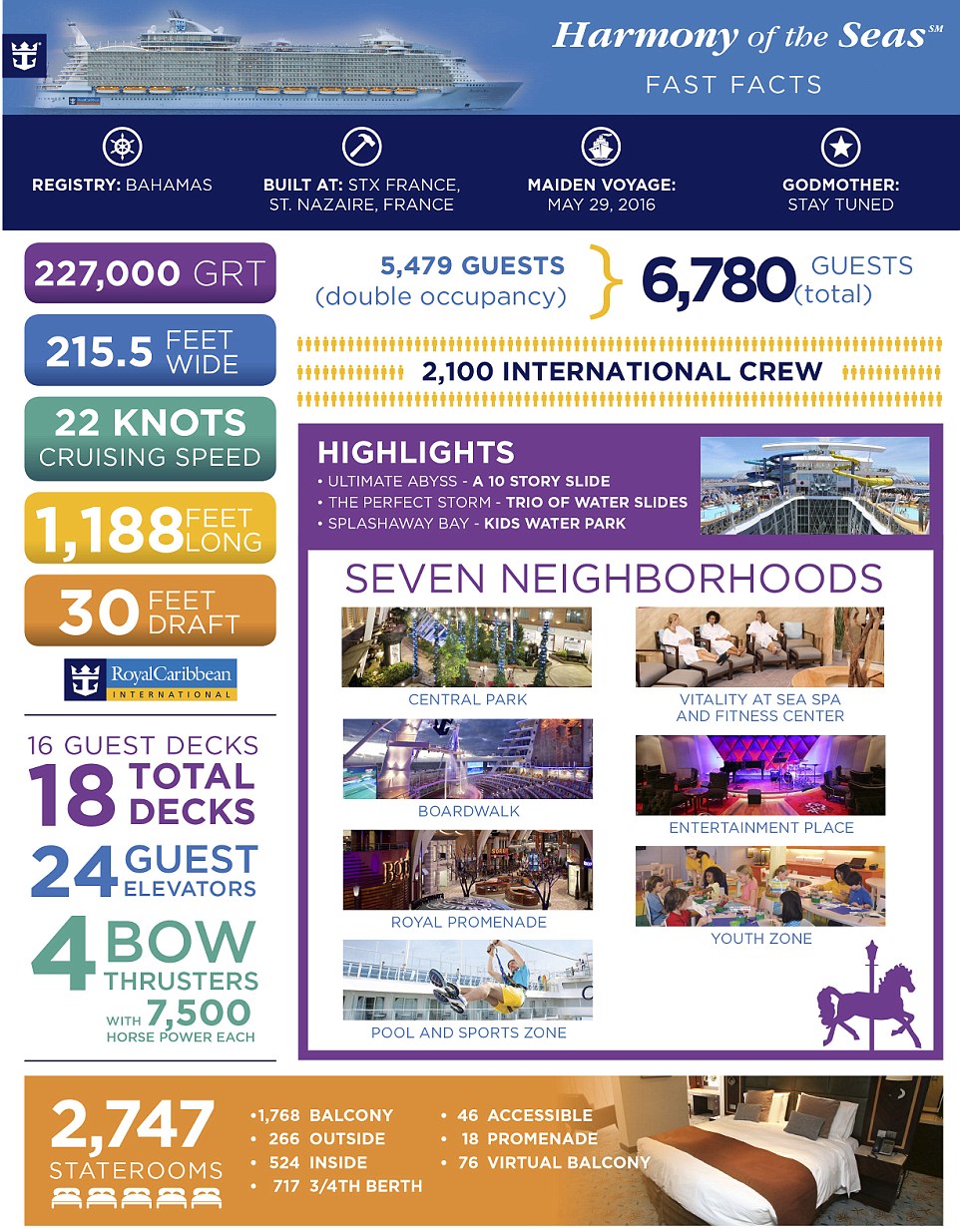 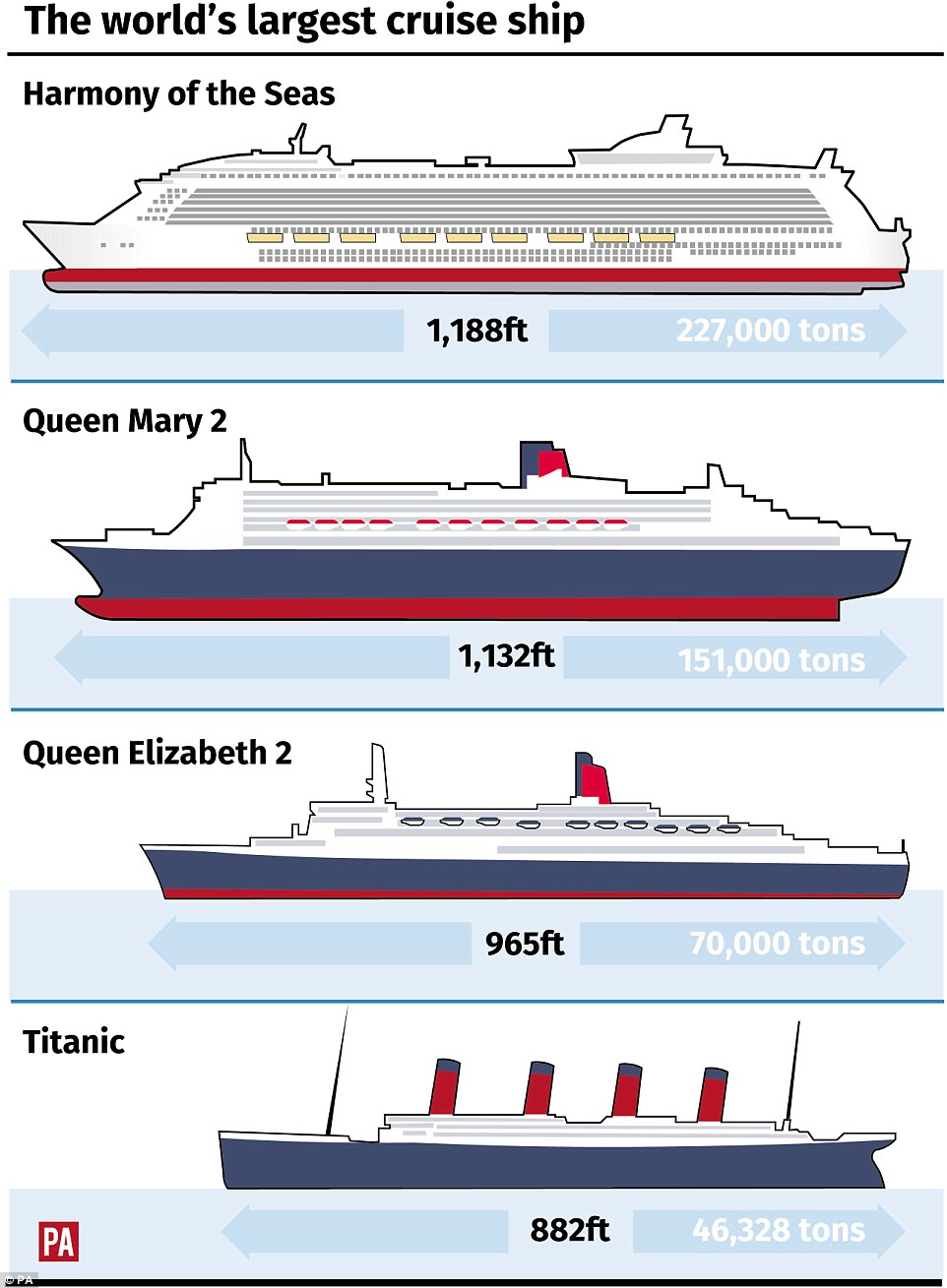 Ben Ngatia Alive, Journalism Dead < Previous
“I Disciplined Boy for Writing Love Letter to my Daughter” – Woman Tells Court Next >
Recommended stories you may like: