When CORD supporters took to the street this week Monday, it turned chaotic grabbing headlines across the globe. Besides the police brutality witnessed, some of the protesters were caught on camera roughing up innocent bystanders.
One of the victims, whose photo went viral has been identified as Thiong’o Kinyori. He was captured on his knees with trousers torn surrounded by a group of men. 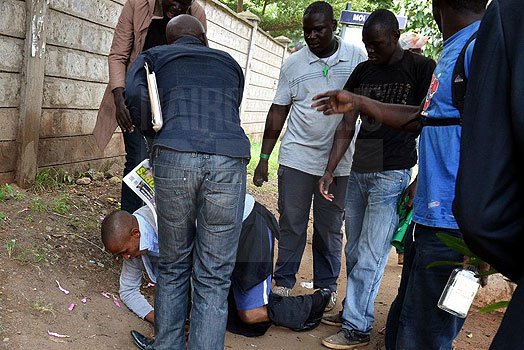 A social media user, Ndungu Nyoro, shared the guy’s story on Facebook. Read below:
“Dear friend, the picture below is of a Kenyan by the name Thiongo Kinyari. He was a victim of ‪#‎LazaroManono‬ & partners’ hooliganism on monday. He was accosted right outside Moi Avenue Primary School.
When I asked we share the photo of the hooligans in action, little did I know the victim would also be someone we know. He endured the beating as they tore up his pants and made away with cash and other valuables.
But the most scaring bit was where they surrounded him and started beating him as others plotted to kill him. It took the intervention of another group for him to be spared.

I have been in contact with Thiongo and even spoke earlier today. He has been to hospital and treated. He has been to police station but there has been little effort in apprehending the thugs.
Can you help this brother access justice?
He’s recovering well but I believe it can get even better were he to meet these criminals and have a word with him.” 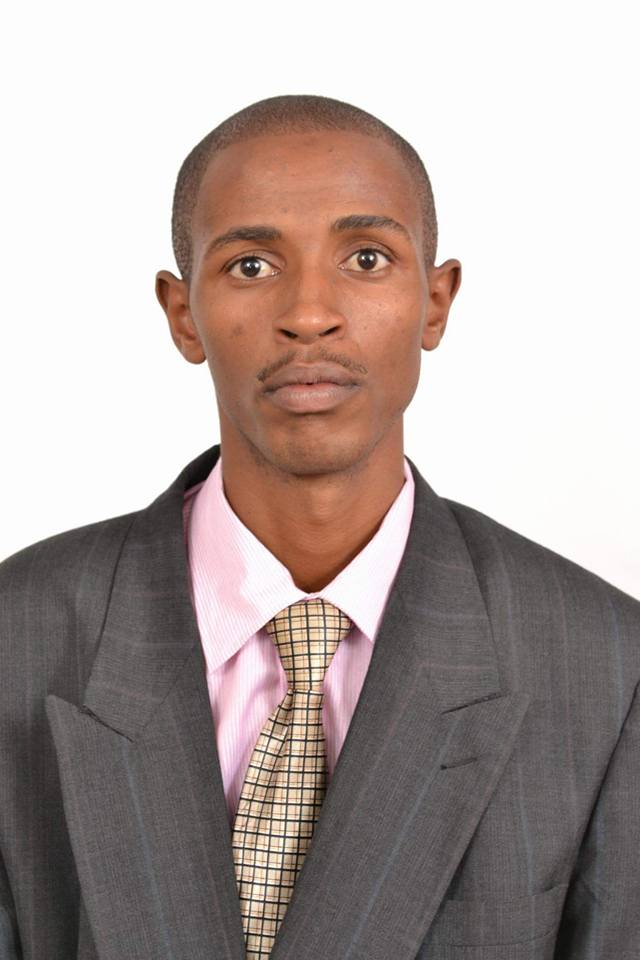