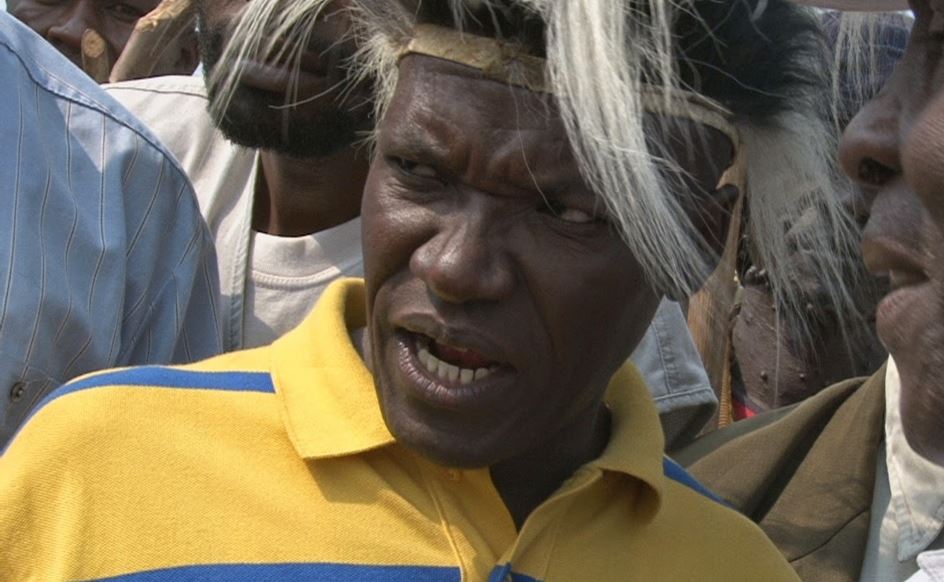 Politicians’ huge desire to comment on everything, especially when quick points can be scored, is well documented.
Yesterday, Kenya Sevens made history by beating Fiji to clinch their first title at the World Sevens Series. The only other African country to do so is South Africa.
Everyone and their mother took to Twitter to offer their congratulations to Benjamin Ayimba’s boys.
Not to be left behind, Kakamega Senator Boni Khalwale also tweeted his congratulations.

POLL: Was the Afraha Rally a Dance on the Graves of PEV Victims < Previous
Hilarious Meme Compilation (Monday April 18) Next >
Recommended stories you may like: