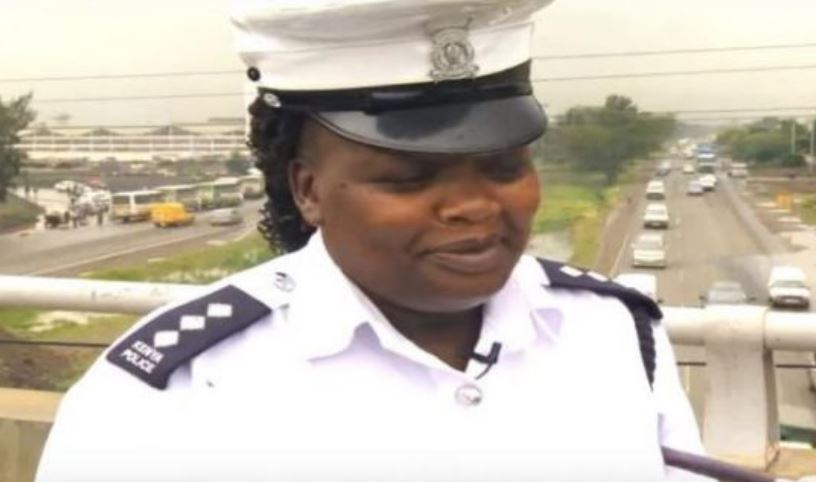 Pangani Traffic Police boss Jennifer Munyaani Mutuku aka Bensouda, was among 46 police officers recognized by The Independent Policing Oversight Authority for their outstanding performance in the service.
Ms Munyaani, was nicknamed ‘Bensouda’ owing to her strict and tough mode of operation while on duty. She is one of the most feared and respected officers by matatu operators.
Motorists nicknamed her after ICC prosecutor, Fatou Bensouda because many motorist cases end up in court as she does not take bribes.
IPOA also awarded eight police stations across the country for cleanliness, community policing and as best detention facilities. Othaya, Menengai and Kendu Bay police stations were awarded for cleanliness and order while Athi River and Luanda police stations best in community policing. 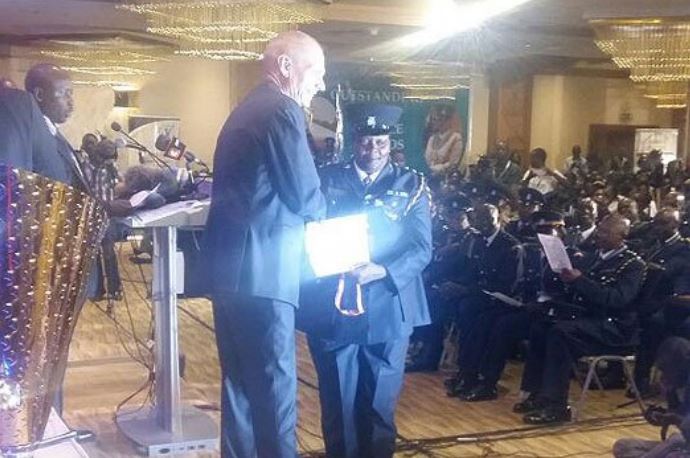 PHOTOS – Check Out Corazon’s Car that Has Got People Asking if she Can Fit in it < Previous
Hilarious Meme Compilation (Friday April 15) Next >
Recommended stories you may like: