There was drama and hysteria on Thursday at Ngei Primary School in Langata, after parents of pupils from the school blocked the Otiende-Langata road.
According to reports, the parents claim pupils faint after sect members use mysterious ink on them.
It could not be immediately established which sect members or which ink or how many pupils were victims of the claims, but Langata Chief Education officer Rose Njogu suspended learning at the school to probe the claims.
From photos and a video shared on social media, the parents are seen taking to the street to protest before police intervened. 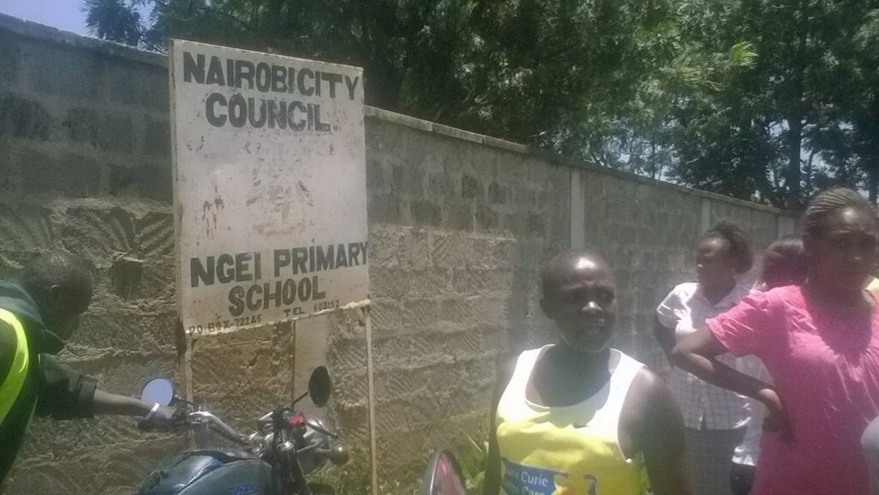 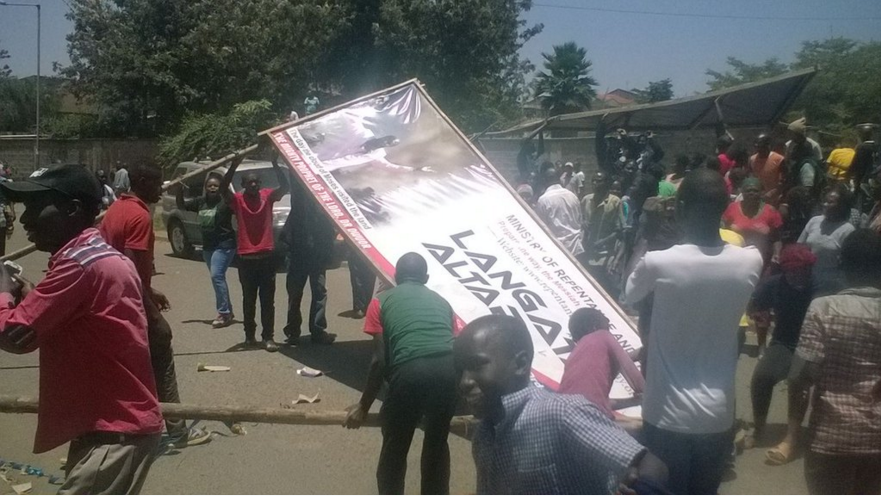 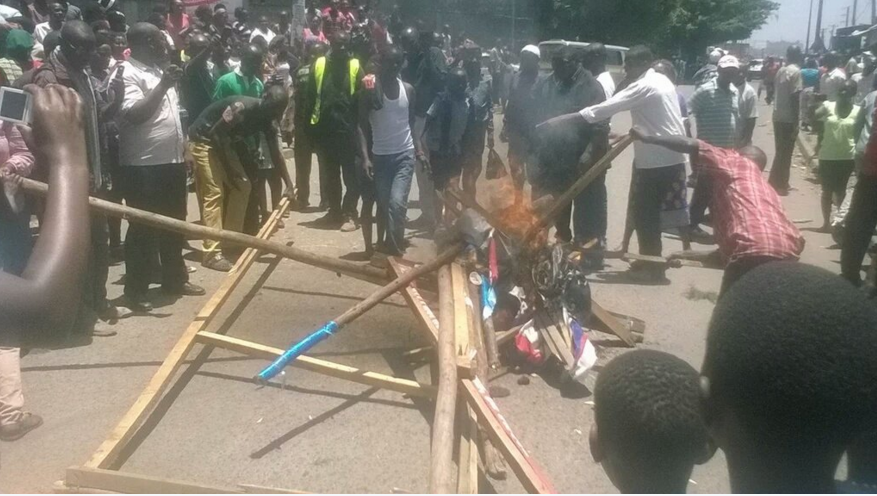 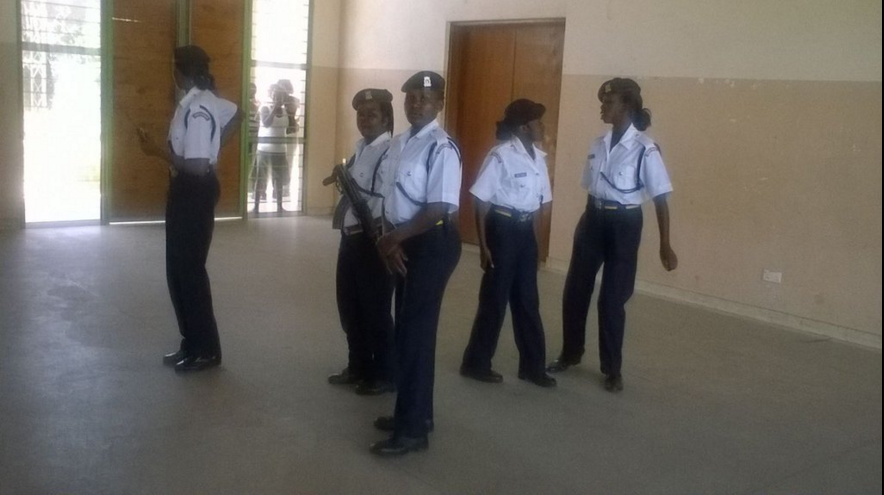 Compilation Of Funny Posts for a Happy Week-end < Previous
DRAMA! Female Senator Caught Unaware Beating, Threatening Another Woman In Her Office – RAW VIDEO Next >
Recommended stories you may like: