As much as Jubilee government is getting a lot of stick for things going wrong, we can agree that they’ve got the Standard Gauge Railway right… at least so far.
The multi billion project has been fast tracked and is due for completion in June next year. Some can argue that the early completion is a political move considering it will just be months before the elections, but we can agree if that’s how politics are played; by actually delivering before the elections, that’s a good thing.
Anyway, construction of the Mombasa station has started, and from the artist’s impression, it will be a gem. 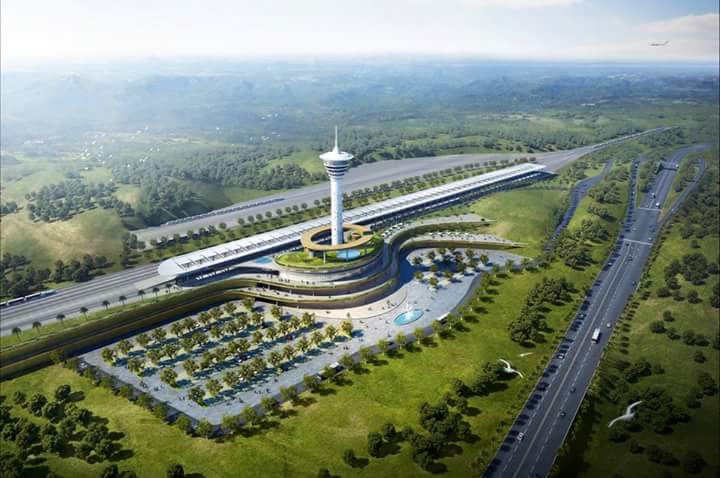 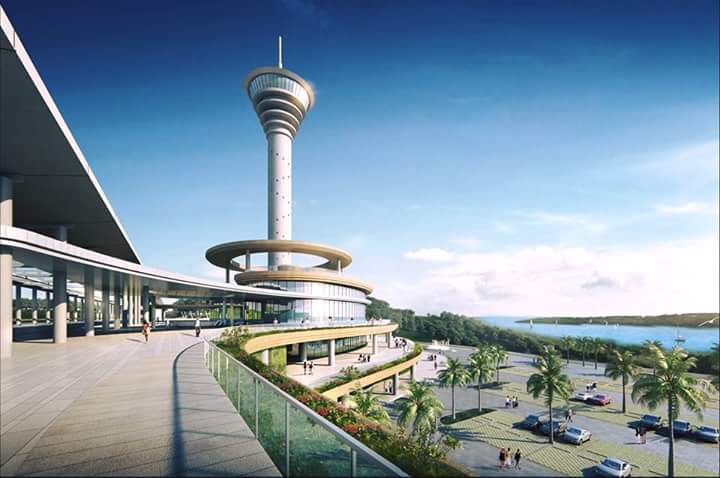 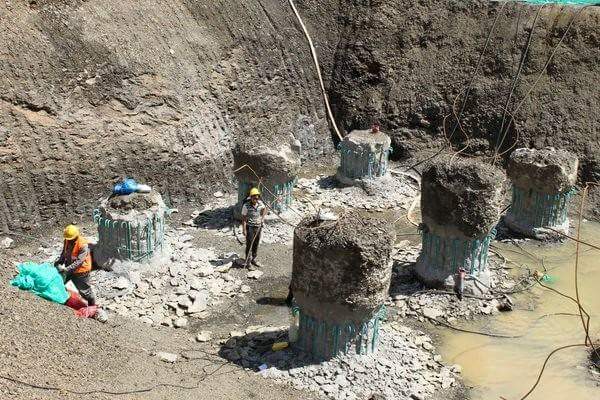 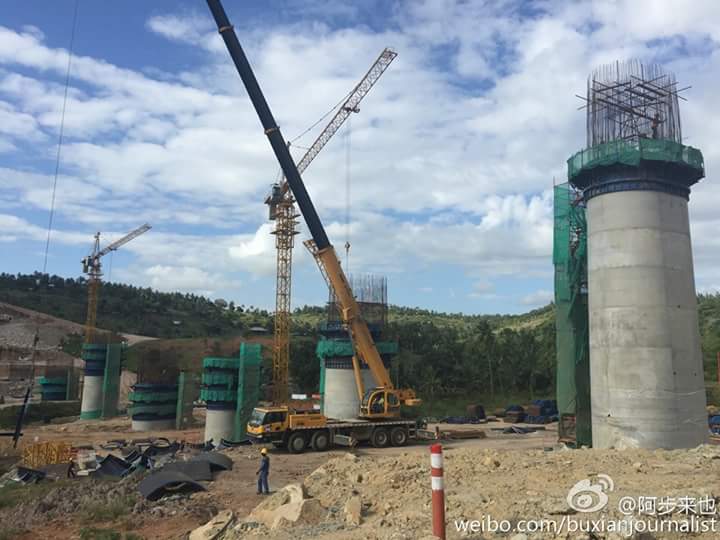 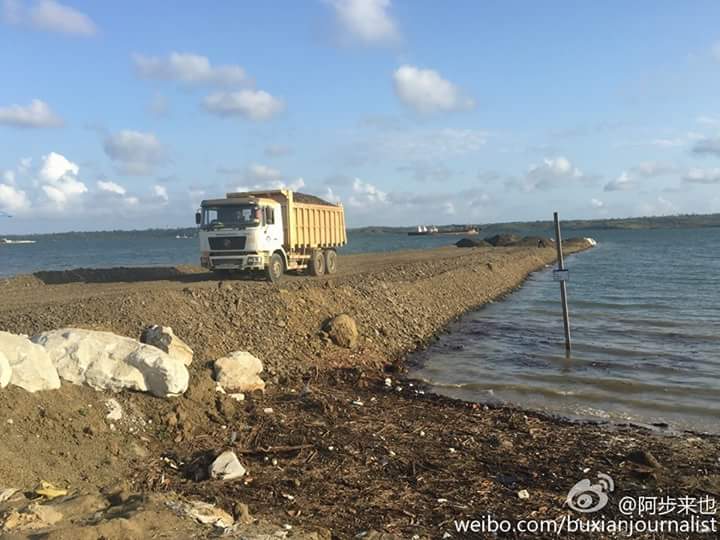 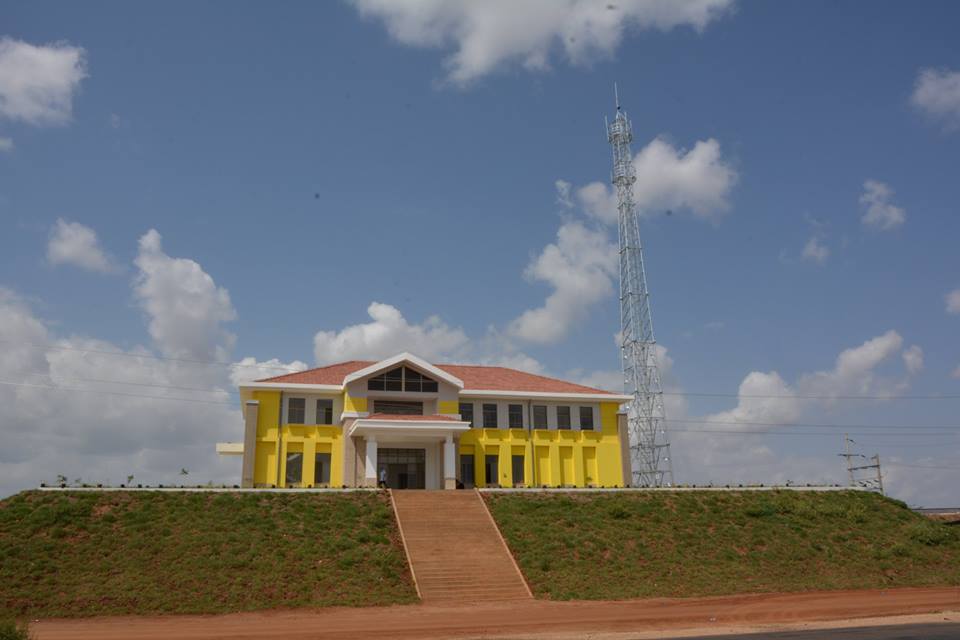 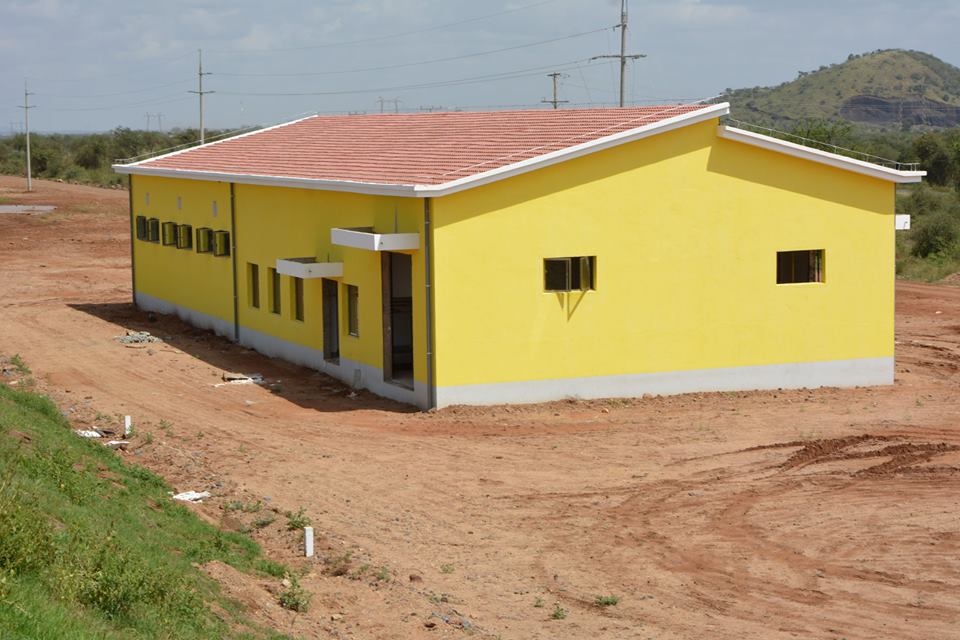 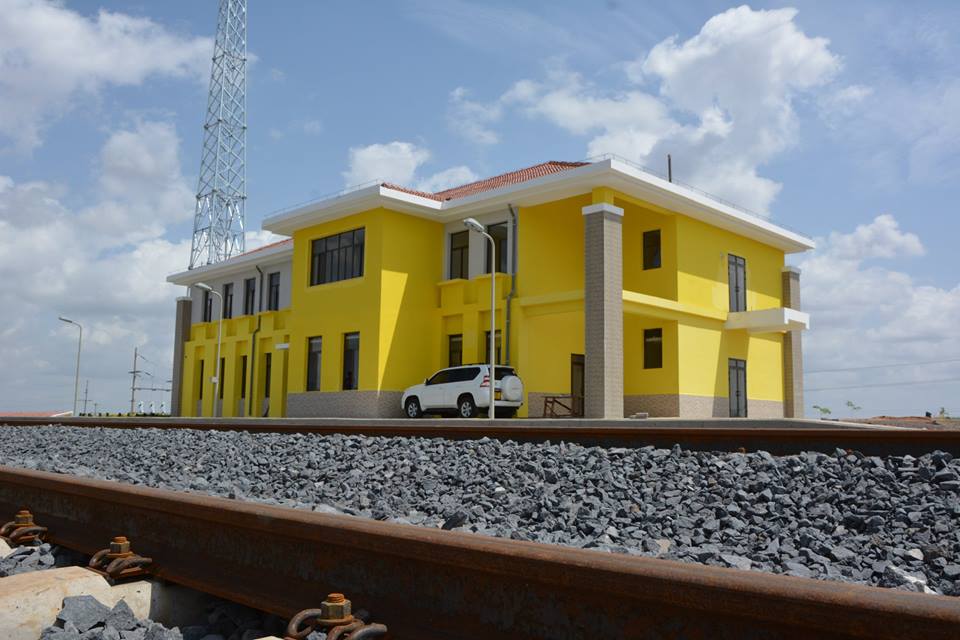 Hilarious Meme Compilation (Thursday March 24) < Previous
“We Are Planning to Settle in Naivasha” – Morgan Heritage Next >
Recommended stories you may like: